Pingris recalls battles against some of best bigs in the world

MARC Pingris had his share of battles with some of the best big men in the world during a stint with Gilas Pilipinas highlighted by a historic appearance in the 2014 Fiba Basketball World Cup in Spain.

Aside from that, the 6-foot-4 Pingris also went toe-to-toe against some of the best in Asia in the 2013 and 2015 Fiba Asia Championship.

Asked about the most memorable and toughest battles he faced in the international stage during a SPIN Zoom In episode, it was no surprise that Pingris mentioned players that were not just tall but also had NBA credentials in their resume.

Hamed Haddadi was one of the names that Pingris mentioned, with the Iran mainstay a problem inside the paint for Gilas with his wide 7-foot-2 frame.

“Siyempre, Haddadi, sino ba naman ako sa height niya,” said Pingris of Haddadi, who played for the Memphis Grizzlies in the NBA and is a mainstay in China's pro league. 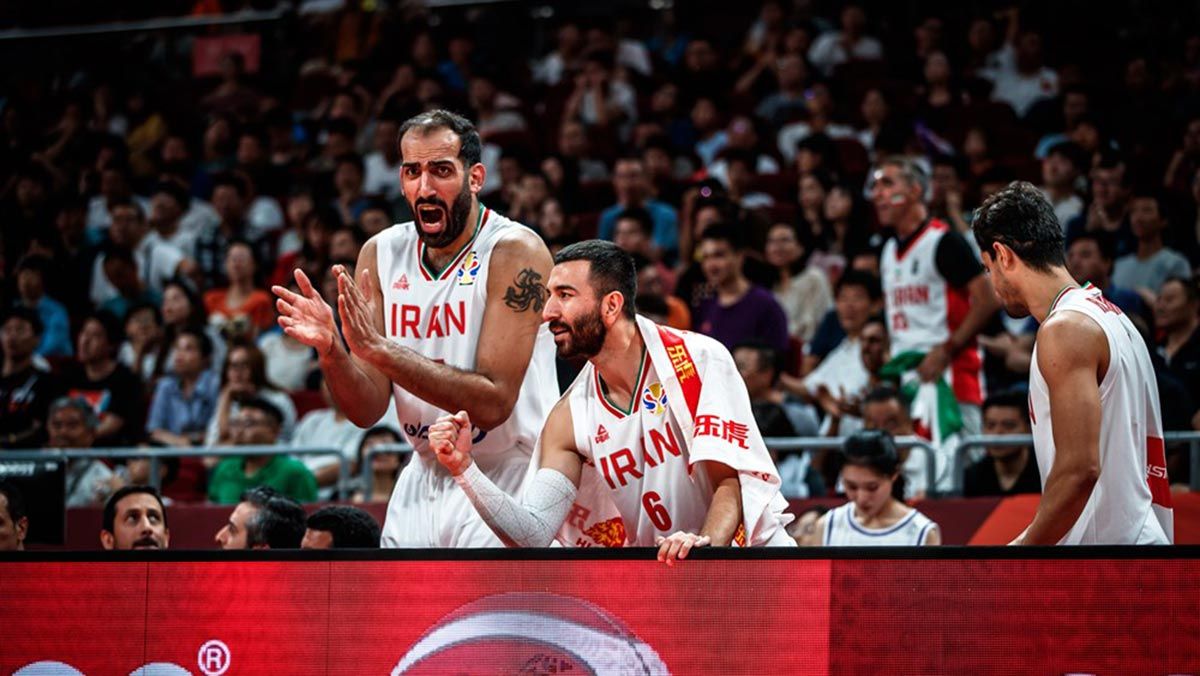 Speaking of China, Pingris also had Yi Jianlian on his list. The bullstrong 6-foot-11 China big man played against the Philippines during the final of the 2015 Fiba Asia Championship in Changsha which the hosts won, 78-67, with Yi finishing with 11 points and 15 rebounds.

Aside from Yi, Pingris also had a chance to battle against NBA veteran Luis Scola, who scored 19 points against Gilas in Argentina's 85-81 escape at the 2014 Fiba World Cup in Seville.

During that same World Cup campaign, Pingris also had a chance to play against a young Giannis Antetokounmpo, who at that time has just finished his rookie season with the Milwaukee Bucks.

Antetokounmpo’s side won the match-up over Gilas, 82-70, with Georgios Printezis scoring 25 points to lead Greece to the victory. Antetokounmpo played for only 14 minutes and scored just three points but was a force on the glass with six boards in the victory.

Pingris said Antetokounmpo was still raw at that time but already brimming with potential.

Pingris did score in the match on an up-and-under reverse lay-up over Antetokounmpo midway through the second quarter. He wound up with seven points and six rebounds in a losing effort.

If that match-up happens again today, Pingris granted it will be a totally different story.