ONE of the best players for Gilas Pilipinas in the last 30th Southeast Asian Games will be back for another tour of duty with the national team.

Alaska big man Vic Manuel has been invited to join Gilas in practice as the team steps up its preparation just about a week before action in the first window of the FIBA Asia Cup qualifiers gets going.

Manuel showed he belonged in his first stint with the men’s national team, averaging 15.6 points and 4.2 rebounds as one of the key players for coach Tim Cone when Gilas bagged the gold medal in the SEA Games in December.

Aside from Manuel, also extended an invitation to join the team is Alaska teammate Abu Tratter. 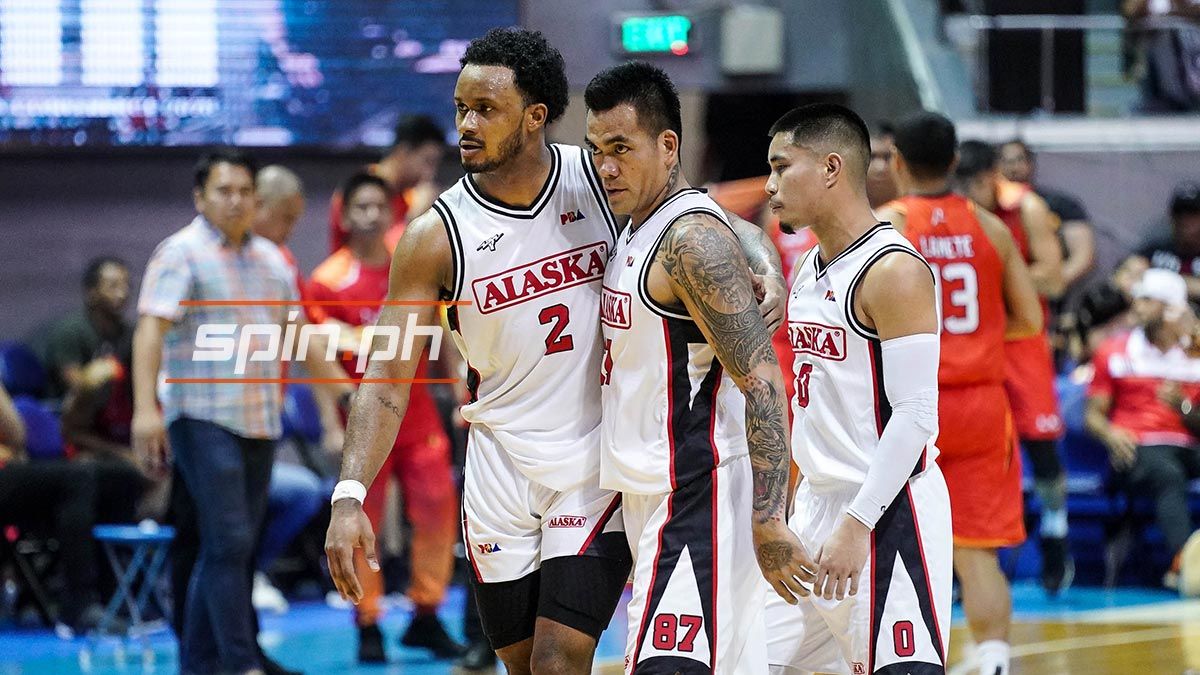 The two big men are the latest addition to the Gilas pool, which has been racked by players pulling out for the first window of the FIBA qualifiers slated to begin on Feb. 20.

Begging off were banged-up Christian Standhardinger and Mac Belo, who are both nursing injuries on their knees.

Japeth Aguilar meanwhile, also excused himself as he’s currently on a honeymoon following his marriage to longtime partner Cassy Naidas.

Over the weekend, Gilas tapped the service of Phoenix center Justin Chua to become part of the pool.

Parks however, has yet to show up in practice.

Incoming pros Isaac Go, Rey Suerte, Allyn Bulanadi, and brothers Matt and Mike Nieto were the first to be named to the list.