RAJKO Toroman ranked Gilas Pilipinas’ gallant stand on Thursday morning against Serbia as one of the best games played by the program, right up there with the national team’s overtime defeat to Croatia in the 2014 Basketball World Cup.

Toroman said the Filipino youngsters' 83-76 loss to Serbia in the Fiba Olympic Qualifying Tournament evoked memories of the Chot Reyes-era Gilas which took Croatia to overtime before losing, 81-78, in Seville, Spain.

“I think one of the best results in the history of Gilas,” Toroman, the first coach of the Gilas program, said during SPIN’s Zoom In livecast. “There is one against Croatia in the World Cup when Chot was coach when it was overtime if I remember enough.

“But this result, with [young] players is amazing. Something that all the Filipinos have to be proud off. This is a great, great result.” 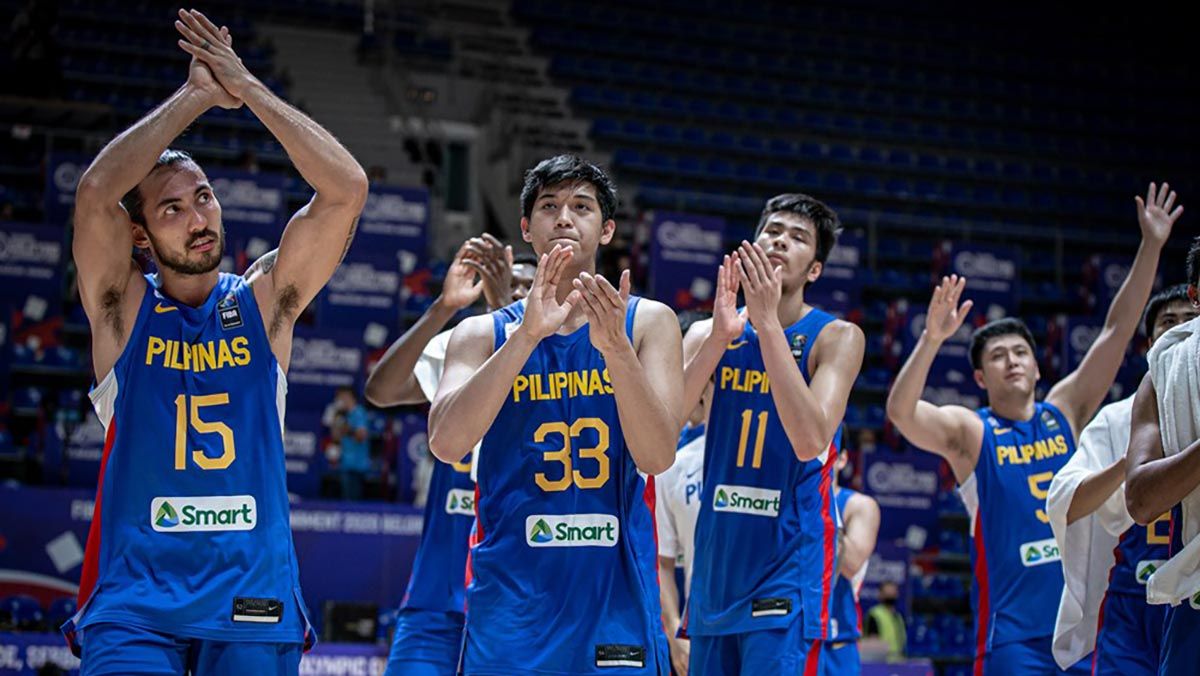 During the 2014 World Cup, the Croatian team led by NBA veterans Bojan Bogdanovic, Dajan Nunez, and Dario Saric were overwhelming favorites but were nearly taken down by a Gilas Pilipinas side led by last August 30, 2014.

On Thursday, a stunned home crowd in Belgrade saw world No. 5 Sernia allow Gilas to lead by one in the home stretch before 7-foot-4 Boban Marjanovic stepped up to spare he hosts blushes.

Serbia still strong even without Jokic

Toroman noted Serbia was not at its best without NBA MVP Nikola Jokic of the Denver Nuggets and Bogdan Bogdanovic of the Atlanta Hawks unavailable along with Miami Heat player Nemanja Bjelica, Euroleague MVP Vasilije Micic, and Nikola Kalinic. 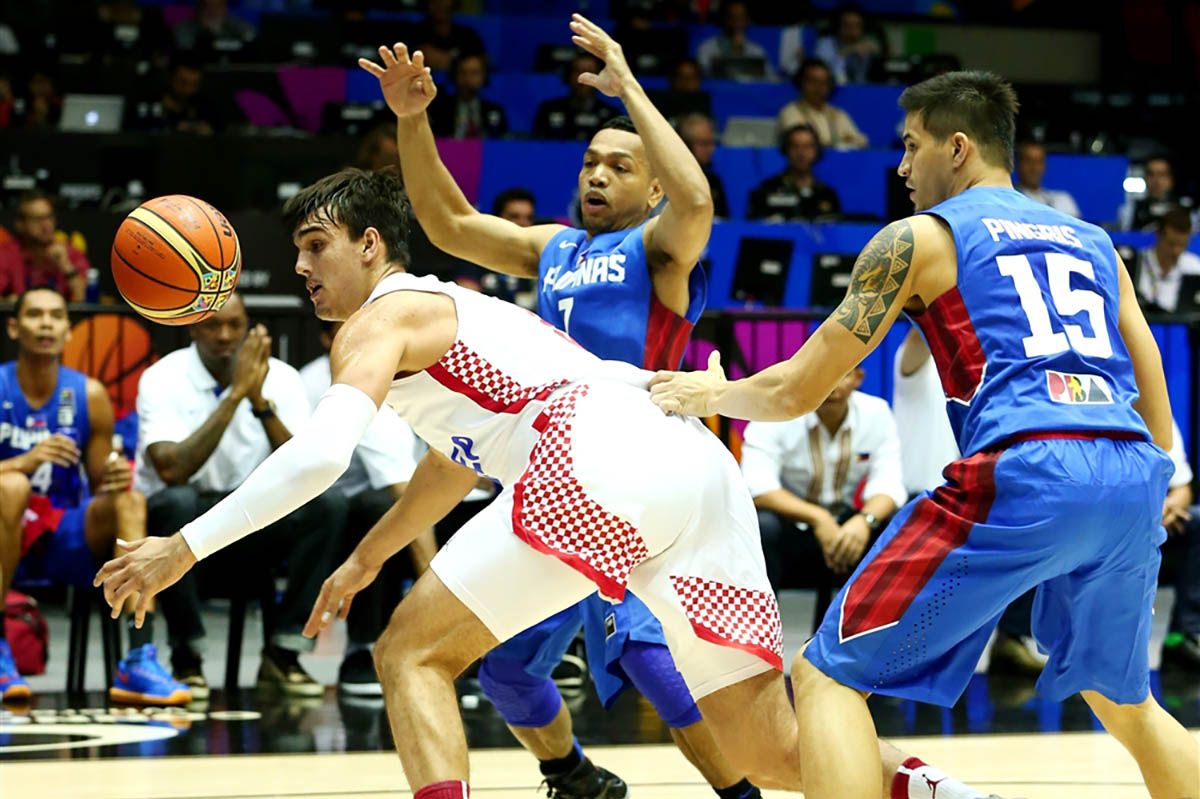 Still, Toroman said the Serbia squad led by Marjanovic and Milos Teodosic were still a formidable team, and remained the overwhelming favorite against Gilas.

“Now, you can say that Serbia was not playing in the best team. Of course, Jokic and Bogdanovic didn’t play. But this team is a very respectable team. It was a big surprise that Philippines could match up with this kind of the team,” Toroman added.

“They didn’t play because of injury also,” said Toroman, referring to Micic. “They didn’t play with Nemenja Bjelica and Nikoala Kalinic who played in Spain, but still that’s a great team. They have a lot of players with international experience from Europe, from Euroleague, and the result is amazing for the Philippines.”

Those who played for Serbia are no pushovers, Toroman emphasized.

“The team of Serbia has two NBA players. But you also have an MVP of the Euroleague. Maybe for you, it’s not that big but to be an MVP of Euroleague with the best players from Europe and America, it’s great.”

“Then the second-best competition in Europe is Euro Cup and Milos Teodosic is one of the best point guards in Europe and was the MVP of the Euro Cup. He was also playing for the Clippers for two years in the NBA.

“Then, you have Ognjen Dobric and Dejan Davidovac who are playing in the Euroleague. Aleksa Avramovic is playing in Spain. It’s a very, very respectable team,” said Toroman.

Aside from the final score, Toroman said the statistics showed that Gilas Pilipinas stood compete toe-to-toe with the Serbian OQT team.

“If you look at the stats, the efficiency of Serbia was 91 and the efficiency of the Philippines was 89. They were close in every stat, in every particular part of the game -rebounds, assists, shooting, everything,” said Toroman.