LEBRON Lopez is set to make his Gilas Pilipinas debut on Friday as he, alongside Jordan Heading and Geo Chiu, will play against Indonesia in the third window of the 2021 Fiba Asia Cup qualifiers.

The Samahang Basketbol ng Pilipinas (SBP) has simultaneously released a 12-man roster for the game against Timnas while also activating the three cuts from the Korea game.

Lopez, the highly touted high-flyer from the Ateneo Blue Eaglets, will get a chance to don the national tri-colors for the first time in his career.

Meanwhile, Heading last played for the Batang Gilas in the 2011 Fiba Asia Under-16 Championship, while Geo Chiu was a part of the Gilas Youth team in the 2019 Fiba Under-19 World Cup. 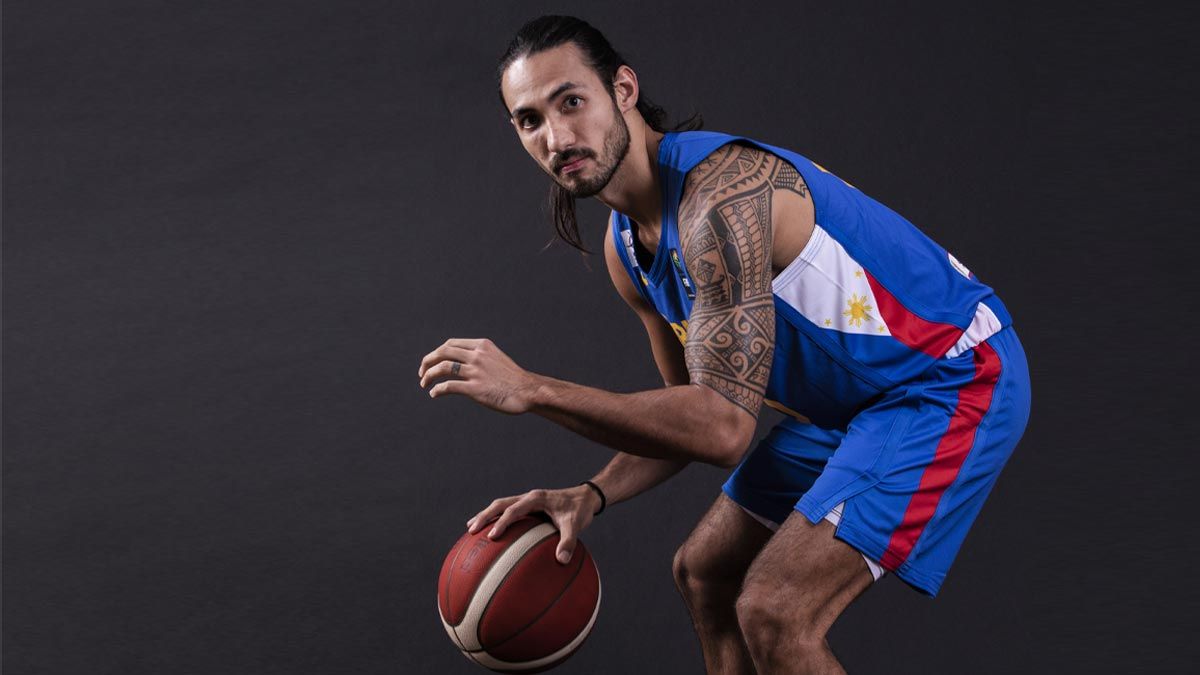 The three will replace Mike Nieto, Javi Gomez de Liano, and Jaydee Tungcab in the pool.

"The selection of rosters for the first two games establishes the rotational policy for the Gilas program," said coach Tab Baldwin. "These selections are being made to achieve the dual objectives of developing the pool of players into experienced international players as well as fielding a competitive roster for each game."

Baldwin also explained that the coaching staff are using the first two games as a gauge for the 12-man roster for the second game against Korea on Sunday, as well as a chance for the players to impress and earn their spots in the Fiba Olympic Qualifying Tournament in Belgrade.

Gilas only needs one win in the third window to formally book a spot in the continental tilt in August in Indonesia.
___