LEBRON Lopez made quite an impression in the first Gilas Pilipinas seniors match of his young basketball career.

The 18-year-old Lopez compiled eight points, five rebounds, and one block in Gilas Pilipinas’ 76-51 win over Indonesia in an off-the-bench debut on Friday in the Fiba Asia Cup qualifiers at the AUF Gym.

The high-flying forward of Ateneo's high school team was an energy bunny from the get-go, scoring on a putback right in his first trip down on offense before making his presence felt on other end of the court.

Gilas coach Tab Baldwin was impressed to see Lopez composed in the game.

“I could see that there was excitement there but he had an effort to play composed and to do the little things on both ends of the court,” said Baldwin. 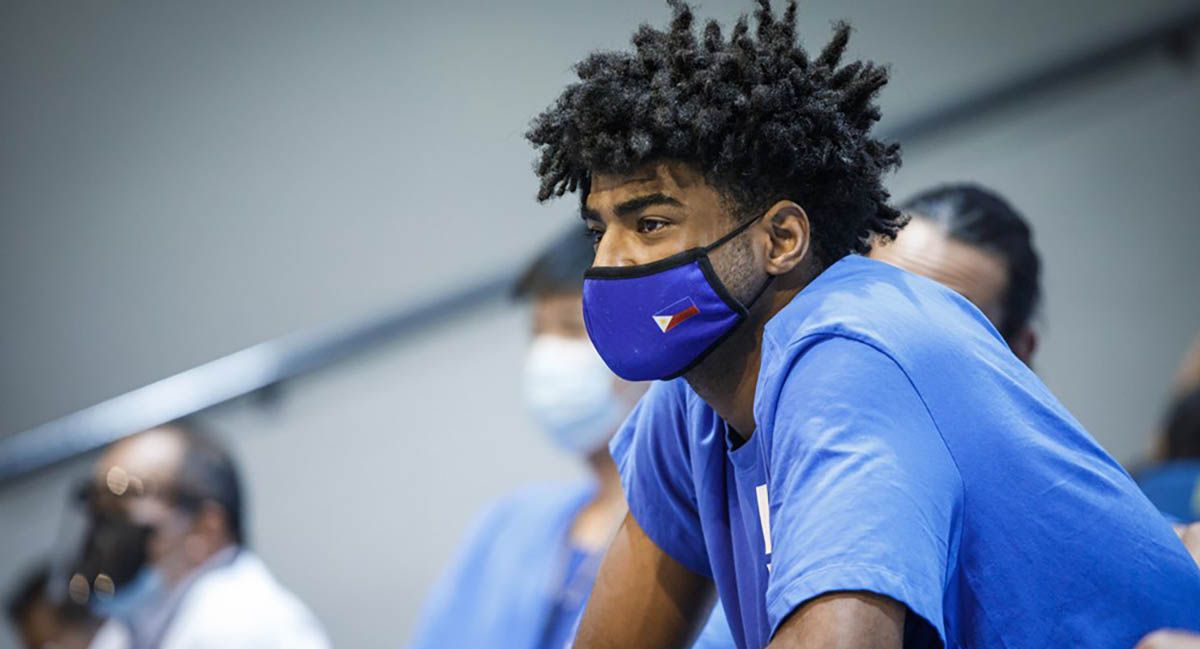 Lopez is the youngest player in this Gilas team for the qualifiers. But even before the call-up, the Ateneo high school standout gained fame for his athletic and high-flying moves during his stint with the Blue Eaglets.

Outside his highlight plays, however, Baldwin sees a very good basketball player in the 6-foot-6 Lopez.

LeBron not just about highlights

“We have a tendency here to get carried away with the spectacular on the basketball floor. The only thing that we want in our program to be spectacular are the results and the performances,” said the Gilas coach.

"With Lebron buying in the way he is buying in, we might be sacrificing the highlights. But long term, we will have a tremendous basketball player in our hands."

Baldwin said Lopez responded well when the coaching staff asked for a more disciplined performance after a rugged first half that saw the Philippines lead by only eight points, 30-22, against Indonesia.

“That’s a great sign for a young player,” said Baldwin. “We all know that Lebron can be a highlight film if he just goes out here and runs around wild and does crazy stuff.

“But I thought his discipline in particular and he didn’t pay in the first half, maybe he heard those words at halftime. He went out there and played with great composure. He was productive.

"LeBron is there because we believe he belongs there and he belongs in the future. What he did tonight is a good start for him,” he added.