WAEL Arakji showed the way as Lebanon won anew over Indonesia, 110-64, on Tuesday at the Nouhad Nawfal Sports Complex in Zouk Mikael in the 2023 Fiba World Cup Asian qualifiers.

Still playing without Lester Prosper due to health and safety protocols, Timnas trailed by seven, 54-47, at halftime before Lebanon's rally.

Arakji had 19 points, shooting 9 for 9 from the free throw line, while making four assists and two rebounds. Ater Majok got a double-double of 18 points and 11 boards.

Andakara Dhyaksa had 11 points, shooting 3 for 8 from distance, as Abraham Damar Grahita had 10 points and three steals in the defeat that dropped the Timnas to 0-2. 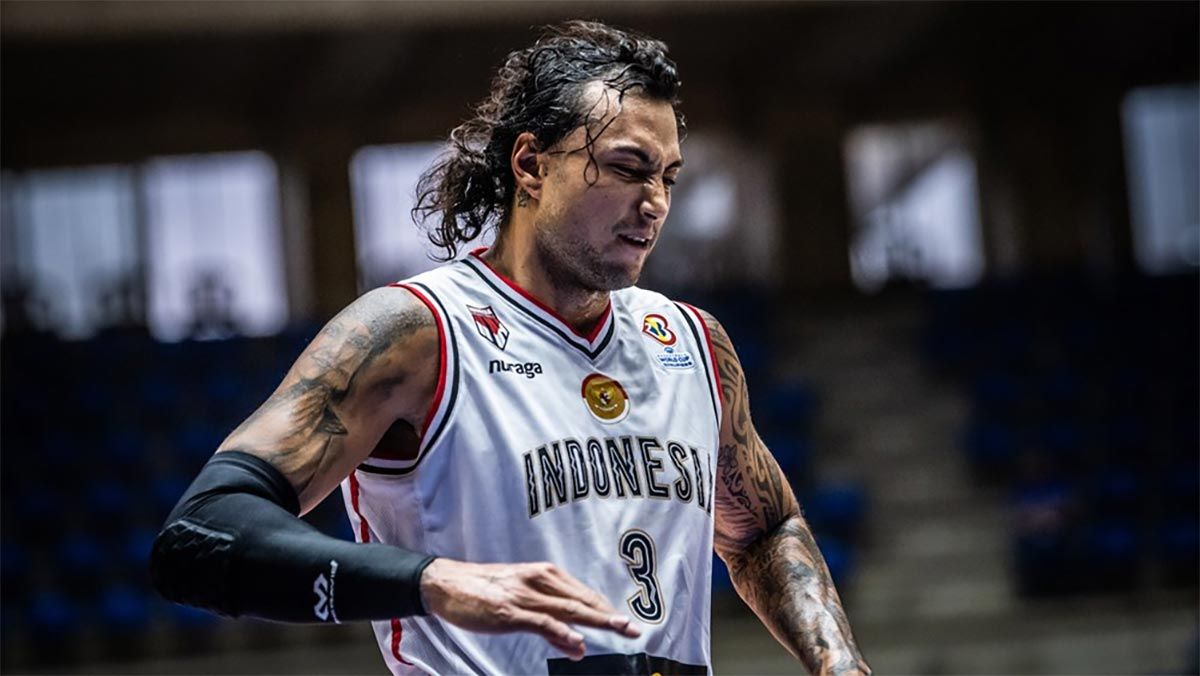 Meanwhile, Saudi Arabia treated its home fans with a 72-64 stunner over Jordan at King Abdullah Sports City in Jeddah for its first win in the Asian qualifiers.

Khalid Abdel Gabar showed the way for Saudi with 15 points, 10 rebounds, three assists, and two steals as they used an 18-10 finishing kick to the delight of their home fans.

Behnam Yakhchali sparked the 36-point rout with his 22 points on 4-of-7 clip from rainbow country, to go with seven rebounds, three assists, and two steals.

Mohammad Hassanzadeh also chipped in 17 points and six boards, Mohammad Jamshidi got 16 points and six assists, and Arsalan Kazemi almost had another triple-double with his 14 points, 17 rebounds, and six dimes for Iran.

Anton Bykov's 24 points and seven rebounds also guided the undefeated Kazakhstan to an 81-71 win over Syria at Al Fayhaa Stadium in Damascus.

Maxim Marchuk poured in 14 points and five rebounds for the Steppen Wolves, as Ruslan Aitkali and Oleg Balashov scored 13 and 12 points, respectively.

That balanced attack wasted the 32-point eruption from Amir Jabbar Hinton, who also got five steals and four boards in the defeat as Syria stayed winless in the group.