Kobe Paras excused himself from Gilas duty due to 'medical issue'

KOBE Paras won't be part of the Gilas Pilipinas training pool for the third window of the 2021 Fiba Asia Cup qualifiers.

Samahang Basketbol ng Pilipinas (SBP) program director Tab Baldwin confirmed that the 6-foot-6 forward has politely begged off from participating in the series of games in February.

"There's a medical issue on Kobe," the stern mentor said in a short message to Spin.ph without divulging the specific reasons for Paras' absence. 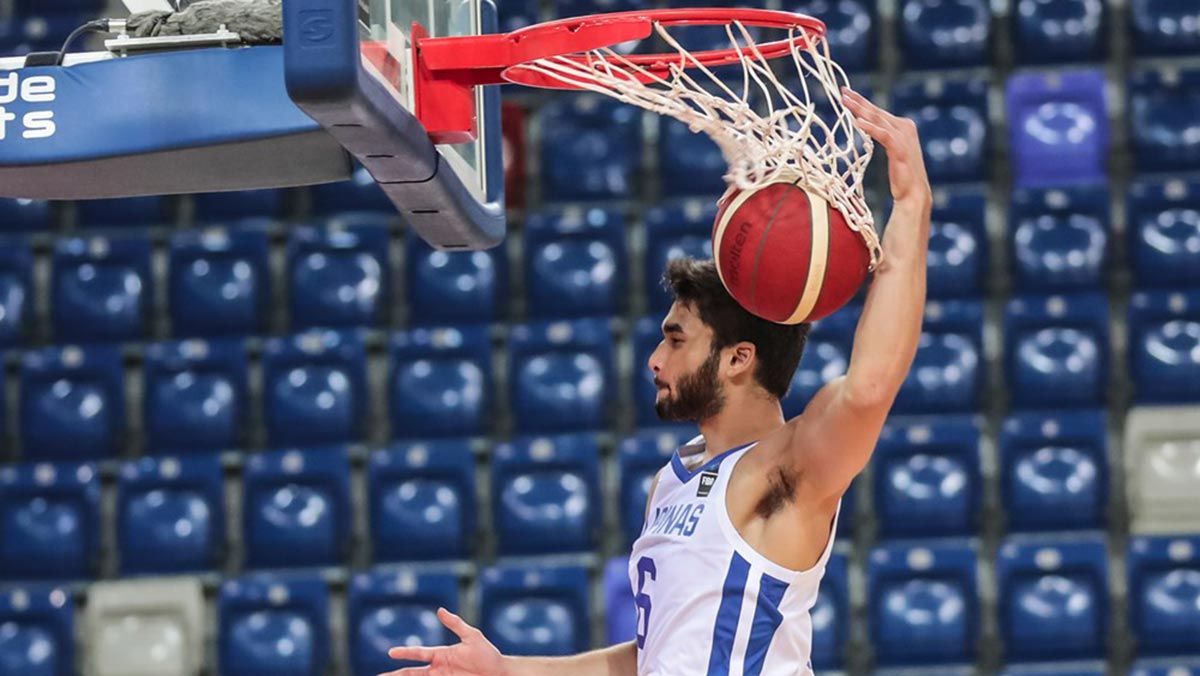 Paras' name is one of the most glaring omissions from the pool of players who came to the Inspire Sports Academy in Calamba, Laguna as majority of the cadets who suited up in the second window in Manama, Bahrain back in November were all called back.

In Manama, the University of the Philippines forward played out of position and normed only 3.5 points on 15-percent shooting in his 19.3 minutes of action — numbers way below what hoop fans expected from him.

Nevertheless, Paras did all he could to man the paint, helping the Gilas bigs as he grabbed 5.5 rebounds together with 2.0 assists and 1.0 steal in Gilas' two-game sweep of Thailand.

That's on top of the leadership he provided for this young team as the Philippines remained undefeated at 3-0 in Group A.

Despite Paras' absence, Gilas has a boatload of cadets on hand.

Kiefer Ravena and CJ Perez, meanwhile, lead the callups from the PBA together with Roger Pogoy, Troy Rosario, Justin Chua, and Raul Soyud.