KIEFER Ravena says he is thrilled and honored to be named captain of the Gilas Pilipinas team for the February window of the 2021 Fiba Asia Cup qualifiers.

Interim coach Mark Dickel made the appointment during Sunday's training, a move that caught the 26-year-old offguard. 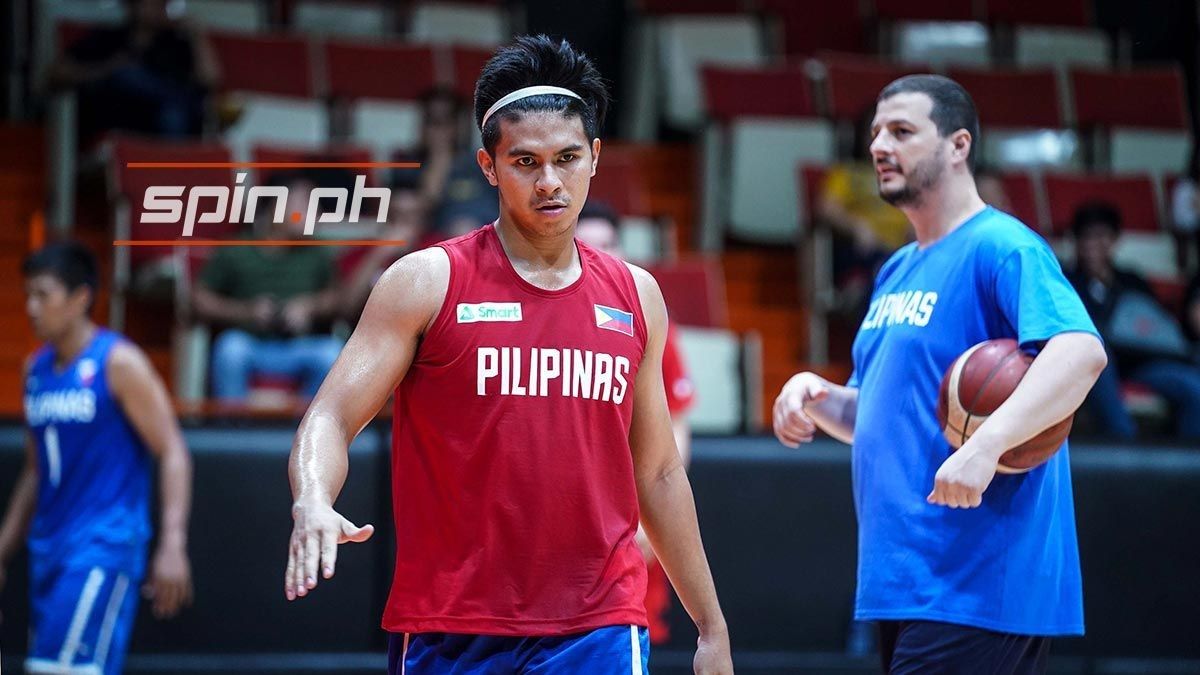 Ravena has been a part of the national team since 2009 from its youth teams and has won five gold medals in the Southeast Asian Games.

He is also one of the four remaining players, along with CJ Perez, Troy Rosario, and Roger Pogoy, from the Philippine team that saw action in the 2019 Fiba World Cup in China.

Ravena admits that it's a weird feeling for him to be in this position.

"I guess nakakapanibago lang kasi ang dami nang mas bata sa yo. Ang dami nang future ng Philippine basketball na nakikita-kita mo lang," he said. "It's another challenge for me, on how to try to make all these stars work together in a span of 10 days." 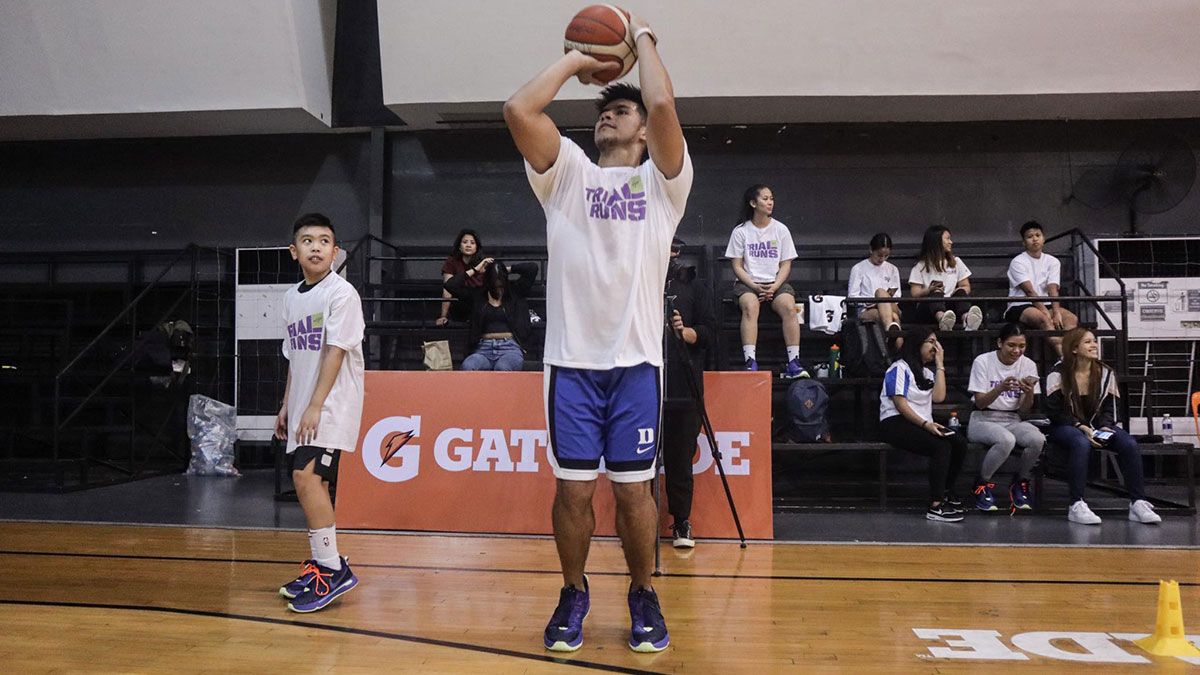 But he understands that this first window will be the building block for the national team moving forward, with the Samahang Basketbol ng Pilipinas (SBP) looking at forming a competitive team in time for the 2023 Fiba World Cup.

"I guess siguro we're in a position right now where we're trying to build a culture as a foundation for the 2023 World Cup. We want to start as early as now," said Ravena. "These guys, yung Batang Gilas ngayon makikita din natin sila in the near future, three or four years from now. Some of them will be part of the team, but more than anything else siguro as a captain and as one of the leaders, I just want to try to build that culture."

The 6-foot guard also knows that he has to be a good example to these young guys, one that he hopes will rub off to everyone even after the February window.

"Chemistry is not a problem with these guys, magka-kaibigan naman itong mga to. Hindi na ko mahihirapan doon. More on paano na lang kami maglalaro together as a team pagdating sa loob ng court kasi lima lang yan tapos di natin alam kung ano mangyayari. So I guess that's the task I have to work on."