Kiefer didn't expect to win a fifth SEAG gold; now he's not ruling out a sixth

KIEFER Ravena had already accepted his fate after being left out of the initial Gilas Pilipinas pool for the 30th Southeast Asian Games.

"Sabi ko, sayang. But I didn't even make it a motivation na di ako isinali," said the PBA star, who was a member of the four previous Philippine teams to win a gold medal in the biennial conclave. 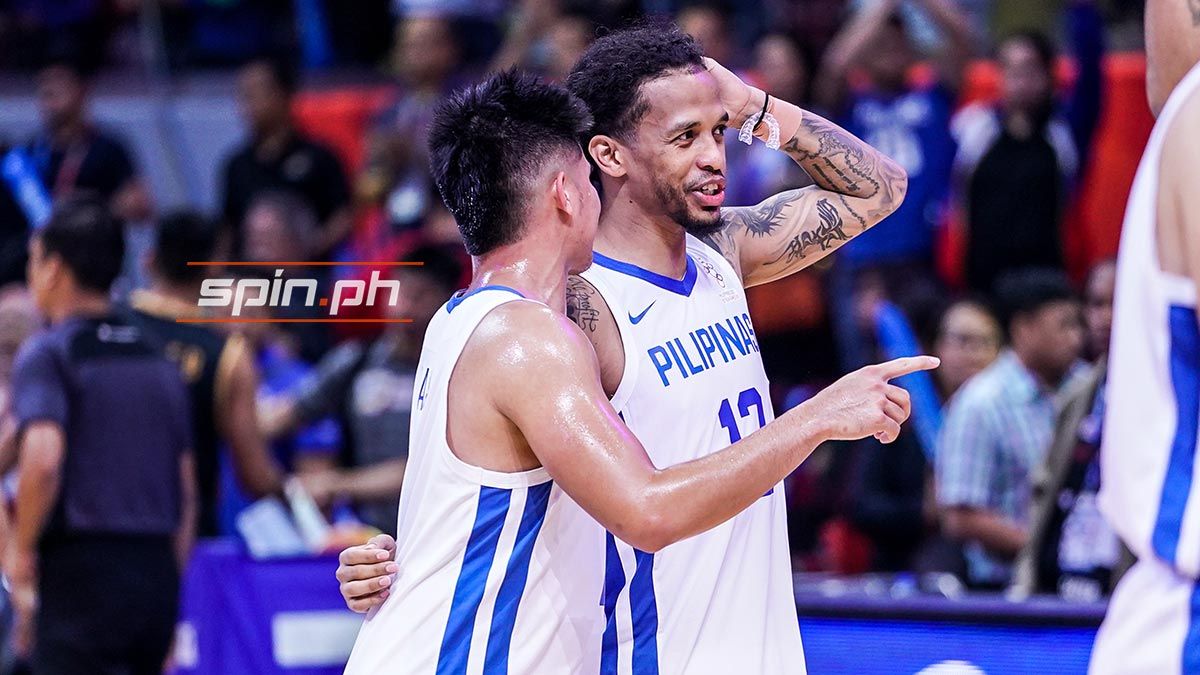 Ravena, in fact, already had his own plans while Tim Cone and his team were gunning for the SEA Games gold medal.

"I was planning to watch, support, and if kung kailangan nila ng players to practice and if they need help, I'll be more than happy to lend a hand in practice," he said.

But an injury on Jayson Castro led to a spot opening, and alas, Cone called him up. And with the dust settling in the regional conclave, those twists of fate just made Ravena's record fifth SEA Games gold medal all the more sweeter.

"It's a bit more special syempre, lalo na dito nangyari sa Manila. It just goes to show na I can hopefully be a lesson to everybody that if you're not a part of the first one, it doesn't mean that you can't be a part of it anymore," the 6-foot court general said after Gilas' 115-81 victory over Thailand in the gold-medal match on Tuesday.

"You just have to continue to work hard and do your thing," he added.

Ravena dedicated a piece of this gold medal to the ill-fated Gilas team which went winless in the 2019 Fiba World Cup in China, noting that those experiences, as bitter as they were, all made them better players.

"Para sa kanila ito, for all the coaching staff na sumabak sa China. They will always be a part of this gold medal, that team," he said.

It's a feat unmatched, with Ravena now owning the record for most gold medals in men's basketball in the SEA Games since first suiting up in 2011 in Jakarta. 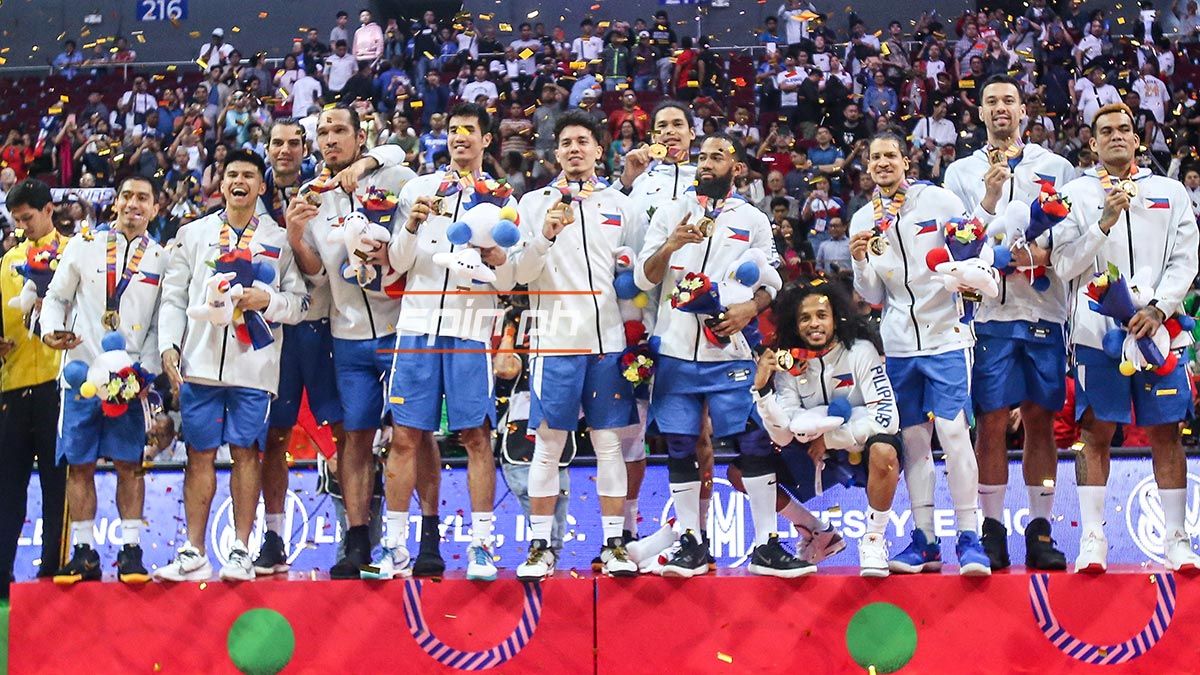 But with him still in the prime of his career at 26, would he ever still consider making a run for a sixth one in 2021 in Hanoi, Vietnam?