Kiefer, the team captain of the squad, and Perez lead the seven PBA players who made it to the line-up along with Roger Pogoy, Troy Rosario, Poy Erram, Justin Chua, and Abu Tratter.

Others who made it are Kiefer’s brother Thirdy, Juan Gomez De Liano, Isaac Go, Dwight Ramos, and Matt Nieto. 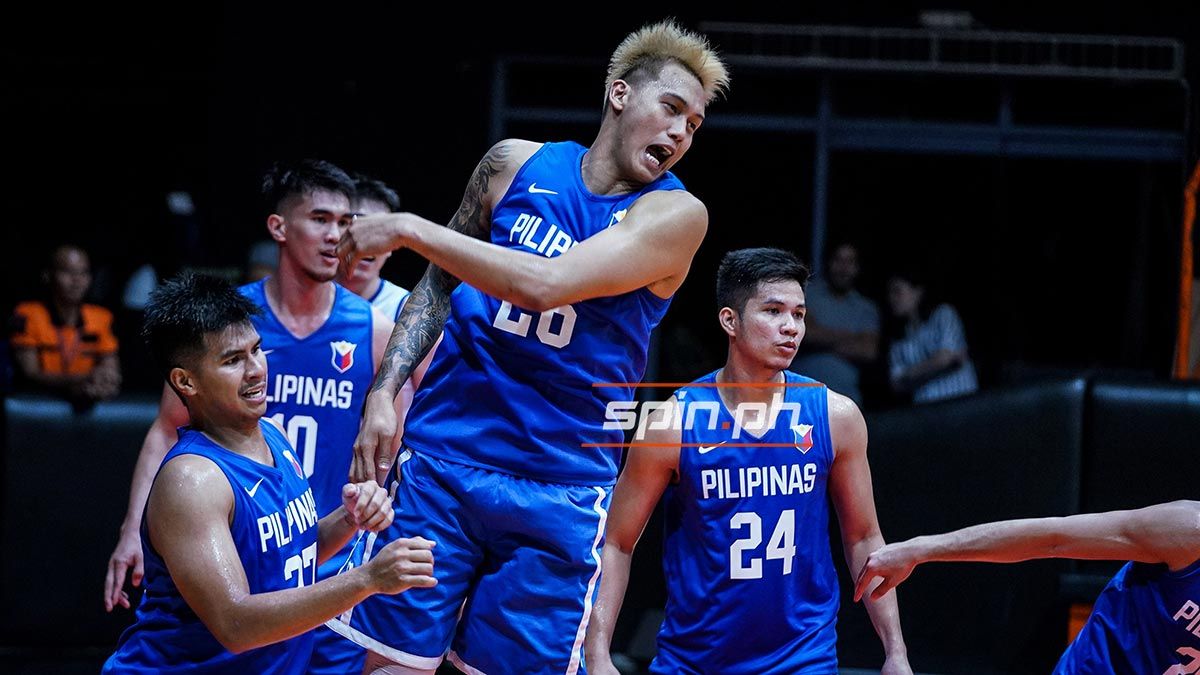 Javee Mocon was the lone PBA player who didn’t made it to the final 12 but is one of the three reserves in Jaydee Tungcab and Rey Suerte.

“The SBP extends its appreciation to all the players who were part of the pool for all the hard work they put in. We also thank the PBA teams that selflessly released the players requested by our coaching staff,” said Samahang Basketbol ng Pilipinas president Al Panlilio in a statement.

“It will be a long journey to the FIBA Asia Cup but we’re confident that our team will once again show the region what Philippine basketball is all about,” said Panlilio.

Dickel said the final 12 was not an easy decision to make especially with the SBP also eyeing the development of the young players for the 2023 Fiba Basketball World Cup.

“We had numerous combinations that we could have gone in a few positions. We have covered it with some young players. They have the advantage thinking towards the future,” said Dickel.

Dickel likes the combination of experience and youth.

“We felt that the PBA players that we picked gave us a really, really good base to build off. And then the other younger players can complement them. That was the decision that was made. That’s why we made it. We feel that this will give us the best chance in this window to do well,” Dickel said.