KIB Montalbo is in the hunt for a spot with Gilas Pilipinas and just being considered is an honor since he never got an opportunity to play for the national team before.

With the core of TNT being added to the Gilas cadets, Montalbo is in the running for a call-up for the first window of the Fiba Basketball World Cup qualifiers set later this month. There are even speculations that he is already part of the roster following a photo that emerged that included him with other Gilas cadet members such as Dwight Ramos, Juan Gomez de Liaño, and Ange Kouame, among others.

Regardless, though, if he officially makes it or not, Montalbo is happy that he is even mentioned as a possible candidate.

“It’s an honor to represent the country,” Montalbo said. “It’s been my dream to be a part of Gilas ever since. I’ll just control what I can control. Whatever happens, whether I get that spot or not, I’ll be ready. I got to earn coach’s trust first. Let’s see in the next games and we will see.” 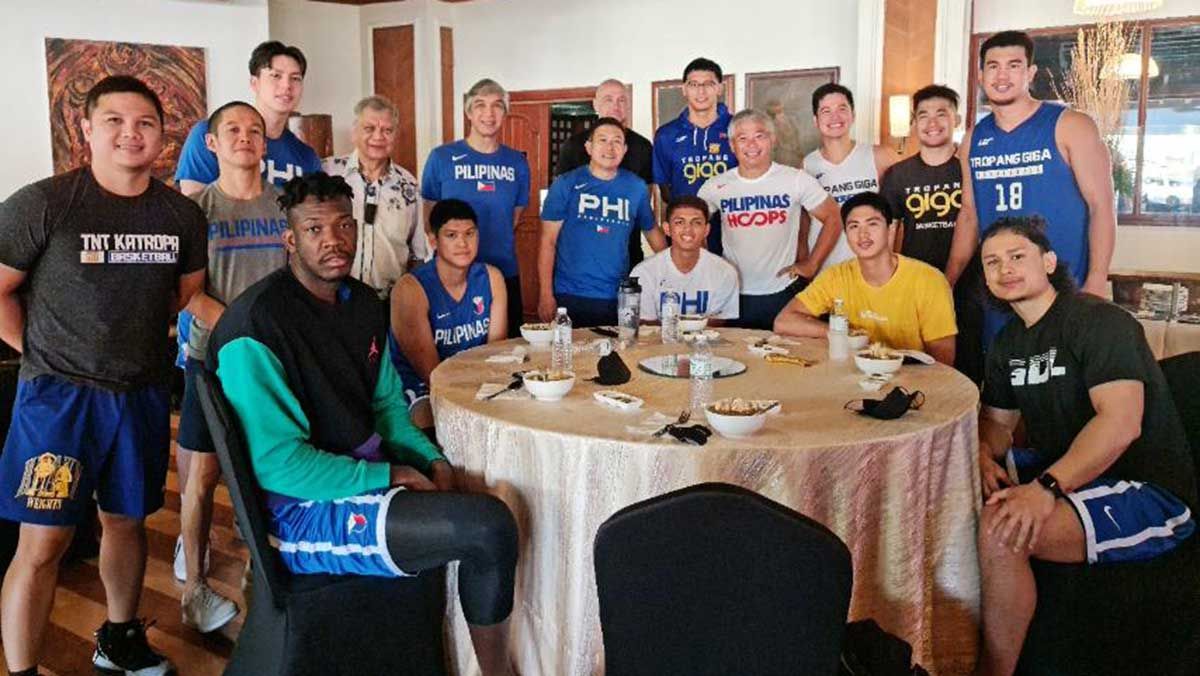 The former De La Salle guard said that, as far he knows, he was never a contender to make it to the national team, even during his youth days when he was still in Bacolod City.

It has been a grueling schedule for Montalbo and the rest of his TNT teammates as they have been training with the Gilas pool while also preparing for their PBA games. Montalbo was also coming off a meniscal repair that sidelined him for two months.

Montalbo is also aware of the list of TNT players, especially fellow playmakers, who carried the national colors, making it even more special to be considered.