MOST of these Gilas players just usually watched Jordan Clarkson on cable TV or NBA tapes or reruns playing for Utah Jazz in the NBA.

Now that they get to play with him in the flesh, teammates can’t help but get star-strucked.

Guard Kevin Alas admitted admiring from a distance as the 30-year-old Fil-American guard practiced with the Philippine men’s team for the first time on Saturday as Gilas prepares for the fourth window of the FIBA World Cup Asian qualifiers.

Alas was one of 14 players in attendance at the Meralco gym as they welcomed Clarkson’s return to the team four years since first donning the national colors during the 2018 Asian Games in Jakarta.

Although obviously weary and jetlagged less than 24 hours after arriving from a 13-hour trip from the US, Clarkson remained active and in high spirits during the two-hour session, Alas said.

The NLEX guard added the Jazz player is obviously head and shoulders above the rest, backed by his 10-year experience playing in the NBA for Los Angeles, Cleveland, and Utah.

Rare is the chance of playing alongside a legit NBA star, and the veteran guard out of Letran said he’s enjoying the view of seeing Clarkson play in the flesh. 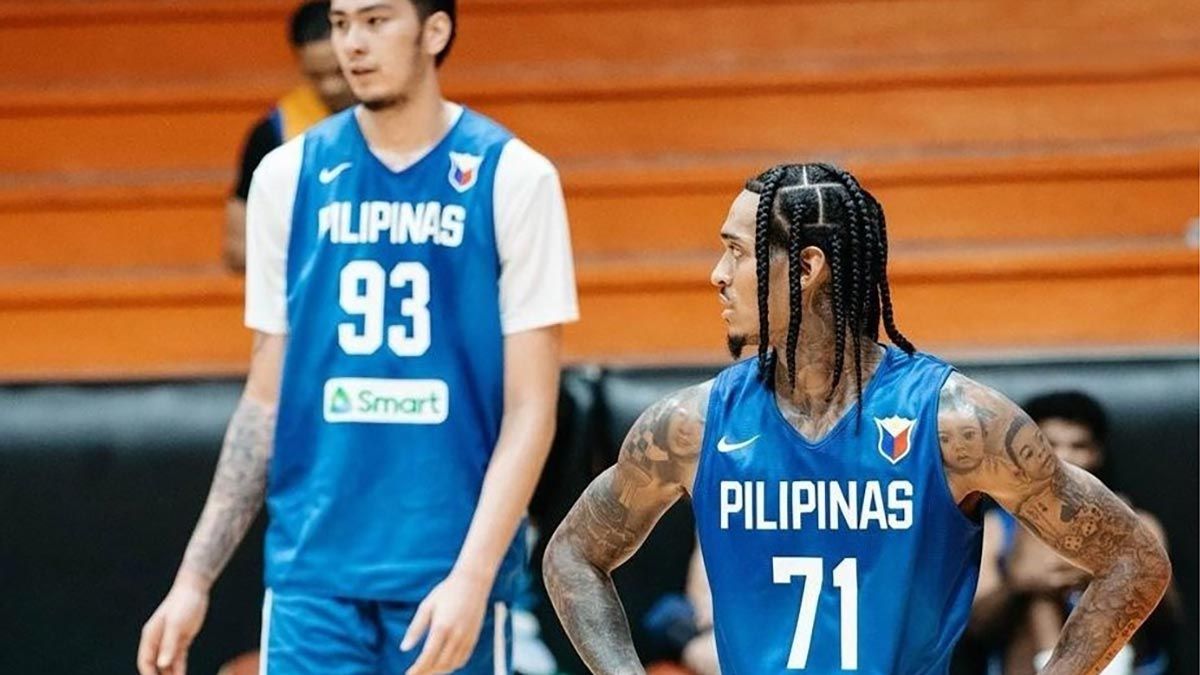 And despite having played together in a team NBA greats such as Lebron James and the late Kobe Bryant, Clarkson’s feet remains on the ground, according to Alas.

Alas still has two days to savor the moment as Gilas will have a full practice on Sunday and a run-through by Monday before flying out of the country for its trip to Beirut and play FIBA Asia Cup runner-up Lebanon in the first of two games in the fourth window.

If by chance Alas gets to make the team’s final 12-man roster, it would certainly be a great opportunity for him to share the backcourt as Clarkson.