KELLI Hayes makes her debut for Gilas Pilipinas Women in the 2019 Fiba Women's Asia Cup from September 24 to 29 in Bangalore, India.

All eyes will be on the Fil-Am forward as she banners the Pat Aquino-mentored squad which will play in the Division A for only the second time.

Hayes, who is currently playing her lone UAAP season for National University after four years in UCLA, will be hard-pressed to command the paint with the absence of 6-foot-4 center Clare Castro. 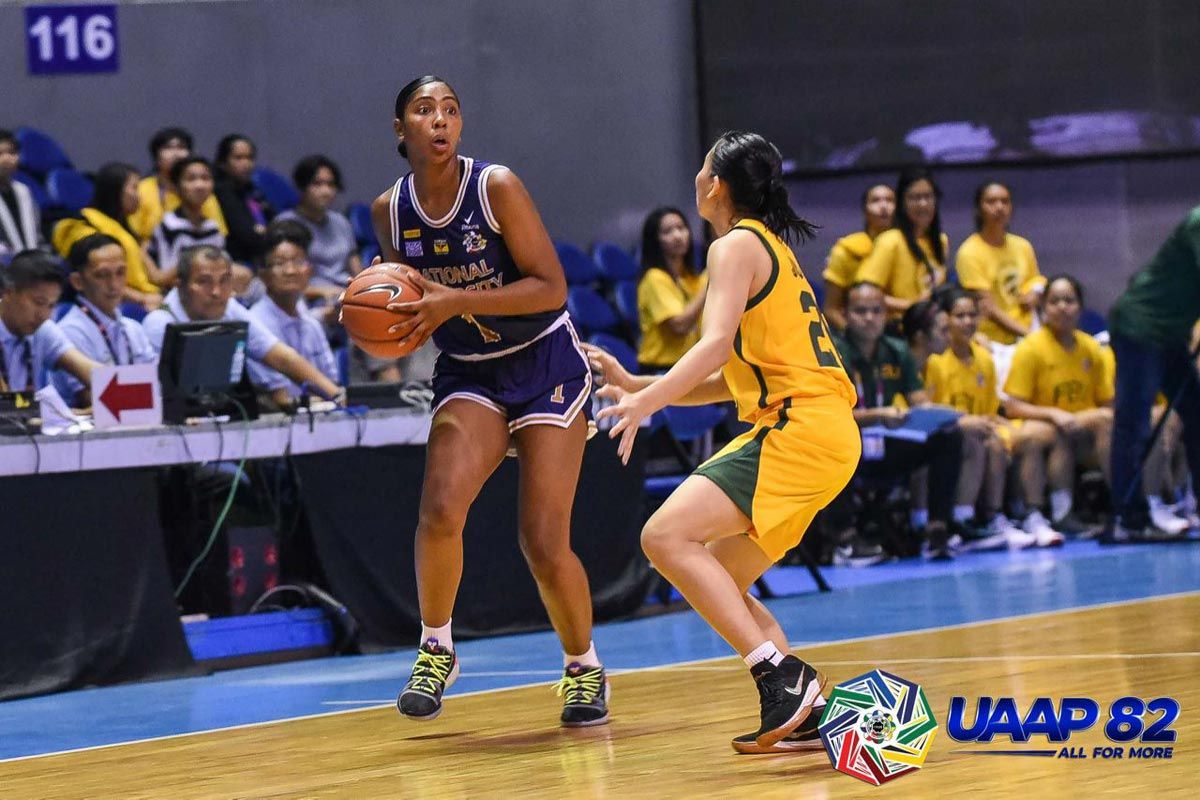 Joining her upfront are Jack Animam, the debuting Eunique Chan, and the returning Danica Jose.

The Philippines, however, will have a mountain to climb to not just win the continental tiff but also stay in Division A.

Gilas Women is slotted in Pool B, where it is set to take on Australia, China, and New Zealand, where the top seed qualifies to the quarterfinals outright, while the second and third-seeded teams battle it out in the playoffs.

The bottom squads from both sides will clash, with the loser being relegated to Division B.

The Philippines beat North Korea in the battle for seventh place of the 2017 edition to remain in Division A.