KAZAKHSTAN delivered the biggest stunner in the second window of the 2023 Fiba World Cup Asian qualifiers, upsetting Iran, 73-69, to remain unbeaten in Group D at Azadi Basketball Hall in Tehran.

Oleg Balashov drained two pressure packed free throws with 15 seconds to go to push the Steppen Wolves to a 3-0 record.

Nikolay Bazhin scored 23 points on 6-of-12 shooting from deep, to go with six rebounds, four assists, and two blocks, while Anthony Clemmons got 17 points built on five treys, on top of six dimes, four boards, and two stealsfor Kazakhstan.

The Kazakhs survived Mohammad Jamshidi's 32-point eruption as Iran slipped to 2-1.
Syria also earned its first win in Group D with an 80-64 beatdown of Bahrain at Khalifa Sport City in Manama.

The visitors limited the hosts to just 19 first half points to earn the 16-point trouncing.

Amir Jabbar Hinton exploded for 36 points on 10-of-11 clip from the free throw line, alongside seven rebounds, five assists, and four steals to help Syria move up to 1-2. 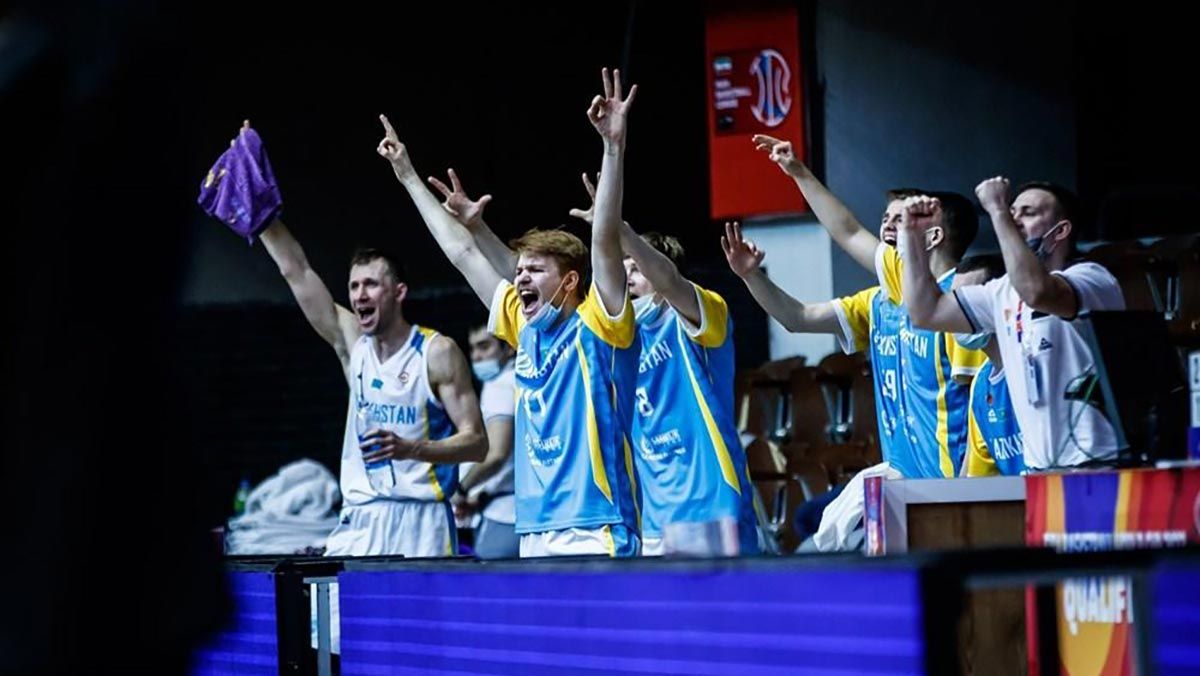 Jordan and Saudi Arabia also claimed their second victories in Group C for a share of the lead.

Dar Tucker topped Jordan with 29 points powered by four triples in the 74-63 win over Lebanon at Prince Hamza Hall in Amman.

Zaid Abbas, Ahmad Al Dwairi, and Amin Abu Hawwas all got 11 points each in this balanced attack to force a three-way logjam at first with their identical 2-1 records.

Lester Prosper uncorked 18 points and five rebounds for Indonesia, which remained winless in the group after three outings.