Tab on Kai's Ignite-Gilas turnabout: 'Harsh to judge his decision if it's right or wrong'

SAMAHANG Basketbol ng Pilipinas (SBP) program director Tab Baldwin refused to be the one to judge Kai Sotto's decisions especially with how his stint with NBA G League Ignite team turned out.

"If we look at everything in hindsight, we can make a lot of better decisions," he told Radyo5's Power and Play on Saturday. "Kai, if he had the opportunity to look at it in hindsight, he may have looked at it differently."

Sotto's decision to leave Ignite and head back to the country in January in hopes of playing for Gilas Pilipinas in the third window of the 2021 Fiba Asia Cup qualifiers drew a lot of criticism, all the more when the rise of COVID-19 cases in the country and the subsequent cancellation of the Doha bubble tore those plans apart.

The 18-year-old soon returned to the US, but had to part ways with Ignite and no longer entered the NBA G League bubble in Orlando.

Yet what Baldwin saw in Sotto in those few days inside Inspire Sports Academy in Calamba was a kid comfortable in his own skin, apart from the prodigy who carried the hopes of an entire nation hungry to see a homegrown Filipino drafted in the NBA.

"I can only look at it with what I saw and I saw Kai enjoying himself. I saw Kai proud to play even though it's a practice uniform, proud to wear a Filipino uniform. I saw him impress in practice and I asked him, 'How do you feel that you're one of the best players inside the court at 18?' And he said, 'It's a great feeling to think that I come back and be able to contribute to the Gilas team. I'm not just an 18 year old and somewhere in the future, might play.'"

Like everyone else, Baldwin is in the dark with how Sotto's situation with the NBA G League fell through. 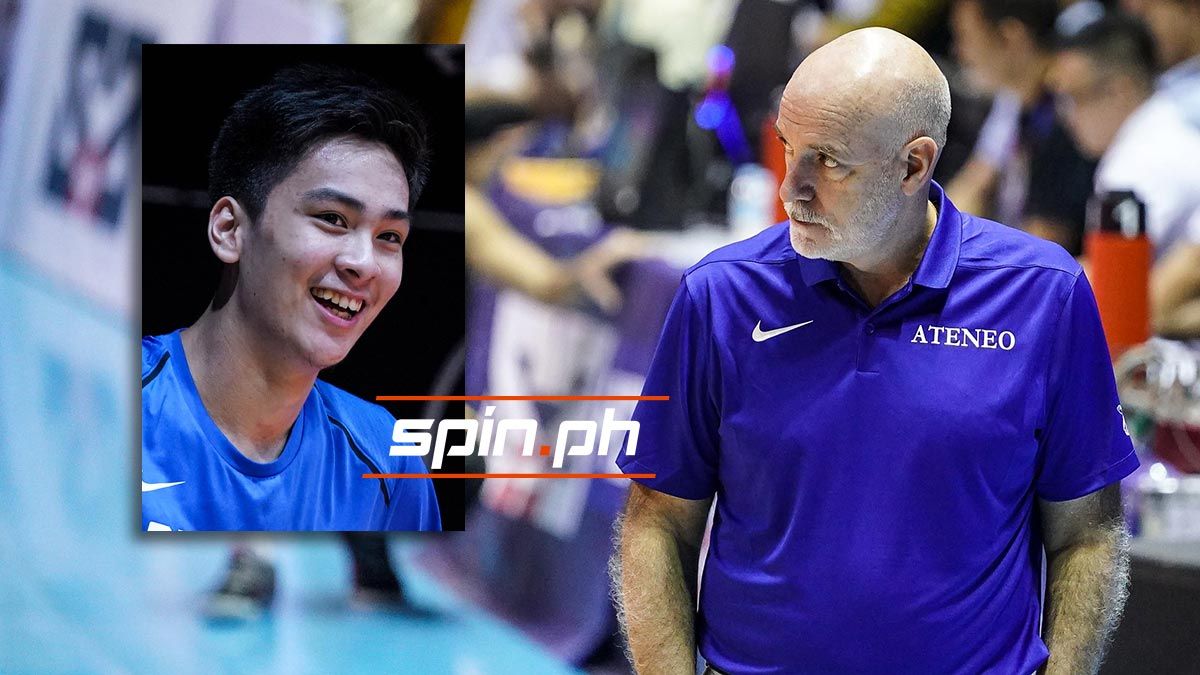 But for the Baldwin, regardless of the aftermath of the 7-foot-3 center's move to go back and join the Gilas training just for a few days, the short stint is certainly beneficial for both parties.

"There's a lot of mystery on what happened with Kai and Ignite and the G League, and I don't have the answers. I don't know if he had a genuine role or part-time player and get minutes when he could. Without knowing that, it's very harsh to judge his decision if it's right or wrong," he said.

"But I believe what happened to him was positive and it was certainly positive for our bubble."