Kai Sotto in Gilas for Belgrade OQT? Don't rule it out

ANGE Kouame may not be the only big man Gilas Pilipinas can look forward to when the Fiba Olympic Qualifying Tournament rolls on.

Filipino wunderkind Kai Sotto could also be available for national team duty especially now that the 7-foot-3 center is unaffiliated.

The 18-year-old center mutually parted ways with the Ignite team last Wednesday, bidding goodbye from the select team even before he could make his debut inside the NBA G League bubble in Orlando.

Without a team, Sotto can return to the country and truly make his seniors team debut, going back to his original commitment for the third window of the 2021 Fiba Asia Cup qualifiers. 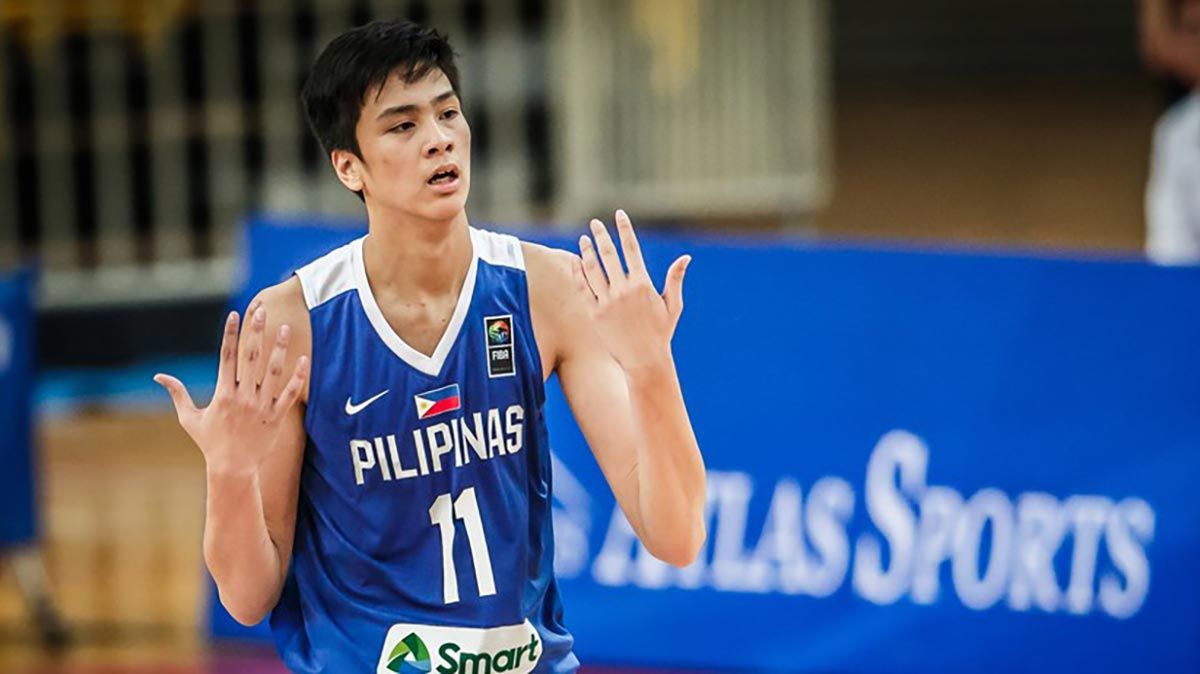 Even the Samahang Basketbol ng Pilipinas (SBP) reiterated its support on the UAAP Season 81 Juniors MVP, saying that Sotto “will always have a home” with Gilas.

“The same is true for any Filipino basketball players chasing their dreams on the international stage. Whatever may happen to their respective paths, they can always be sure that the SBP will be there to provide them a stage where they could perform for their Filipino fans,” it wrote in its statement.

Sotto’s potential addition to the Gilas Pilipinas pool will definitely be a big plus, giving the Philippine national team a solid twin tower combo once Kouame acquires his Filipino citizenship.

It could also open the window of opportunities for the young prodigy as he gets exposed to world-class competition in the Belgrade OQT.

Sotto and his handlers at East West Private have yet to discuss what the future holds, although with the NBA G League already out of the picture, the most logical move for him is to take his talents to Europe, which many critics consider is the second-best environment next to the NBA.

Fiba handed Gilas a ticket to the OQT after the sudden pullout of New Zealand, reviving the country’s hopes of making it to the 2020 Tokyo Olympics.

The job, however, is easier said than done as the Philippines faces an uphill battle in the June 29 to July 4 tilt as it has been bracketed in the brutal Group A, together with 2019 World Cup fifth placer Serbia and 2017 AmeriCup seventh placer Dominican Republic.