Sotto was impressive in his first game with the senior national team, scoring 11 points and grabbing seven rebounds off the bench in Gilas’ nailbiting 81-78 win over Korea capped by a buzzer-beating three by SJ Belangel.

Baldwin hailed what he described as a gallant effort by the teen prodigy, who was doubtful of being called up for the Korea game after his training with Gilas was drastically cut down by strict health protocols.

“I think what we saw from Kai is a very young player that wasn’t really well-prepared but what a heart he has,” said Baldwin of the 19-year old, who is set to play for Melbourne in the next season of Australia's pro league. 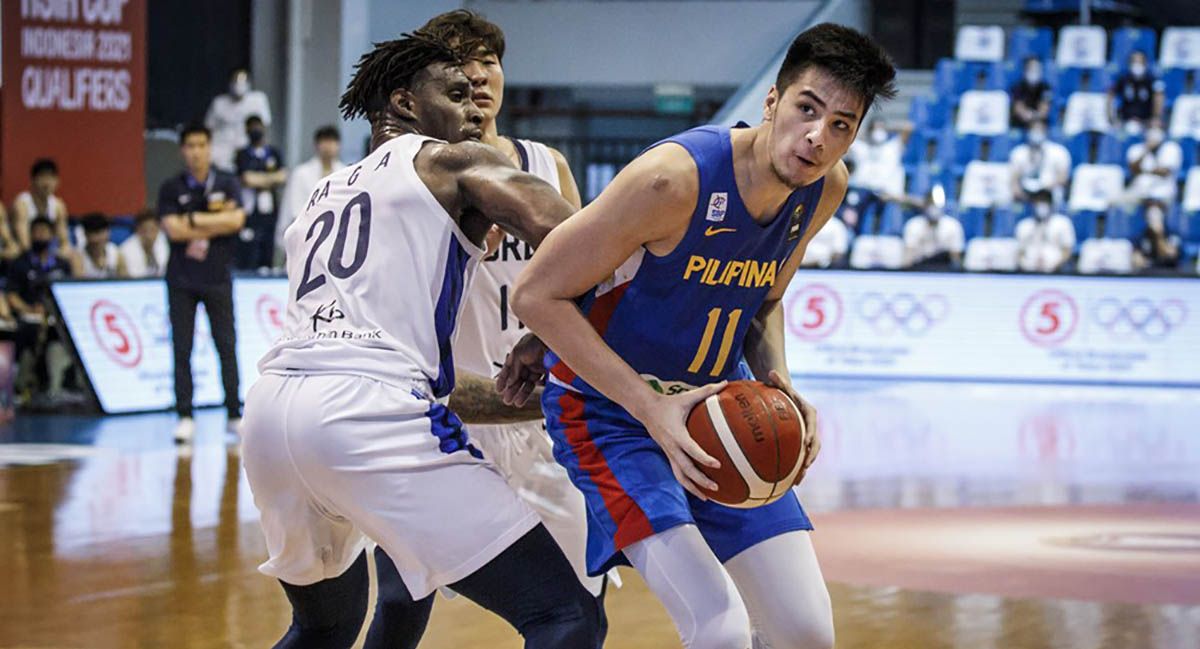 The Gilas coach said he felt Sotto was affected by the physicality of the match, having to go up against Korea naturalized player Ricardo Ratliffe. But the former Ateneo Blue Eaglet was able to adjust as the game went on.

“First couple of times he tried to score, he could have easily called a foul. Probably wasn’t either. He was very disrupted by the physicality of Ratliffe. What you saw was him making an adjustment," Baldwin said.

"He started to deliver back and dish back physicality. Most importantly, you saw the determination in Kai to make an impact in the game,” he added.

Baldwin said he did saw signs of fatigue from the 7-foot-3 Sotto, who came into the Gilas training camp late from the United States after having to go through a mandatory 14-day quarantine.

But he was on the floor in the endgame and held his ground both on offense and defense - an encouraging sign in the growth trajectory of someone who most fans expect to be the first homegrown Filipino player to make it to the NBA. 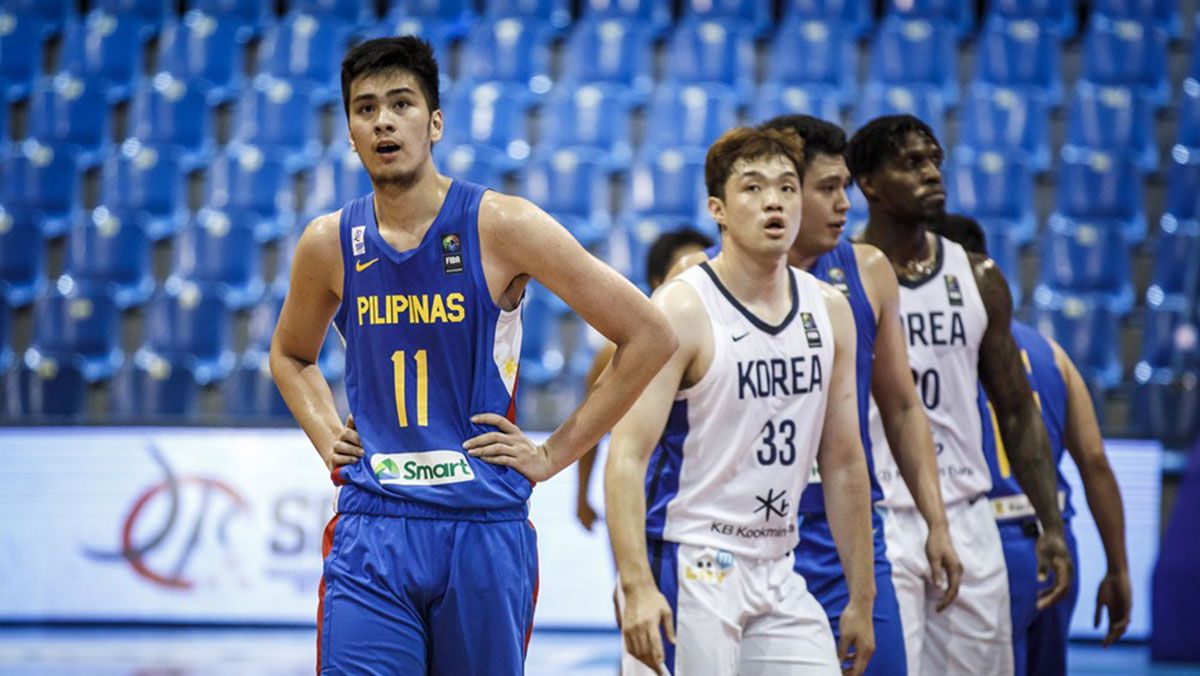 Prior to the match, the Gilas coaching staff admitted Sotto’s minutes will be managed due to his lack of match fitness.

“You can see the fatigue. He is only good for three to four minutes. He gets tired. I think it’s a pretty courageous effort by Kai,” said Baldwin.

Regardless of his below-par physical condition, however, Sotto had his moments in the game, scoring twice against the hulking Ratliffe with crafty moves around the basket.

More importantly, Baldwin said Sotto is a great addition to the team not just on the court but also off, and his competitiveness during the match against Korea was living proof.

“He is a great, great guy to have in a team environment. He has made himself very beloved not just to his old friends here but to everybody. I think now, we all see the competitor that he is because he really wasn’t ready for significant minutes in this game and yet he gave us some great minutes,” said Baldwin.