KAI Sotto feels Batang Gilas will be ready to take on Asia's big boys after dominating their Southeast Asian rivals, although they have yet to hit top form.

Batang Gilas completed an unbeaten run to the title in the Seaba Under-16 tournament and now gear up for the Fiba U16 Asian Championship.

Sotto, however, noted there are areas in their game that need to be worked on before the continental competition set in October.

Sotto had a big game in the tournament finale, posting with 15 points, 12 rebounds, and four blocks in the win over Malaysia.

Despite being the tallest among the players that competed in the Seaba, Sotto said he still has a long way to go before he can say that he is ready to compete against the top Asian players in the tournament. 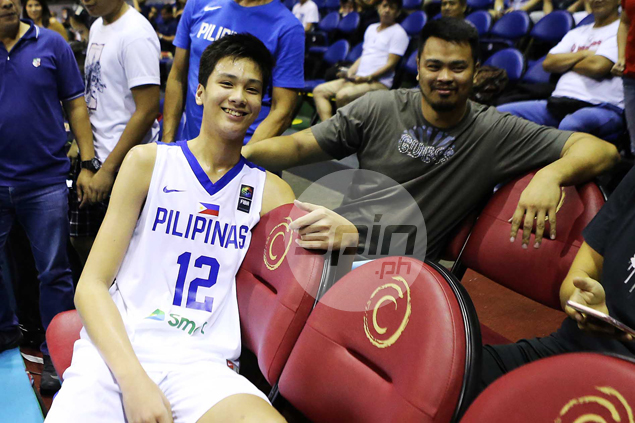 The 6-foot-11 Sotto is pleased to have experienced playing international basketball, and is doubly glad to finish it with a title.