Sotto assures he has learned Tab's system ahead of third window

THERE'S still a big question if Kai Sotto will indeed be played in Gilas Pilipinas' first game against Korea in the third window of the 2021 Fiba Asia Cup qualifiers.

But if the 7-foot-3 center would be asked, he's just ready if ever he gets his number called.

After all, worries on his cohesion with the rest of the youthful pool are unfounded, if Sotto will be asked, as he pledges that he has got a grasp of the system coach Tab Baldwin has put in place.

"For me, I didn't really find anything hard to learn. I think that's one of my strengths: I'm a fast learner and I'm very fast to adjust," he said.

"It took me just a couple of days to learn all of coach Tab's systems, plays, and defensive schemes. It's been easier because coach Sandy [Arespacochaga] is by my side in the process, helping me and telling me what I should or should not do. For now, it's been really good." 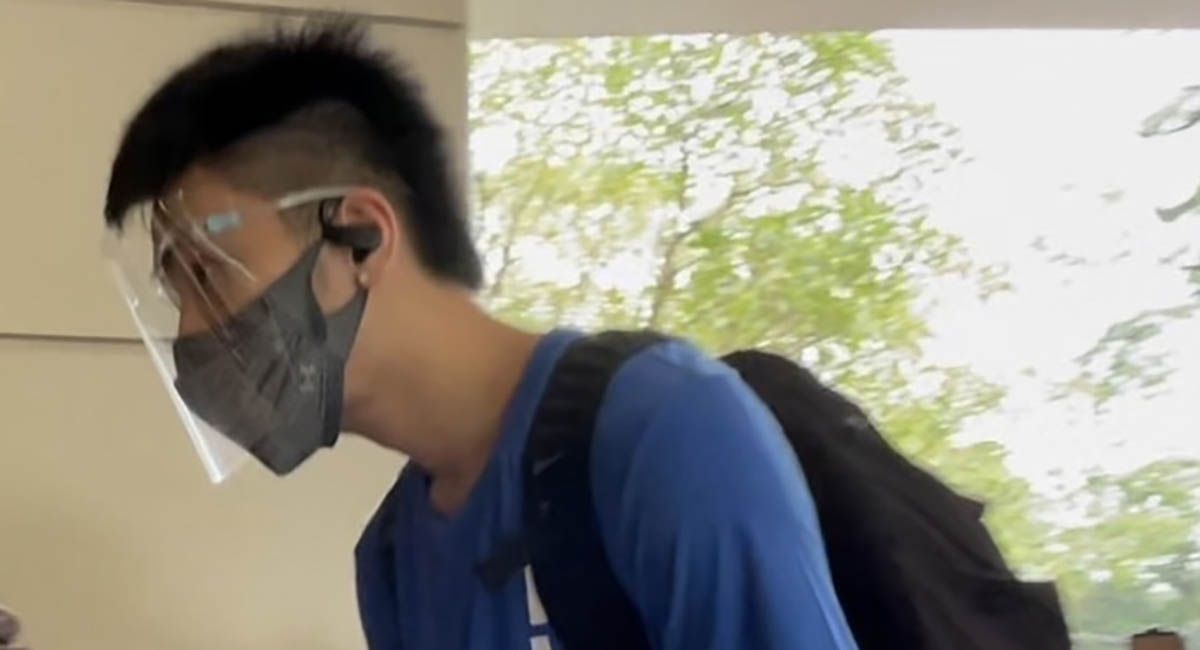 Sotto may have not been with the team at Inspire Sports Academy in Calamba since April, but he did have a chance to learn the system back in the first training bubble last February.

It also helps that he's surrounded with players who he has been familiar with since his days in Ateneo High School and with the Gilas Pilipinas Youth team.

"It's been really really good. The guys in this team are very fun guys to be with on and off the court. So for me, very easy to adjust na makasama sila," he said.

Sotto won a UAAP juniors championship with SJ Belangel, Geo Chiu, and the injured Dave Ildefonso in their time with the Blue Eaglets, while he has also donned the national tri-colors with Carl Tamayo.

He's also familiar with the likes of Isaac Go, Mike Nieto, William Navarro, and Ange Kouame, his seniors in Katipunan.

"Most of them, nakasama ko na before. To see everybody ngayon na maglalaro na sa men's national team is really a good feeling para sa akin," he said.

The 19-year-old wouldn't deny, though, the excitement he feels teaming up with Kouame as the two pose a twin-tower combination for the future of Gilas Pilipinas.

"It's been really good. It's exciting just to imagine na I can share the court with him," the new Adelaide 36ers center said.

But it's not limited to Kouame, with Sotto also holding a big smile seeing the potential of the bigs for the national team moving forward.

"There's also really good big players. We've got Geo Chiu, Carl Tamayo, and AJ Edu who is not yet here. I'm very excited to play with them again," he said. "There's just a lot of really good young talent in this team."
___