KAI Sotto is set to arrive on Tuesday night and begin his preparations with Gilas Pilipinas for the third window of the 2021 Fiba Asia Cup qualifiers.

"He boarded the plane yesterday and he's arriving today in Manila," Panlilio said on Tuesday. 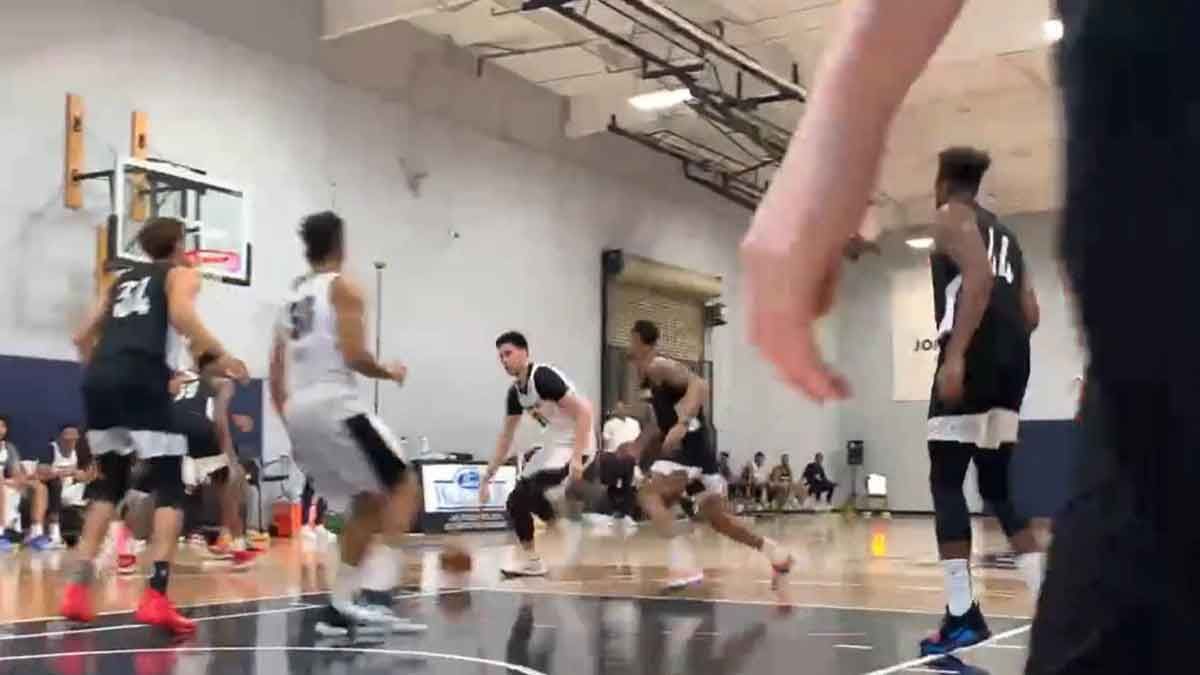 "Na-delay yung departure niya so hopefully, hindi niya na-miss yung connecting flight niya. As of the moment, I know he's arriving this evening. He's actually coming over, he's on his way. He sent a picture that he's with Ervin so he's en route."

Once he arrives, Sotto will undergo the mandatory quarantine period before he can link up with the pool at Inspire Sports Academy in Calamba, Laguna. He will be tested after five days under quarantine and, if cleared, will be allowed to join Gilas training.

"He'll be ready to join the bubble as soon as he clears the quarantine period," added Panlilio.

"The sooner he can come in, the bettter for him. He needs to understand the system that they're trying to run. Kumbaga sa basketball, naga-amuyan na kayo ng teammates mo. And you only do that if you're able to practice with them."

Sotto is making his debut with the national seniors team, years after being the cornerstone of the youth program.

The 7-foot-3 center has put his duty for the Philippines ahead of his obligations with Ignite, the select team which is also set to start its campaign inside the Orlando bubble for the 2021 NBA G League season.

With Sotto in tow, Gilas will have another reliable center, joining the frontcourt led by PBA veterans Troy Rosario, Justin Chua, and Raul Soyud, as well as cadets Justine Baltazar, Isaac Go, and Kemark Carino.