Kai Sotto, AJ Edu should be shoo-ins for PBA-loaded 2023 Gilas side, says Guiao

KAI Sotto and AJ Edu should merit spots in the Gilas Pilipinas team for the 2023 Fiba World Cup if coach Yeng Guiao will be asked.

The former national team mentor batted for the inclusion of the young guns in the global hoops showcase as he held court in Saturday's Hoop Coaches International free webinars hosted by Blackwater. 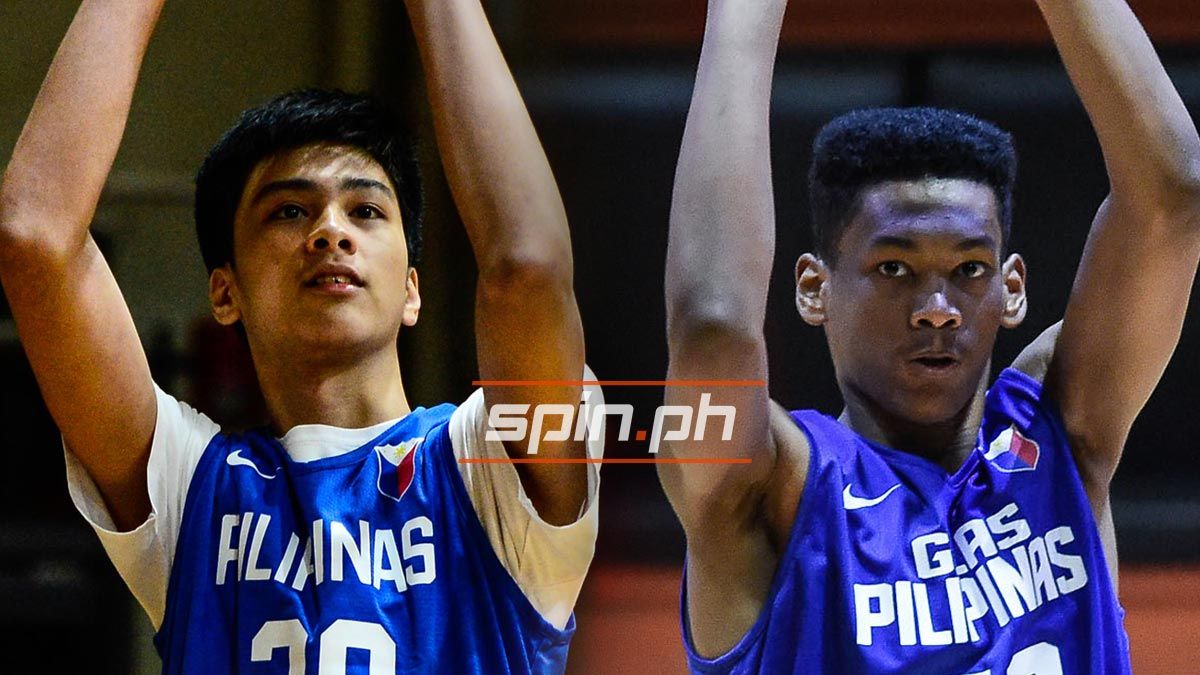 Sotto, 17, is currently training at The Skill Factory in Atlanta and the 7-foot-2 center is being wooed to join the groundbreaking NBA G League select program.

Meanwhile, the 20-year-old Edu is at University of Toledo as the 6-foot-11 banger continues his road to recovery from an ACL injury incurred in the 2019 Fiba Under-19 World Cup.

Guiao believes that those two will benefit the most in suiting up for the Gilas team, battling the best teams in the world three years from now as they are set to be the torchbearers of the country for the future.

Aside from those names, Guiao doesn't believe that most of the rookies which were picked in the new Gilas pool will even make the cut once the final roster for the 2023 Fiba World Cup comes.

"The 2023 World Cup, that's going to be played in the Philippines. That 2023 team, most of the players that I believe will be there are already playing in the PBA right now. That team is going to be composed of players who are playing already," he said.

"The rookies that we have today, those just coming off the draft and even the upcoming draft this year, maybe they'll be lucky if one or two of them make the national team in 2023. But the rest of those, the nine and 10 are now already in the PBA." 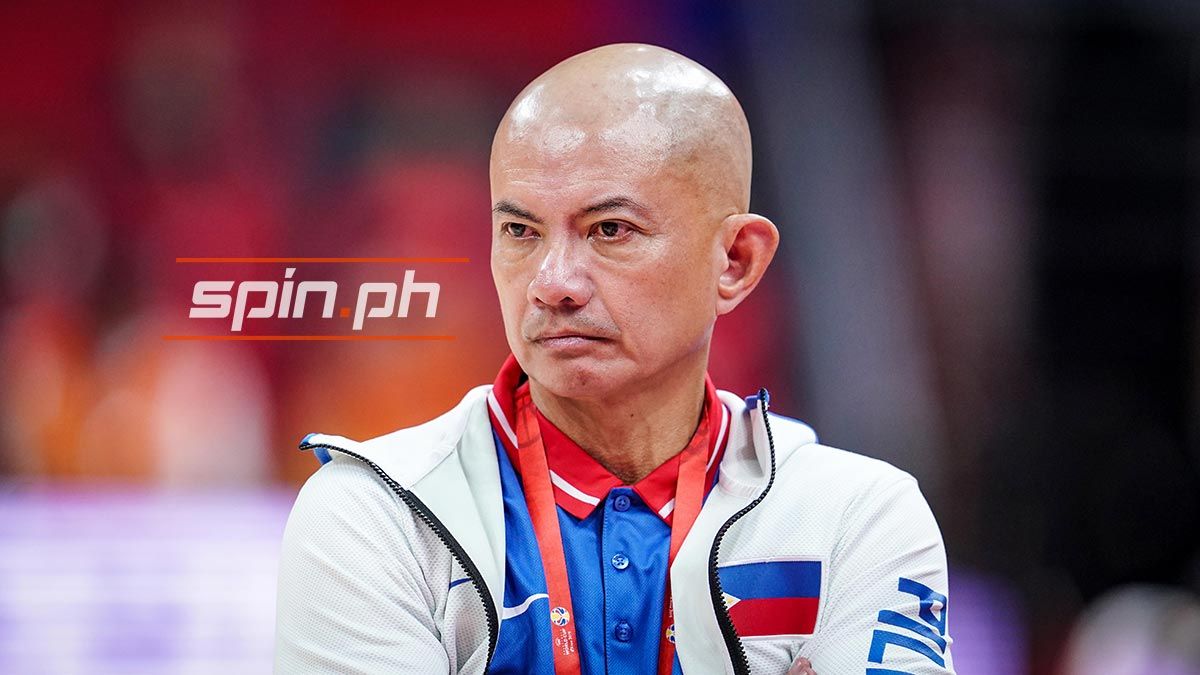 Ravena and Jaydee Tungcab were later on added to the team, before Kobe Paras, brothers Juan and Javi Gomez de Liano, Dave Ildefonso, Justine Baltazar, and Dwight Ramos were shortlisted in the pool for the first window of qualifiers in the 2021 Fiba Asia Cup last February.

Most of Guiao's reservations come from the level of maturity he thinks these players must have, all the more as they take on some of the best basketball players the world has to offer in competitions as grand as the World Cup or even the OIympics.

"I don't think (that those players are) these rookies that we drafted or the rookies that we will draft this year. They'll be too young and too raw to be playing in the 2023 World Cup," he said. "Long-term yun and at the same time, ang dami mo pang dadaanan before you can say that these players will be playing at the world level or Asian level. As good as they are, I don't think they'll be ready for the 2023 World Cup. Maybe one or two of them."

Despite those doubts, Guiao acknowledges the pluses of having these younger players for various international tournaments.

"Sa akin, if you're sending a team just to the windows just to qualify, or maybe the SEA Games, not even sa Asian Games but just maybe at a certain level, we can use the younger players," he said.

"But if you're really serious about winning and the level of play is at least Asian level, you can send your best teams and not just the younger players."

Guiao, though, believes that those young players are just scratching the surface and even though he has his questions, Gilas' success matters on the program that the SBP will put in place.

"Palagay ko hindi pa yun ang full potential. Marami pang bata, but maturity is going to come to question. Will they mature in one to two years?," he said.

"The future is bright, but again, you still have to develop a good program, put together a good culture, and keep that team together with everybody cooperating. Ito pa swertihan: sana ba kung lahat healthy parati. That's a problem, even with us. One week before, you get injuries and some players cannot practice, that's just luck. Sometimes, luck does not go your way, you'll get injuries no matter how long you prepare, but you just have to live with that. Kasama yun sa basketball."
___