WITH his spot with Gilas Pilipinas still uncertain, Justin Chua vowed to work hard as if he is battling for a spot on the 12-man roster for the first window of the Fiba Asia Cup 2021 qualifiers.

Chua joined Sunday’s Gilas practice where he trained alongside the members of the pool where the final 12 will be picked for the first window of the Fiba Asia Cup qualifiers against Thailand on February 20 and Indonesia on February 23.

Chua, though, admitted he is still unsure whether he is already part of the pool in his participation with Gilas during Sunday’s practice. A source said the Samahang Basketbol ng Pilipinas will appeal for Chua’s inclusion to the pool due to injuries to players in the pool.

Two players begged off from Gilas due to injuries in Christian Standhardinger and Mac Belo. 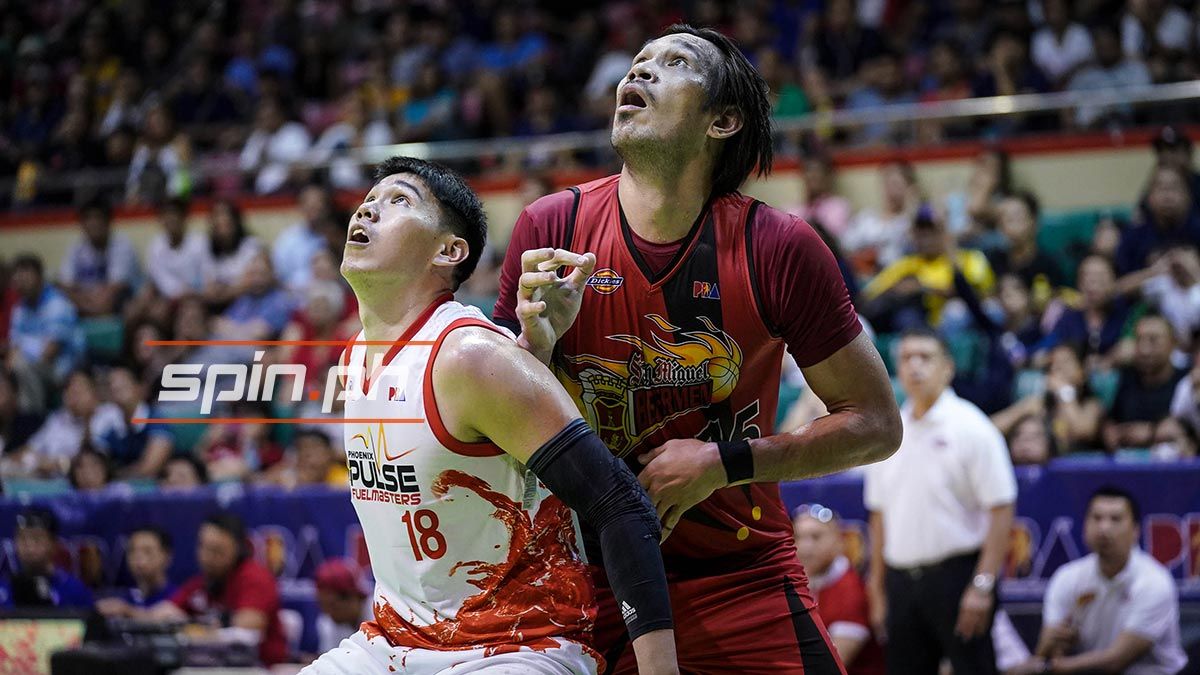 The Phoenix Pulse cager, however, said he will be taking practices seriously as if he is part of the pool.

“Bahala na ang management kung ano gagawin nila. Basta ako, if I’m there, I’m just going to help na lang the team as much as I can,” Chua said.

A seven-year veteran in the PBA, Chua has been solid for Phoenix Pulse over the past seasons. In 2019, he averaged 8.9 points and 4.4 rebounds in 39 games with the Fuel Masters.

Chua said he is honored to be part of the Gilas Pilipinas national team alongside the best players in the professional and amateur ranks. For Chua, it is also a dream come true even though he is still not officially part of the pool.

Chua said he is still adjusting to being part of Gilas Pilipinas since he doesn’t know most of the players in the pool personally, specifically the amateur players. But Chua said having former Ateneo players in the pool such as Ravena and Poy Erram is also making things easy for the Fuel Master.

Chua said the team is definitely not lacking in talent especially with the composition of the amateur standouts joining the PBA players.

Even with his selection with Gilas Pilipinas, Chua said he is not resting on his laurels as far as his game is concerned, as he promised to work even harder in training.

“Feel ko, hindi pa rin. Malayo pa,” said Chua, when told that his inclusion with Gilas makes him a marquee player in the PBA.