JUNE Mar Fajardo, Roger Pogoy, and Troy Rosario showed up for practice on Tuesday night at the Meralco gym as Gilas Pilipinas finally practiced with a full lineup, less than two weeks before the Fiba World Cup.

Fajardo, Pogoy, and Rosario attended their first practice since the conclusion of the PBA Commissioner’s Cup Finals where their respective teams, San Miguel and TnT Katropa, battled each other for the championship.

With a 15-man lineup, the national team played a competitive five-on-five game to cap the three-hour training. 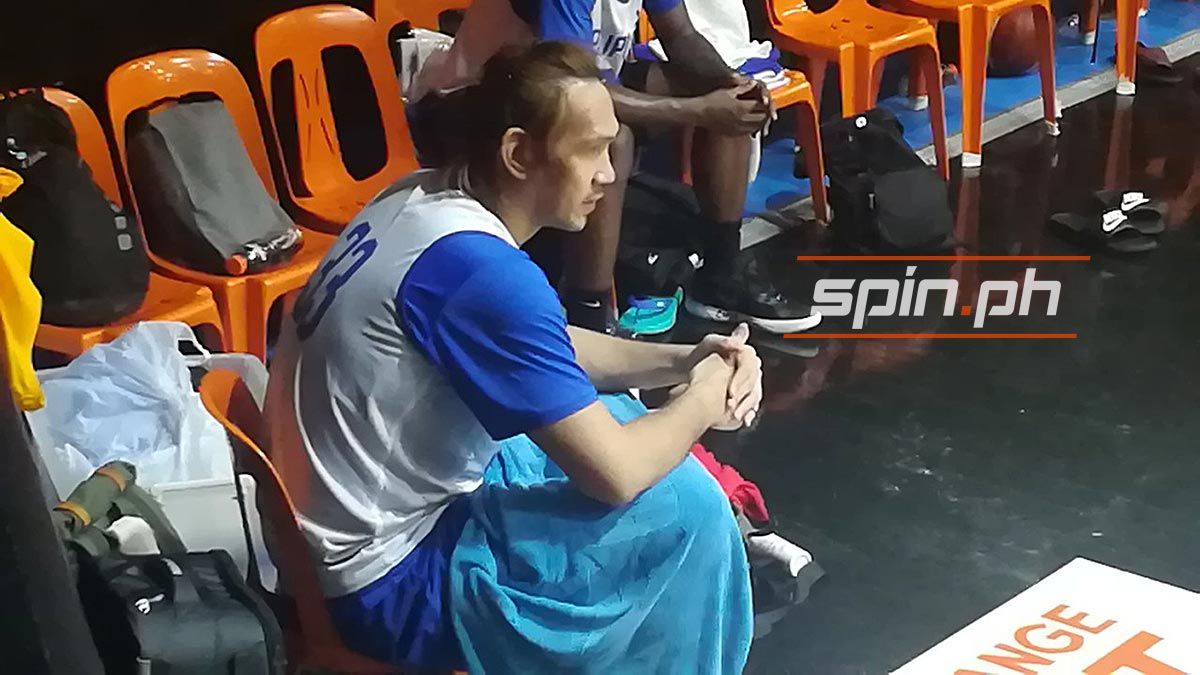 Injured player Matthew Wright though, sat out practice and watched the action from the sidelines.

Coach Yeng Guiao was pleased seeing a complete attendance in practice less than two weeks before the team departs for China for the August 31-Sept. 15 tournament.

"The important thing is they're here," stressed Guiao to reporters covering every step of the national team's preparation for the World Cup, a meet where the country once finished with a bronze medal during its 1954 edition in Rio de Janeiro, Brazil. 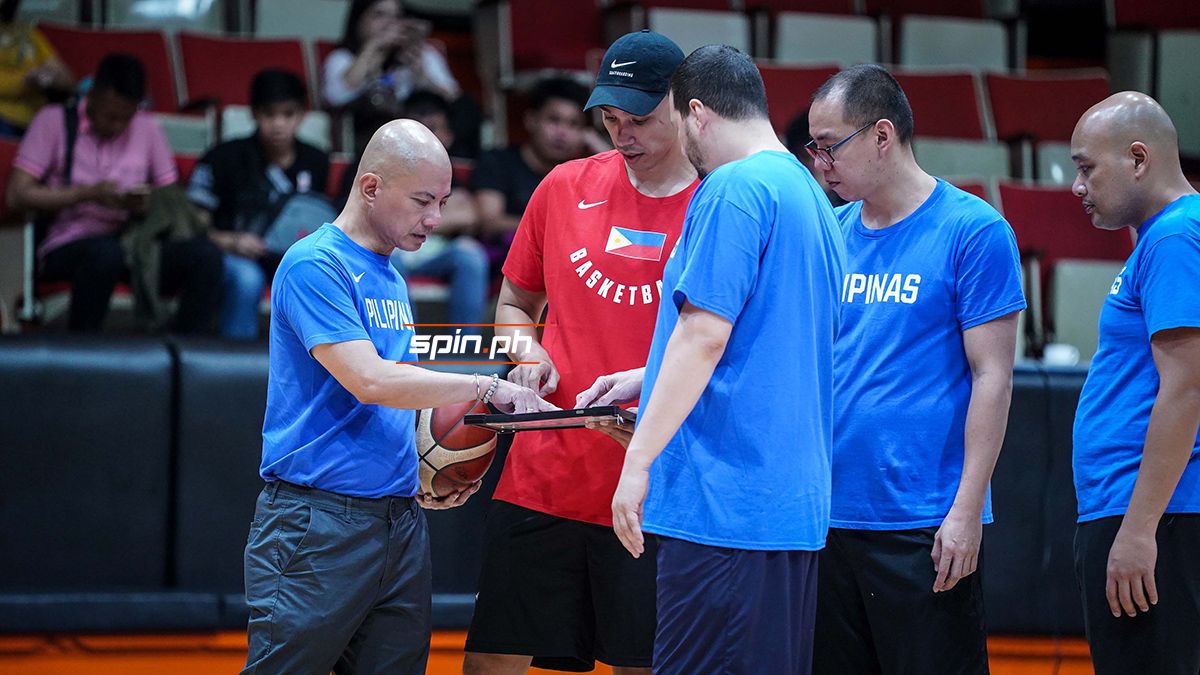 The three players have some catching up to do however, said Guiao.

"Matagal na namin (silang) hinihintay. The rest of the guys are fluid with the system, these three guys have some catching up to do. Kailangan makahabol," he said.

The Gilas mentor said starting Wednesday, a 30-miniute workout will be alloted among Pogoy, Fajardo, and Rosario just before the team practice in order to familiarize them again with the team system and sets.

"They actually know most of the sets already, but we made some adjustments from Spain, and also based on the scouting report and the video that we already have. Na-adjust lang natin yung patterns natin," he said.

"It's different from the patterns they were running before we went to Spain, kasi hindi naman sila nakasama sa Spain. So meron talagang pagkakaiba ng kaunti."