FROM the very beginning, June Mar Fajardo was clear on what he wanted to achieve this 30th Southeast Asian Games and that's no less than to win the gold in his first stint in the regional conclave.

And now that he's got one? Well, expect this to be placed at the top of his already stacked trophy case. 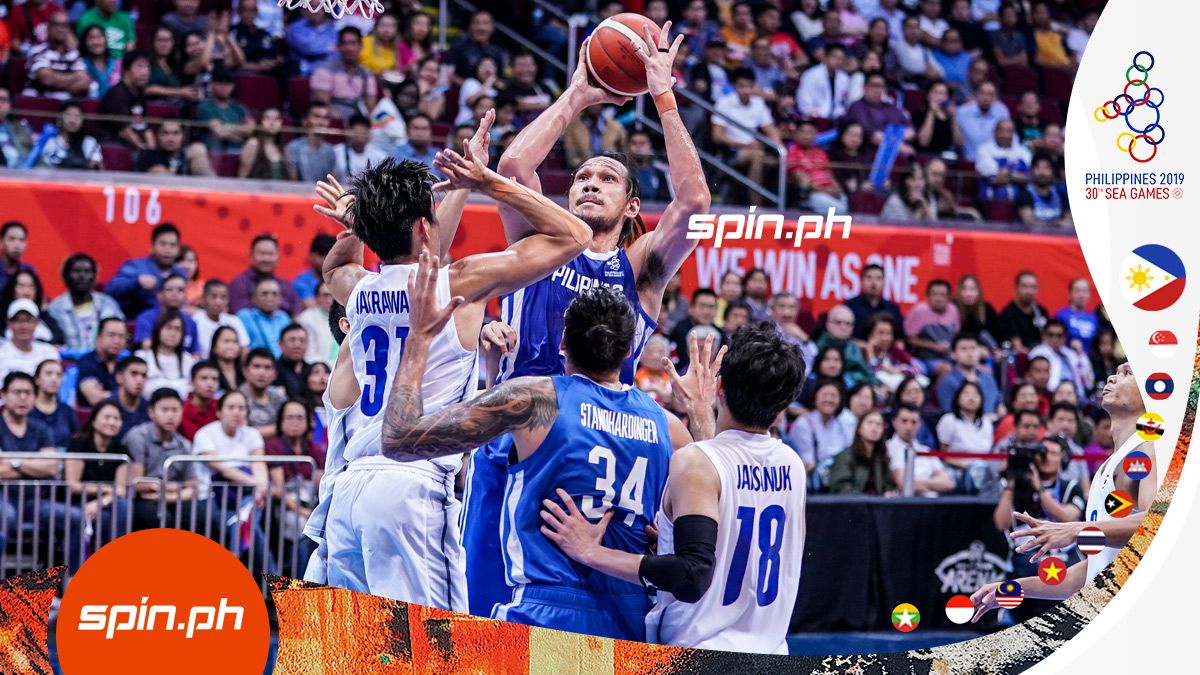 It's a fitting reward for Fajardo and company as the all-pro team lived up to the expectations and achieved the goals they set despite the disadvantages their side were dealt.

Fajardo also hopes that this triumph will make it up for the shortcomings Gilas had in the 2019 Fiba World Cup in China, where the Philippines went winless and ended up dead-last in the standings.

And the smiles of the 12,462 faces inside the Mall of Asia tells the five-time PBA MVP that somehow, it already did. 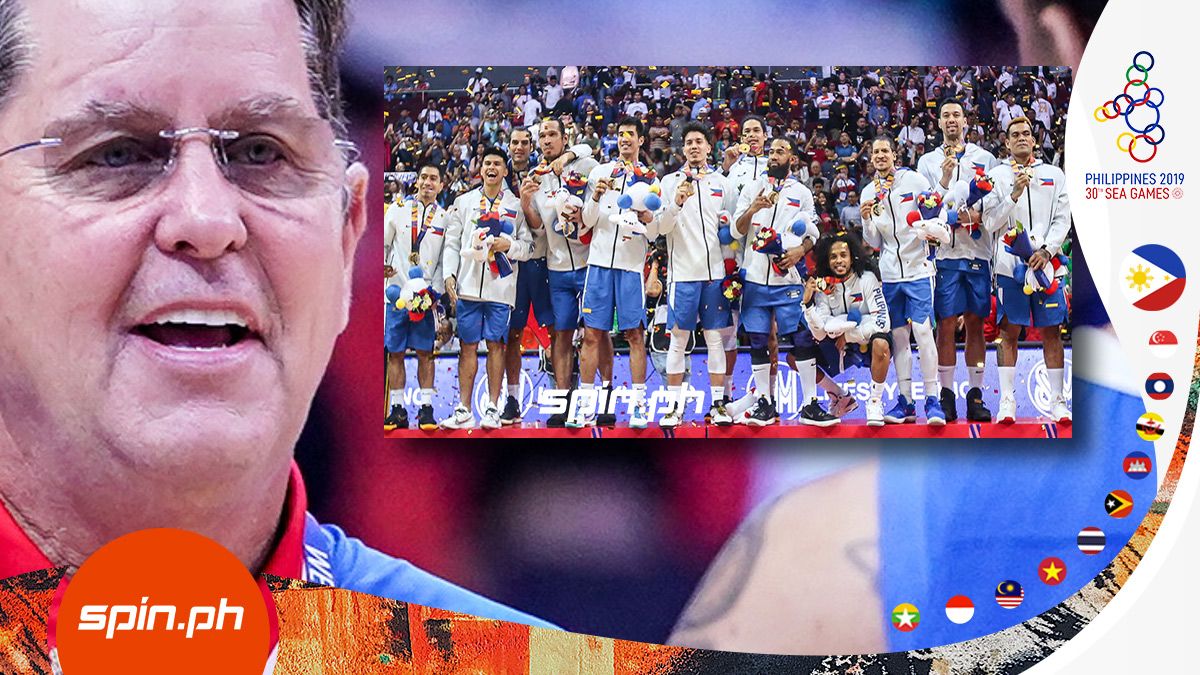 The Cebuano giant, however, said that the nation's elation isn't limited on Gilas Pilipinas alone, with him also expressing his pride for all the Filipino athletes who saw action in the SEA Games.