THE final batch of players to join the Gilas Pilipinas training pool is expected to arrive at the Calamba bubble inside the Inspire Sports Academy late Friday.

PBA players Roger Pogoy, Troy Rosario, and Raul Soyud will finally be on board with the national team over the weekend together with cadet Juan Gomez de Liaño and team manager Gabby Cui.

The arrival of the four is spot on for the official start of the Gilas training camp for the FIBA Asia Cup qualifiers. 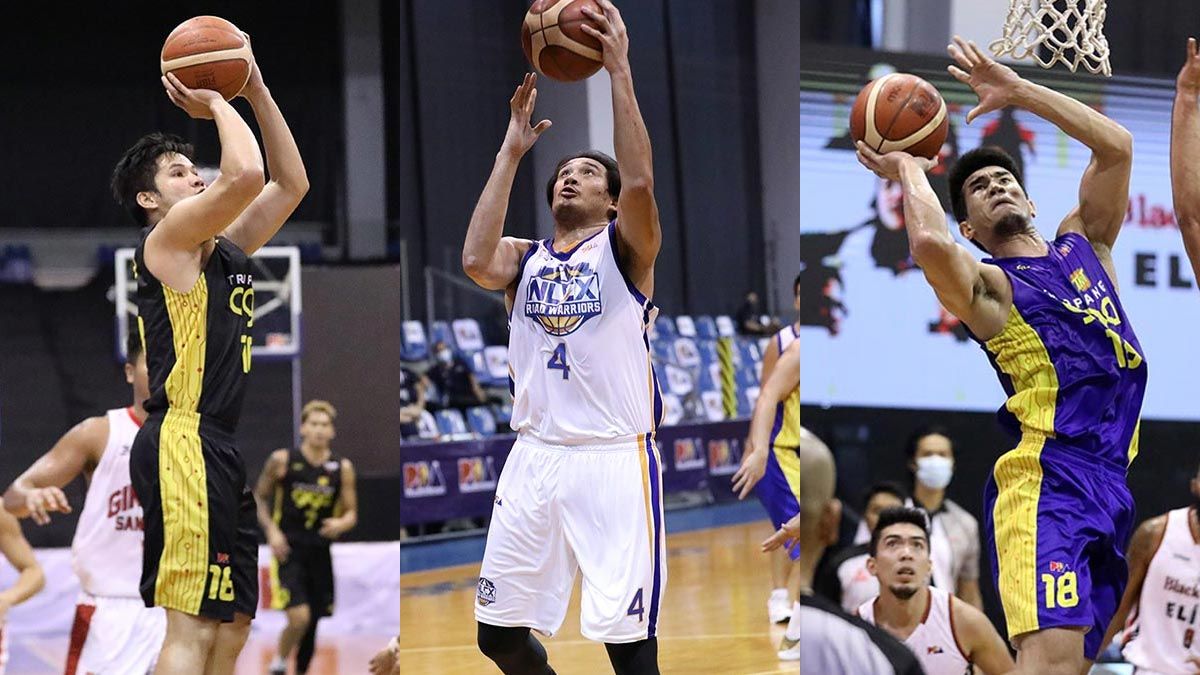 Coach Jong Uichico and Gilas project director Tab Baldwin will spearhead the three-week preparation in time for the Feb. 18 to 21 meet in Clark, Pampanga.

Sources within the national team said no other pro players are expected to go inside the bubble, with cadets Dwight Ramos and Kai Sotto the last two players who are joining the training pool.

That would make the training pool a 20-man roster from which the final 12 who will comprise the Gilas squad for the final window of the qualifiers would be chosen.

Aside from Pogoy, Soyud, and Rosario, pro players in the pool include CJ Perez, Kiefer Ravena, and Justin Chua, while special PBA draftees include brothers Mike and Matt Nieto, Rey Suerte, and Isaac Go.

Like the rest of those who went ahead in the bubble, Soyud, Rosario, Pogoy, and Juan Gomez De Liano will undergo swab testing upon entering the Inspire Sports Academy and are required to undergo self-isolation until result of their respective testing are released, before they will be allowed to join the team practice.
___