JAKARTA – For the very first time, Don Trollano was able to see an NBA player in person in Jordan Clarkson during Thursday’s practice of the Philippine national team here.

And Trollano didn’t feel any awkwardness toward person who replaced him in the 12-man roster of the Asiad team. Hours later, Trollano had a photo with taken with Clarkson in a team dinner alongside members of the PBA board and PBA commissioner Willie Marcial.

Trollano joined the team’s training on Thursday that had Clarkson on it, just a few hours after the Philippines handily beat Kazakhstan, 96-59.

That he joined the team’s practice along with Clarkson is proof that he is here to stay.

“I’m not going home. They want me to stay because they love me,” said Trollano, whose statement in English drew laughs and cheers from a few teammates listening to the interview with reporters. 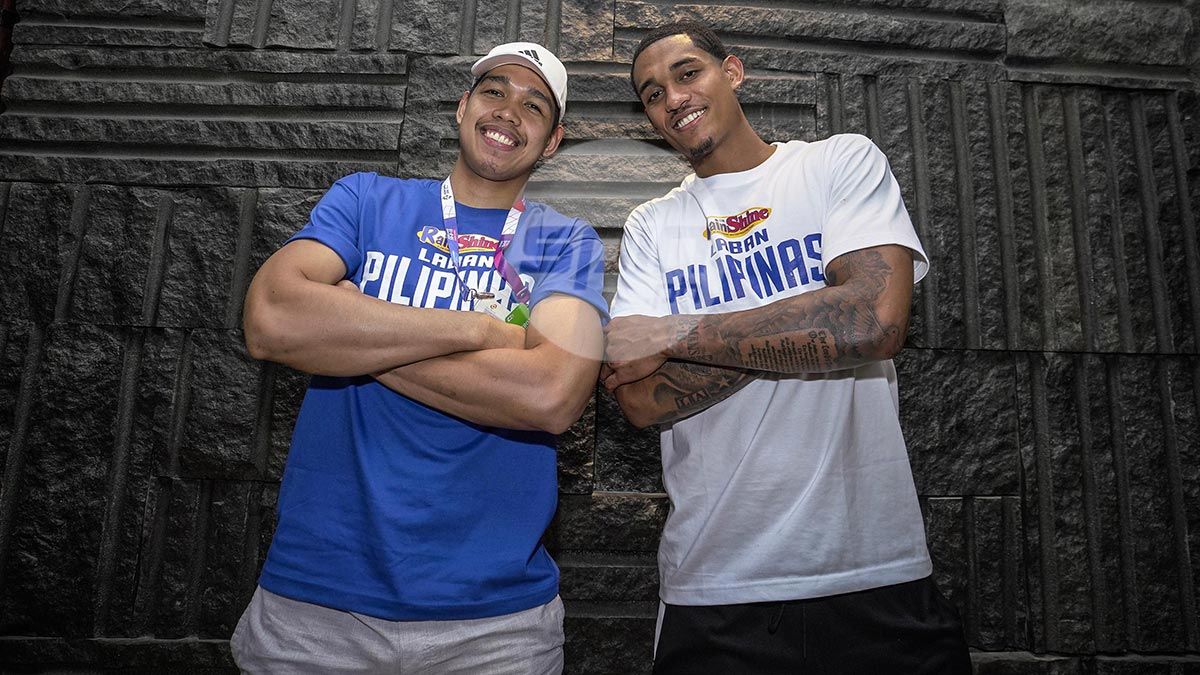 National coach Yeng Guiao confirmed Trollano will be staying for the rest of the Asian Games even though he is no longer a part of the 12-man roster following the arrival of Clarkson here.

“Gusto nilang kasama because our camaraderie, our cohesion is really on and off the court. Kahit naman sa labas, kumakain sila, naglalakad lang sa Athletes’ Village, that translates into playing good team ball. Kung may isang mawawala na naghirap na, it might have an effect to the others. Management and the bosses decided to make him stay,” said Guiao.

Guiao said the move for Trollano to stay already has a blessing of TNT management.

Trollano said he is happy with the gesture of him staying with the team.