JORDAN Clarkson has blended very well with his Gilas Pilipinas teammates in the few days since he arrived to join the team's buildup for the fourth window of the Fiba Basketball World Cup Asia qualifiers.

Samahang Basketbol ng Pilipinas (SBP) executive director and spokesperson Sonny Barrios said Clarkson has built a rapport with the team since joining practice just last Saturday ahead of games against Lebanon and Saudi Arabia this week.

Barrios added Clarkson has also acclimatized with the system of head coach Chot Reyes, which was already expected because of his high basketball IQ.

"He is just one cut above the rest if I may say so without downplaying the ability of our players. But iba ang kilos ni Jordan. ‘Yung quickstep niya, ‘yung ballhandling niya, and of course, his shooting inside and out. Really admirable.” 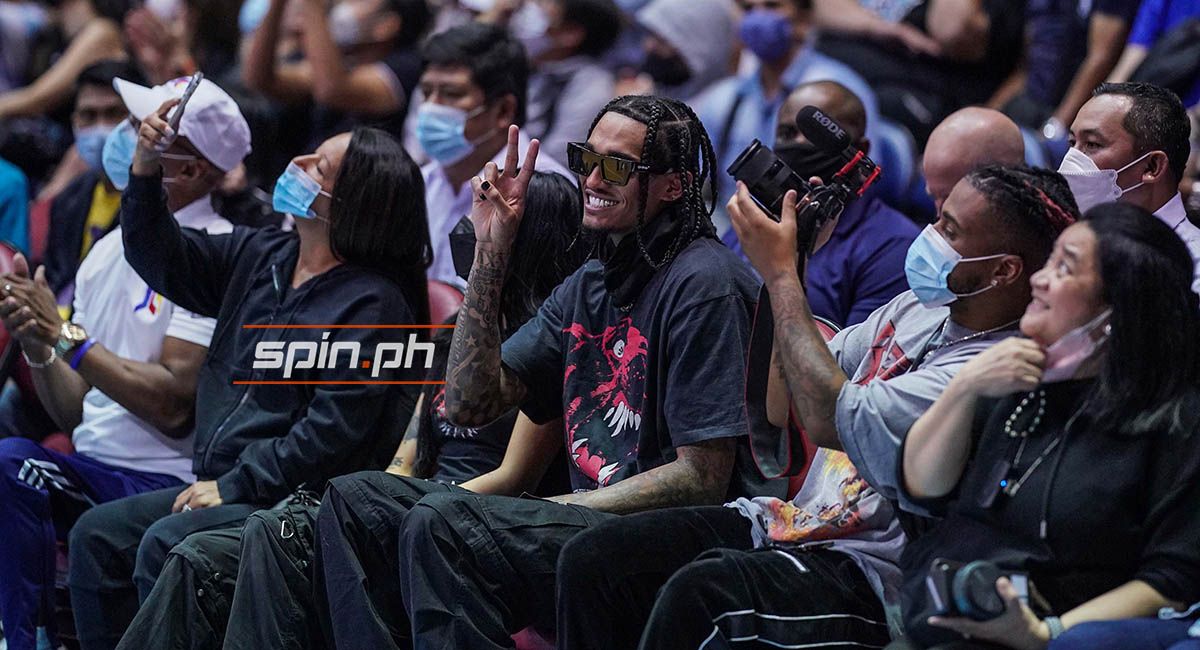 As far as his relationship with his teammates, Barrios said: “Okay na okay. Unang-una, he is one guy who is very proud to be Filipino. Ineembrace niya ‘yung pagka-Pinoy niya. Maganda ang samahan ng ating koponan.”

Barrios said Clarkson also looks forward to playing alongside a new batch of Gilas Pilipinas players totally different from the ones he was with during his first stint with the national team at the 2018 Asian Games.

Barrios said Clarkson has also brought in positive vibes within the team, noticing that the Utah Jazz star interacts with his fellow players and even participates in the squad’s traditional halfcourt three-point shooting contest.

With what he is seeing, Barrios said he won't be surprised if Clarkson pours in the offensive numbers for Gilas in its match-up against Lebanon this Thursday (Friday early morning Philippine time).