A year on, Uichico still regrets role in brawl but focuses on lessons learned

A YEAR on and coach Jong Uichico still recalls with regret the brawl that marred the Fiba World Cup qualifier game between Gilas Pilipinas and Australia at the Philippine Arena in Bocaue, Bulacan.

Uichico admitted getting affected by the fallout from the incident which saw the Filipino and Aussie players figure in a bench-clearing brawl. But he chooses to focus on the lessons learned than dwell on the negatives.

The veteran coach was one of 12 Gilas personnel meted out suspension by Fiba for their respective roles in what many considers as one of the worse on-court fights in international basketball history.

Uichico was slapped a three-game suspension after he was caught on video joining a mob that attacked an already fallen Chris Goulding.

He was never reinstated to his position as Gilas deputy coach and later was eased out of the team along with head coach Chot Reyes.

Admitting his fault, Uichico felt disheartened following his exit from the national team.

“At first it did (affect me) because things did not fall in my favor. Siyempre alam naman natin wala na tayo sa Gilas because of that incident,” he said.

Although he still encounters few bashers every now and then, the 57-year-old champion coach has already learned to roll with the punches, so to speak.

“I just take it in stride,” said Uichico, who was quick to apologize for his actions on social media just hours after the brawl. “Minsan sa Twitter andiyan na lang yung picture ko and then may mga comments na sasabihin, ‘Dahan-dahan baka may silya diyan,’ yung mga ganung bagay ba.

“Sometimes its amusing din, pero I know most of them naman are saying it na parang biro na lang.” 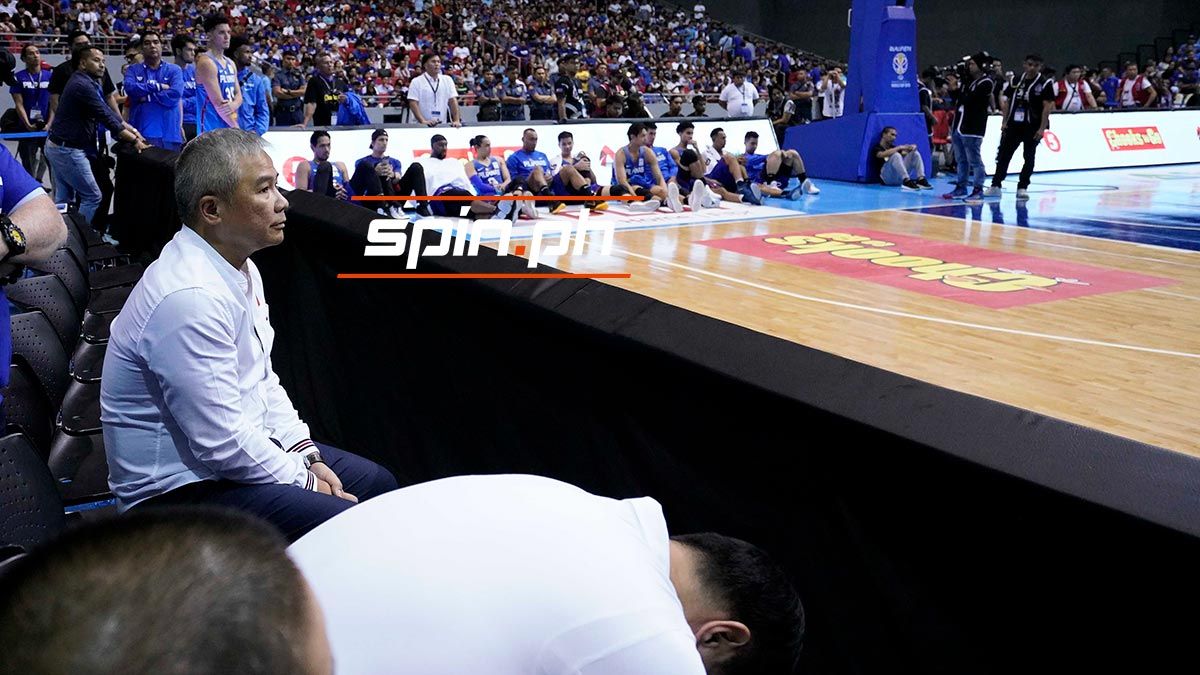 His departure from the Gilas Pilipinas program doesn’t mean Uichico has cut his ties with the Samahang Basketbol ng Pilipinas (SBP), which has appointed him to head the coaches’ commission.

Even during the clinics and workshops he conducts nationwide, there would be people who from time to time would ask him about the Gilas-Aussie brawl, something which actually doesn’t offend him.

“Hindi ko naman sinaasabi na tama yung ginawa ko, mali naman talaga yung ginawa ko,” he admitted. “But at least, alam nila what led me or made me do that action which I am regretting naman. Ginawa mo yun, then accept the consequences. But it gave me the chance to air my side also.”

They say you can’t put a good man down and that certainly applies to the soft-spoken Uichico.

Following his national team stint, the nine-time PBA champion coach is back doing his thing on the bench as he now calls the shot for the Bataan Risers in the Maharlika Pilipinas Basketball League (MPBL).

Uichico, whose last head coaching stint was with TnT Katropa in the PBA, said the job gave him the chance to work under a ‘new environment and a new challenge.’

When God closes a door, He opens a window.