JONG Uichico is among those being considered by the Samahang Basketbol ng Pilipinas (SBP) to be part of the Gilas Pilipinas coaching staff for the November window of the 2021 Fiba Asia Cup qualifiers.

The 58-year-old coach, a fixture in the national team for the better part of the past decade, is a consensus choice to be part of the Gilas staff that will be without Mark Dickel and other coaches that are currently inside the PBA bubble.

"If there is one name that we both agreed on, coach Tab (Baldwin) and myself, together with the hierarchy of the SBP, it's coach Jong," said SBP special assistant to the president Ryan Gregorio on SportsPage on Tuesday.

"With his experience, he should be part of the coaching staff," Gregorio added. 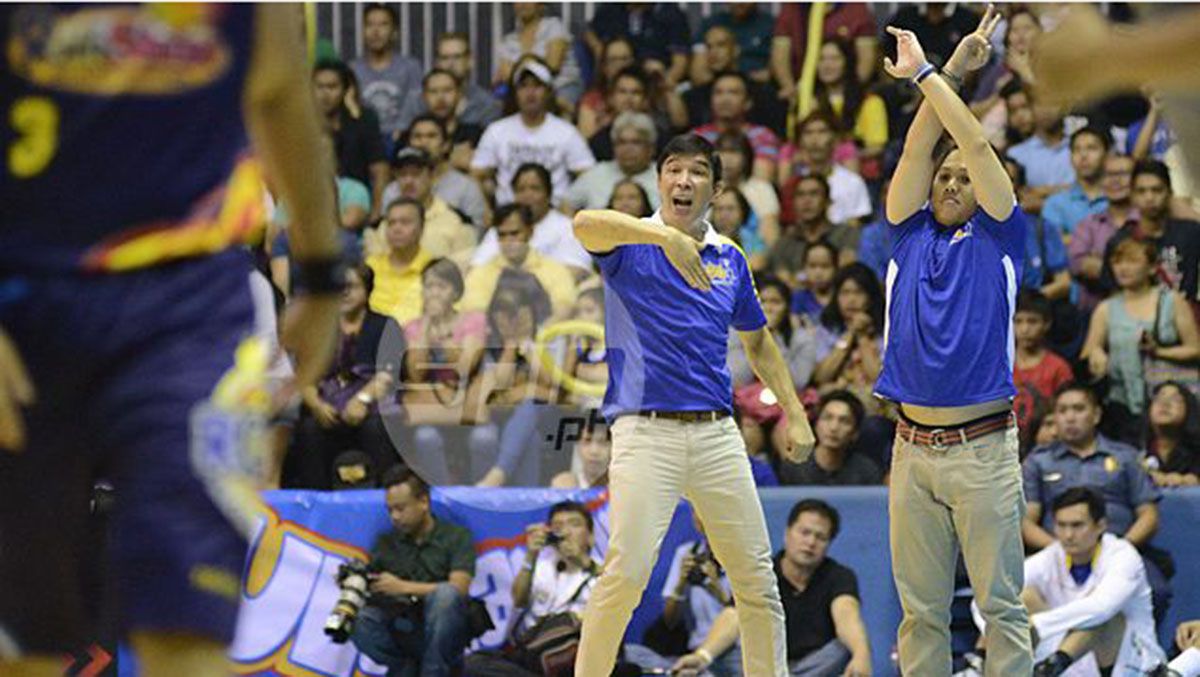 Uichico is currently the head of SBP's coaches academy and is no stranger to the job. He previously took the helm for the national team thrice, the last as head coach of Sinag Pilipinas in the 2017 Southeast Asian Games in Kuala Lumpur.

Uichico, then an assistant to Chot Reyes, was suspended for his role in the Gilas-Australia brawl but returned to the Gilas program as deputy to Tim Cone in the side that captured the gold medal in the 30th SEA Games last year in Manila.

Interim Gilas coach Dickel, who serves as team consultant for TNT, alongside Phoenix coach Topex Robinson and Tropang Giga assistant Sandy Arespacochaga are all inside the PBA bubble in Clark.

Alex Compton, meanwhile, went back to the US to settle there with his family. 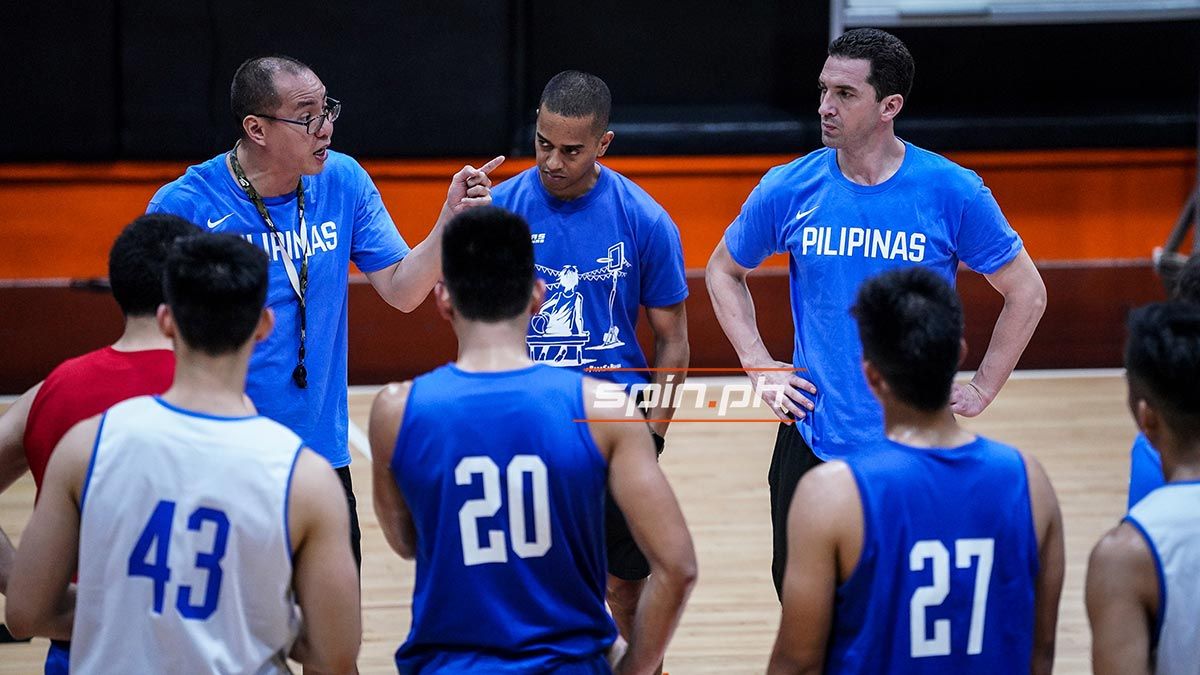 Gregorio, however, said that building a competent coaching staff for Gilas still depends on the parameters that the national team can work with, based on what the Inter-Agency Task Force (IATF) for Emerging Infectious Diseases will allow.

"We have to wait also for the clearance from the IATF, so you might as well wait a little bit longer in identifying the kind of coaches that we want in our team," he said.

The SBP is still looking for available coaches who are not part of the PBA bubble, Gregorio said.

"Remember in our last window, we had coach Mark Dickel represent us as the head coach together with his coaching staff, but right now because of the [schedule] conflict [with the PBA], we are respecting of course his priorities with TNT," he said.

"And for that reason, we're looking at guys who are not part of the bubble, and that staff who might be able to help us in the coming window."