JERICHO Cruz was an absolute star for Guam as it manhandled Hong Kong, 103-83, for its first win in Group C of the 2021 Fiba Asia Cup qualifiers on Sunday at Prince Hamza Hall in Amman.

The NLEX guard was red hot from the get-go, scoring 14 of his 25 points in the opening frame as he shot 5-of-8 from deep alongside seven assists, four rebounds, and three steals.

His fiery start helped Guam build an early 20-3 advantage that set the tone for the 20-point rout. 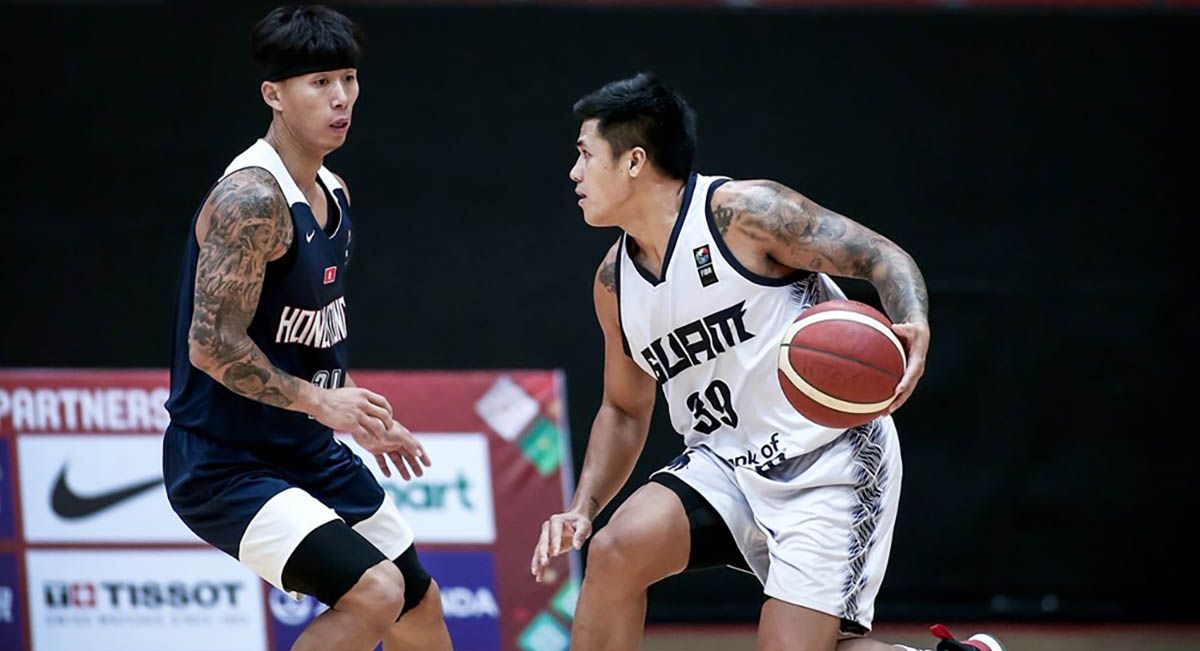 Guam's breakthrough win hiked its record to an even 1-1, still behind Australia and New Zealand, both carrying identical 2-1 slates. The two also are not seeing action in the third window of the qualifiers.

Hong Kong remains at the bottom of the group at 0-2. The two teams face off anew on Tuesday.

Two-time NZ NBL Finals MVP Tai Wesley also had a triumphant comeback from retirement with a near-triple-double of 25 points, 10 boards, and nine assists in the conquest.

Guam shot a blistering 52-percent from the field, including 12-of-33 from beyond the arc to stretch its lead to its highest at 25, 90-65 with seven minutes remaining.

Chi Lok Jolin So paced Hong Kong with 18 points and five rebounds, while Kin Fung Ray Chiu had 16 points and four boards in the defeat.