JERICHO Cruz finally gets his chance to see action in an international competition, albeit for a different nation.

The NLEX guard has been enlisted in the 24-man pool of the Guam national basketball team for the 2021 Fiba Asia Cup qualifiers.

Cruz, 29, was born in Pasig but spent his younger years in Saipan before returning to the country for college, where he played for Rizal Technological University and eventually Adamson.

The 6-foot-1 slasher has represented the Philippines before, winning the gold medal in the 2013 Southeast Asian Games in Naypyidaw in Myanmar.

However, the SEA Games isn't staged by Fiba and therefore won't prevent Cruz from playing for another country in Fiba competition. 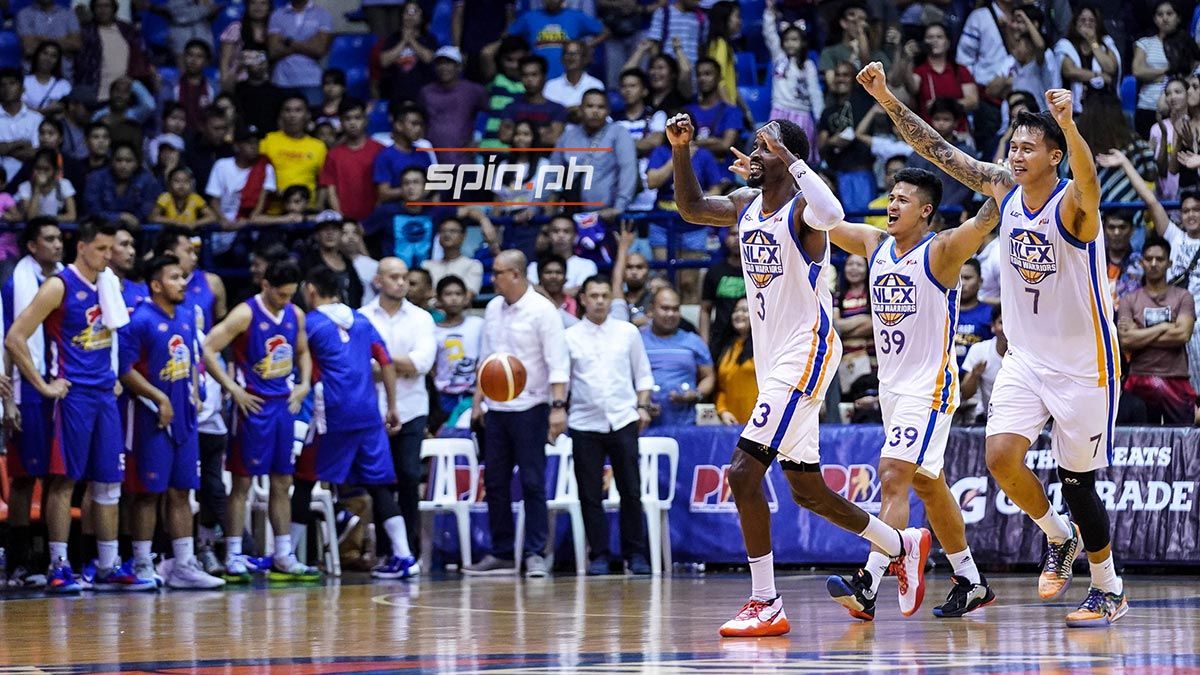 The former Falcons star has also represented Northern Marianas before in the 2009 FIBA Oceania Tournament held on Saipan and the 2010 Micronesian Games in Palau.

Aside from Cruz, also called up for the team is University of the East guard Chris Conner, who averaged 5.5 points and 2.6 rebounds in his junior season with the Red Warriors this past UAAP Season 82.

Also part of the pool were former NLEX import Curtis Washington and former Adamson playmaker William Stinett, who suited up for the Soaring Falcons back in 2010.

The 6-foot-10 Washington was an interim reinforcement for the Road Warriors in the 2019 PBA Commissioner's Cup, tallying 18 points and 16 rebounds in his lone game against TNT.

Guam is bracketed in Group C of the qualifiers. It will face Hong Kong on February 20 and New Zealand on February 23.