IT’S common to look back and celebrate memorable victories.

But there’s one loss that’s unforgettable for Jeff Chan, so much so that he would rank it among his top career moments.

After all, Gilas Pilipinas’ 81-78 overtime loss to Croatia in the Fiba World Cup on August 30, 2014 marked the Philippines’ first game back in the world stage after a drought of almost four decades.

Jeff Chan looks back on near-upset vs Croatia

It was a game where the Filipino dribblers were not just happy to show up, but gave one of the world’s best nations a scare, dragging the tall Croatians to an extra session.

But what makes it memorable the most for Chan was him leaving a huge imprint in the game, being responsible for the potential game-winner in regulation that would’ve shocked the world.

Chan woke up on the right side of his hotel room bed in Seville, Spain as he finished just behind Andray Blatche in team scoring with 17 points on 4-of-6 shooting from beyond the arc and 3 of 3 from the foul line. The veteran gunner, then playing for Rain or Shine, also delivered on the defensive end with four steals and one rebound in 30 minutes. 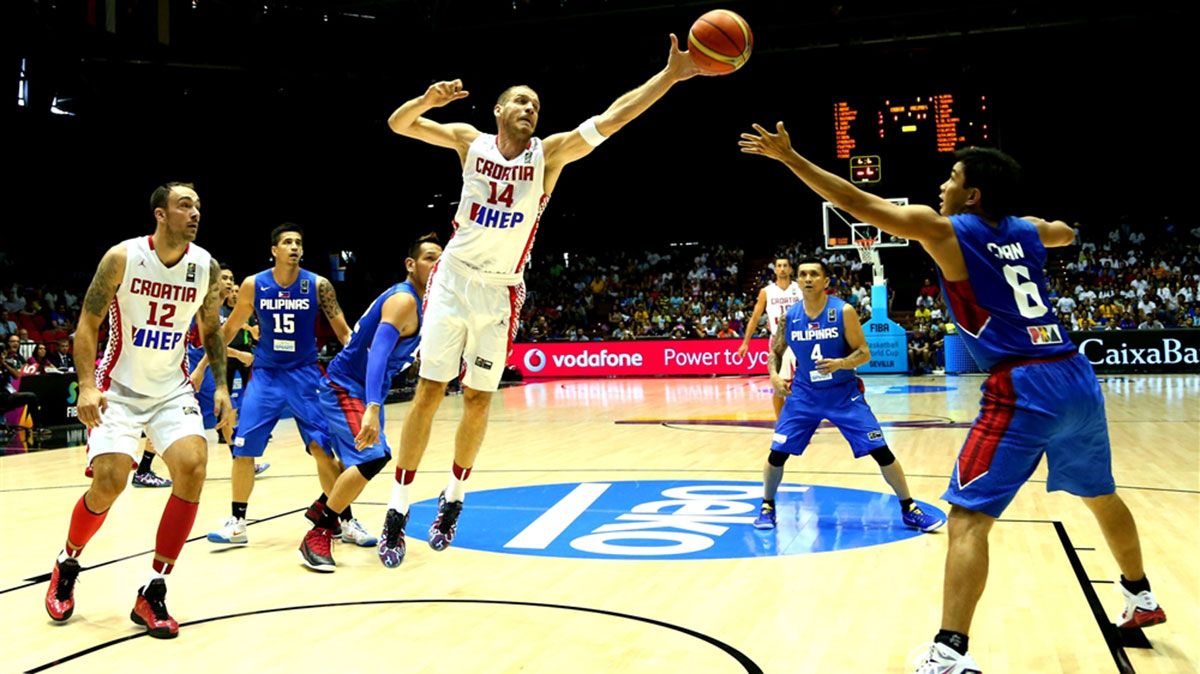 The entire World Cup campaign was unforgettable as Gilas went on to also put up worthy challenges before losing to Greece, Argentina, and Puerto Rico, before saving its best for last with an 81-79 win over Senegal.