DENIED of an opportunity time and again, Javi Gomez de Liano hopes to finally break into the Gilas Pilipinas lineup in the second window of the 2021 Fiba Asia Cup qualifiers in Manama, Bahrain.

"Hopefully, this Friday is finally the day I've been working for all these years. I'll be more than ready when coach calls my name," he said.

The brother of flamboyant guard Juan Gomez de Liano had dealt with one too many heartbreaking late cuts at the national team level, from his stint with the youth team to his call-up to the Gilas pool back in the first window last February. 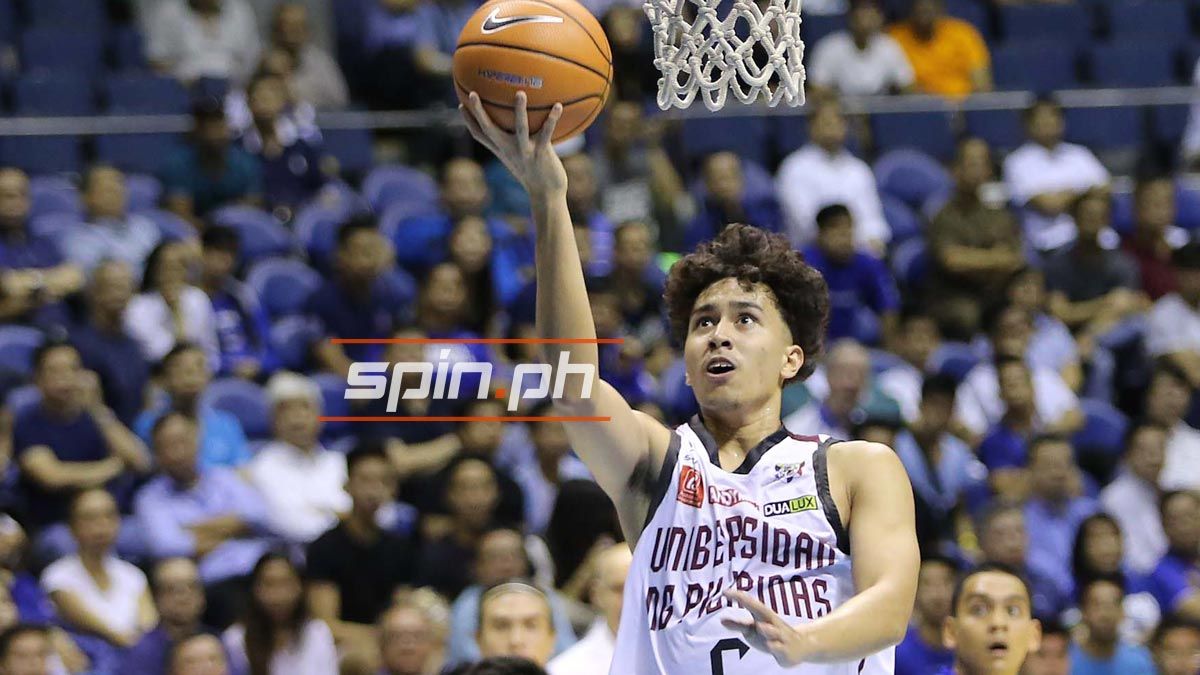 But with the Samahang Basketbol ng Pilipinas (SBP) opting to field an all-cadets crew with the non-availability of PBA stars, the Manama qualifiers stands as the 22-year-old sniper's best shot at finally donning the national tri-colors.

"Honestly, I still feel very surreal that I was part of the 15-man lineup to travel and play. All my family and friends know how hard I've been working to get to this point because for the past five years, I was always the last cut. I guess those had to happen for me to be where I am now," he said.

"It's not easy at all. Those were sleepless nights for me because I always reflect where did I go wrong or what else do I need to improve. So eventually, I figured them out little by little and with God's help, finally I was able to make a step closer to my dream of playing for the national team."

Largely playing as a forward for University of the Philippines, the 6-foot-4 Gomez de Liano has embraced the switch to two guard, patterning his play to NBA idol Klay Thompson's game.

"I've talked to coach Tab (Baldwin) and he told me that my biggest asset is my shooting. I love my role here since I play shooting guard and he expects me to play great defense and get buckets, be a 3-and-D player."

"I haven't played a game yet. Hopefully, ma-lineup na ako 'cause I've been waiting all these years for this opportunity," he said.