DENIED of a chance in the national team numerous times before, Javi Gomez de Liano finally gets the break he's looking for with his enlistment in the 24-man Gilas Pilipinas pool for the February window of the 2021 Fiba Asia Cup qualifiers.

"Usually, they just talk about Juan, but when they called my parents, I found out na they're also interested. It feels so great being thought of by these coaches and they really want me on the team." 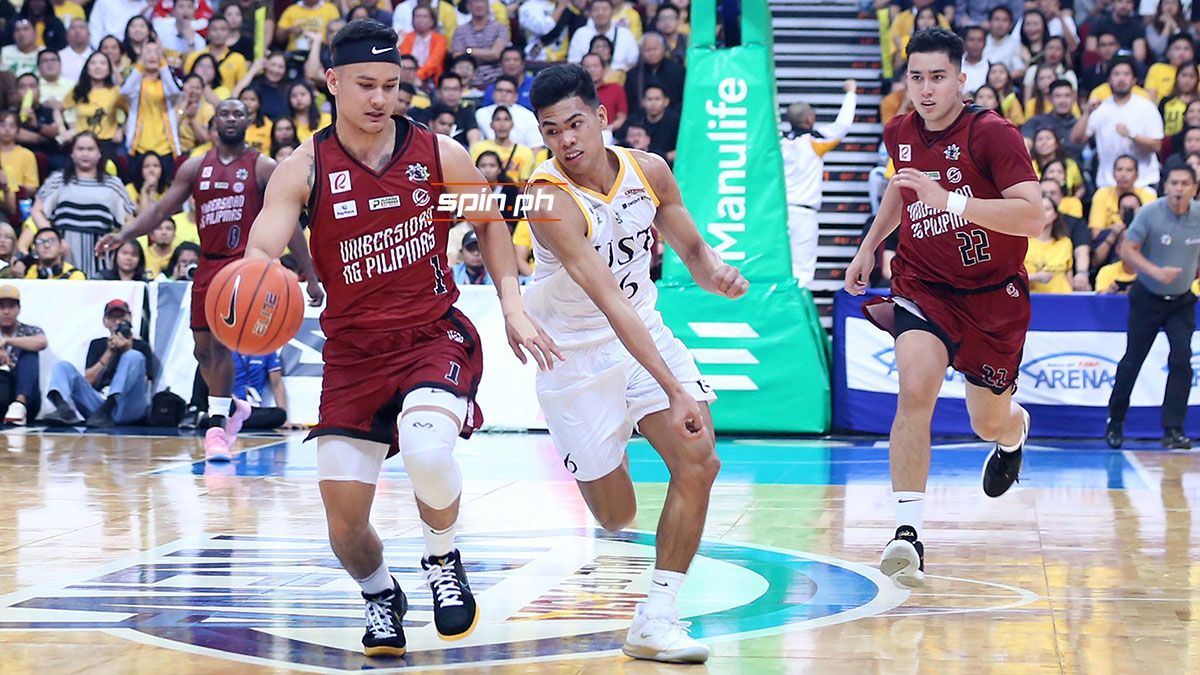 Gomez de Liano has always been the last cut when it came to his previous tries with the youth team, both in the 5-on-5 and 3x3 games.

"Ever since under-16, laging second to the last or last cut," he shared.

When talks of amateurs being infused to the Gilas Pilipinas pool for the 30th Southeast Asian Games has been floated, Gomez de Liano even said that he was willing to try out for the team to show that he can also hold a candle to his peers.

It turns out, the Samahang Basketbol ng Pilipinas (SBP) had its eyes on him.

Lucky for the 6-foot-5 forward, he never stopped his pursuit.

And for the February series of games, Javi will be proving himself once again, same with his younger sibling Juan, as the Gomez de Liano brothers continue their partnership from University of the Philippines to Gilas Pilipinas.

"Ngayon, I'm part of the men's national team pool. I'm super grateful and I'm still shocked na nasa pool ako," he said. "I promise them that they made a good decision on that and I'll keep on working. Truly grateful for this opportunity."