MOHAMMAD Jamshidi has been around long enough to know what to expect when Iran and the Philippines meet again in the fifth window of the Fiba World Cup Asian qualifiers,

"Playing against the Philippines is always tough," he said.

The 27-year old forward has been with Iran's national team for seven years now and was part of the team that beat Gilas Pilipinas in the 2013 Fiba Asia final in Manila and the team that lost to the Philippines in the 2015 Fiba Asia in Changsha, China. 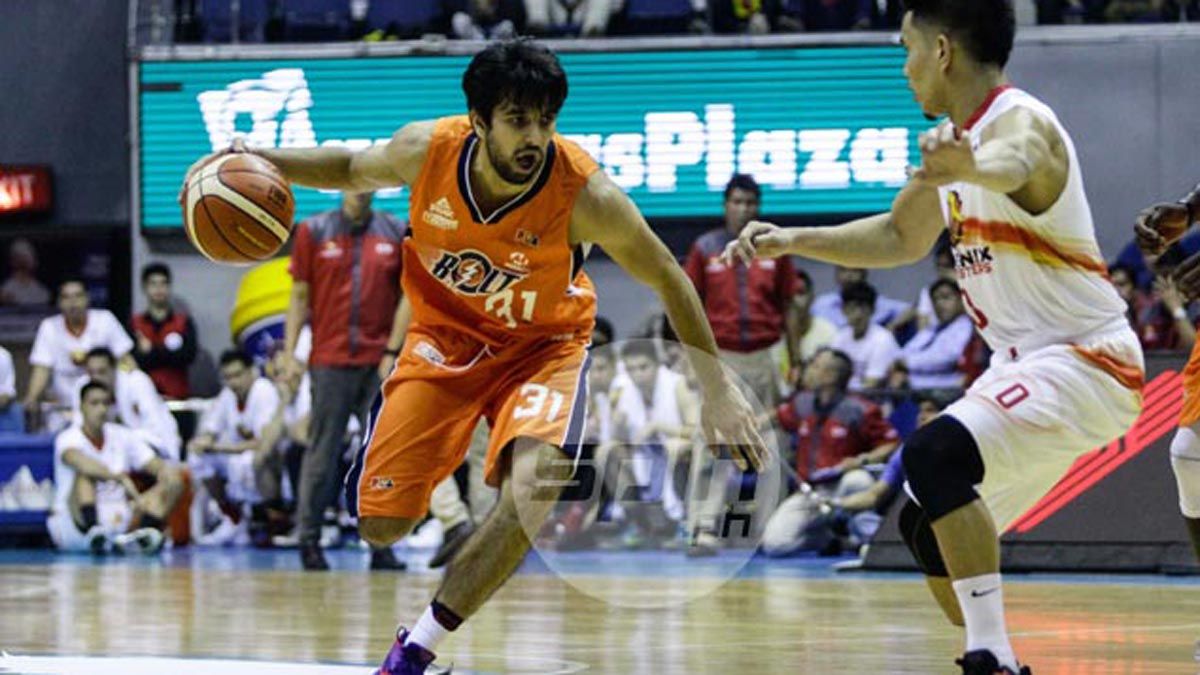 Jamshidi also played briefly as an Asian import for Meralco in the PBA Governors Cup in 2016, leaving 'by mutual consent' without finishing the tournament.

That's the reason he expects a hell of a rematch come Dec. 3 at the Mall of Asia Arena when the Philippine side of Yeng Guiao seeks revenge against an Iran team that beat it, 81-73, in Tehran last October.

He also expects the Philippines to be at full strength for the rematch.

"They have quick and aggressive shooters, and this window they will come with their main team," Jamshidi told Fiba.basketball. "It will be a hard game. I have played the Philippines a lot of times, and I know this game will be like hell for us."

At 6-2 (win-loss), Iran can wrap up a place in the 2019 Fiba World Cup in China if it wins both of its matches in the fifth window of the qualifiers. But both games won't be easy starting with the Nov. 30 game against top-ranked Australia.

"It's a challenge for us, and we are focused and prepared for every game," said the 6-6 forward.

Jamshidi remembered the electric athmosphere during the 2013 Fiba Asia final at the MOA Arena. He expects nothing less this time.

"It was a tough game in a big arena with 20 thousand people five years ago," he said. "We were ready and focused in that game, and we did it great. What I know from playing against the Philippines is that it's always tough no matter where you play and which players you face."