Isaac Go says youth-laden Gilas side not lacking in leaders

ISAAC Go is one guy who will never take for granted the opportunity to fly the flag with Gilas Pilipinas in the 2021 Fiba Asia Cup qualifiers in Bahrain.

And the only way he believes that this youthful group can repay the trust given them is to give it their all and make the country proud when they play Thailand twice in the second window of the qualifiers inside the Manama bubble.

"We're the lucky guys who got chosen to represent the country. We know that given the chance, anybody would want to take our slot," the 6-foot-6 stretch four told SportsPage on Monday.

"So we have to give it respect by giving all that we have when we enter the floor. We aren't just going in as 12 players with the coaching staff, but we also have everybody back home, the millions of Filipinos with us in spirit, cheering us on, and we have to represent them the best way we can." 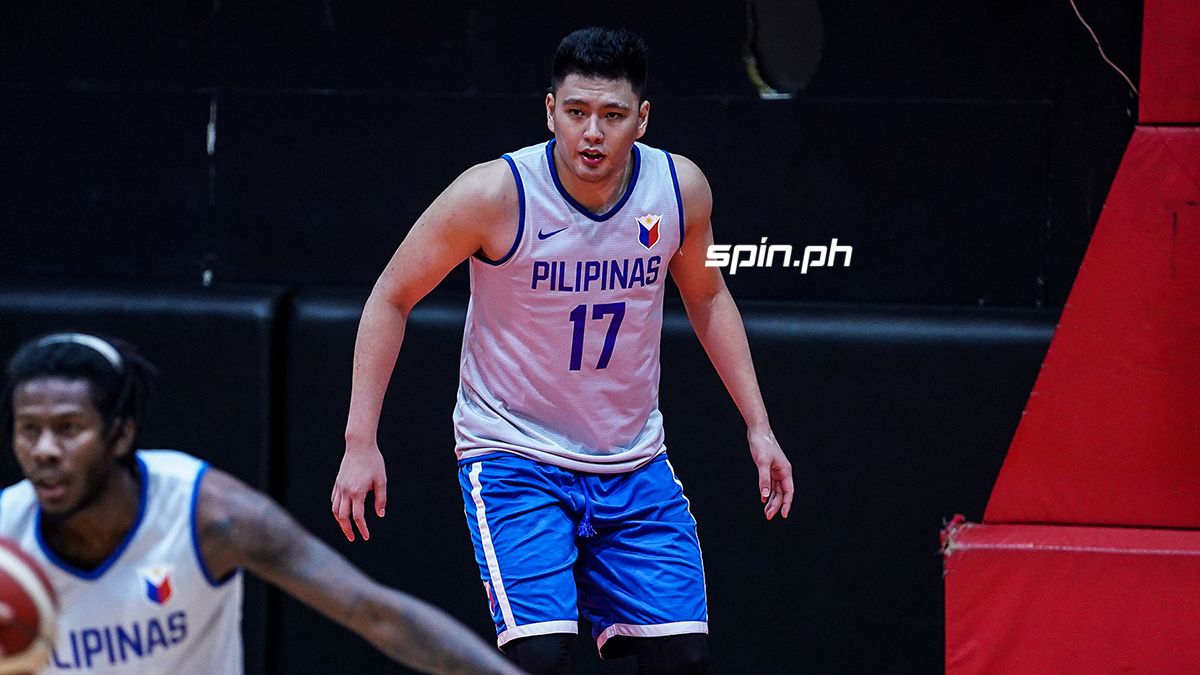 Go spearheads the special Gilas draftees in this batch that will play in a two-game series against Thailand on Nov. 27 and 30 at Khalifa Sport City in Manama, together with Rey Suerte, Allyn Bulanadi, and twins Matt and Mike Nieto.

Go understands all the concern about this all-cadet pool lacking in international experience. But the former Ateneo star looks at it in a different light: with their youth also comes the hunger.

This group, Go said, has also embraced the system head coach Jong Uichico and Samahang Basketbol ng Pilipinas (SBP) program director Tab Baldwin have put in place and are willing to step up to the plate once their numbers are called.

"I think what coach Jong and coach Tab have preached is that anyone can be a leader. Every practice, someone else is stepping up and that's important now, growing a new generation of leaders and showing that leaders aren't born but made. You have to take responsibility,” Go said.