MARC Pingris may not be available if selected to play in the first window of the Fiba Asia Cup 2021 qualifiers because of injury, but he might still be involved in another capacity as part of interim coach Mark Dickel's staff.

Dickel said Pingris could become part of Gilas Pilipinas' coaching staff while the Magnolia veteran recovers from a knee injury.

“It certainly looks like it,” said Dickel, when asked if Pingris will become part of the coaching staff. “Unfortunately, he has a problem with his knee.”

Gilas program director Tab Baldwin emphasized the importance of Pingris’ presence in bridging the gap between the Gilas mainstays from the PBA and the crop of college stars coming in. 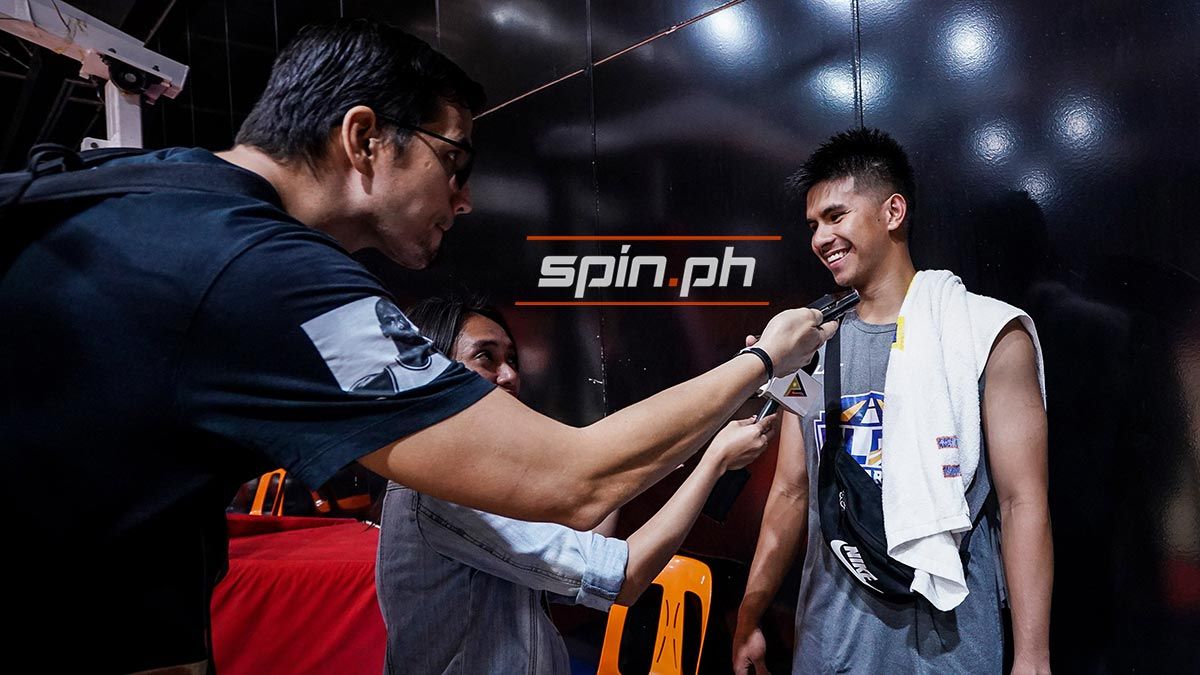 Dickel said Pingris’ presence is integral to the team, even if he will not play.

“As soon as we can, we want him to get back in but he is a real benefit just having him here and talk to the other guys,” said Dickel.

Pingris attends Gilas practice, but in street clothes. The 38-year-old showed up in Tuesday’s practice working as if he is indeed part of the staff, helping Dickel and assistant coaches Sandy Arespacochaga and Alex Compton run practice.

Pingris was also noticeably wearing a protective gear in his right knee during Tuesday night's practice at the Meralco gym.

Pingris said he got hurt during practice with Magnolia.

The Gilas veteran, however, maintained his commitment to the national team, and he is willing to take on any role, whether as a player or a member of the coaching staff.