WHILE the Samahang Basketbol ng Pilipinas (SBP) is still talking about its proposed pool of naturalized players, Indonesia has already started building its own.

Indonesia's House of Representatives granted citizenships to former Columbian import Lester Prosper and Indonesian-American guard Brandon Jawato, making them eligible to suit up for the men's national team when their services are called.

Prosper, who played for the Dyip in the 2019 PBA Commissioner's Cup and for San Miguel in the East Asia Super League Terrific 12 tournament in Macau, has long been eyed to be a naturalized player for the Garuda.

Delays in his citizenship application prevented the Dominican Republic-born center from playing for Indonesia in both the 30th Southeast Asian Games last year and in the first window of the 2021 Fiba Asia Cup qualifiers last February, where Gilas bested the home team, 100-70. 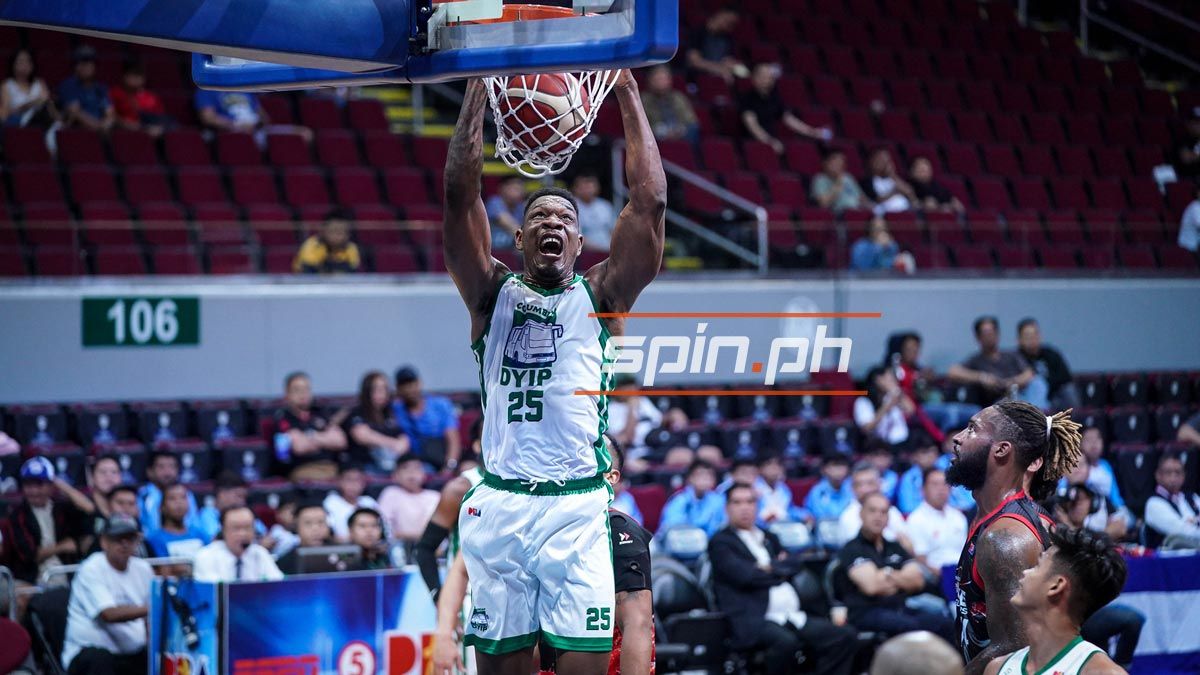 Jawato, on the other hand, failed to secure his Indonesian passport by the age of 16, although the Hawaii-born slasher has suited up in the country for the past few years, playing for Pelita Jaya-Jakarta and eventually, with the CLS Knights.

Indonesia coach Rajko Toroman can now choose between Prosper and Jawato for his naturalized player in the next window of the 2021 Fiba Asia Cup qualifiers in November.

Indonesia is also vying to earn a ticket in the 2023 Fiba World Cup, which the nation will co-host with the Philippines and Japan.

Aside from the two, the Indonesian House of Representatives also gave citizenships to Canadian women's basketball player Kimberly Pierre-Louis and Dutch football player Marc Anthony Klok, allowing them to play for the country's national teams. 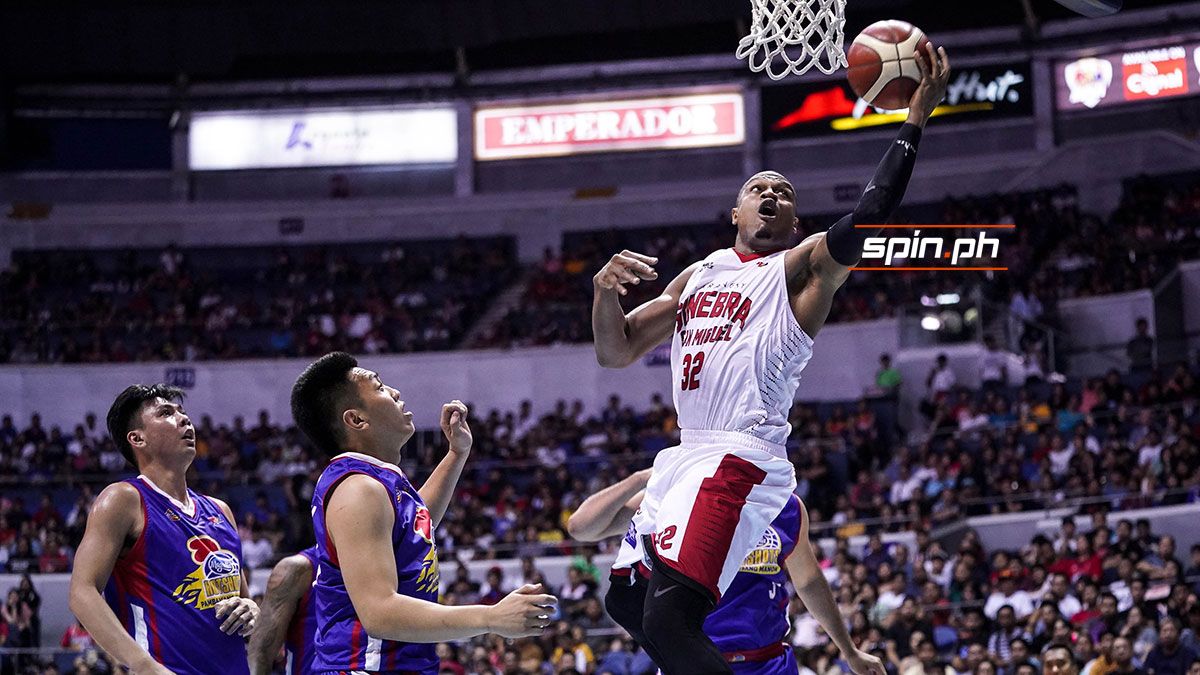 It's in contrast to the situation here in the Philippines, where Gilas is facing the probability of having no naturalized player for the November window.

At least two naturalization bills are already in the House of Representatives, although talks on those bills have hardly progressed.

House Bill No. 8016, which is authored by 1-Pacman representative Mikee Romero as well as Congressmen Enrico Pineda, Eric Aristotle Aumentado, and Scott Davies Lanete, have filed a bill as early as 2018 seeking to grant Filipino citizenship to resident Ginebra import Justin Brownlee.

On the other hand, Chris McCullough, who has been very vocal in his desire to play for Gilas, has already talked to SBP president Al Panlilio with regards of making that a reality. The former San Miguel reinforcement is currently in Lithuania, playing for Rytas Vilnius.