CHICAGO - Prior to being taken as the No. 1 overall pick in the 2003 NBA draft, LeBron James, then an 18-year old high school phenom, played in both the McDonald's All American Game and the Capital Classic in March and April of that year.

According to The Associated Press, James was covered by a $10 million insurance policy in both games to protect his future earnings.

When NBA players participate in international tournaments, they do not have such safety net, which is why owners frown on the extra-curricular activity.

MetLife, the NBA's primary insurance carrier, pays up to 80 percent of the contract of an injured player who misses more than 41 games. But it does not cover injuries that occur in a Fiba event, Dallas Mavericks owner Mark Cuban told me via email on Thursday (Friday, Manila time).

"Very hard," Cuban said of his past decisions to allow Dirk Nowitzki to represent Germany multiple times in international play. "The Olympics are a huge for profit industry. We were essentially taking all the risk so the Olympics could make a lot of money."

Asked if the Fiba should share some of the revenue with the NBA or at least provide insurance to NBA players, Cuban offered a different solution, "Actually, it should be like soccer. We should limit the age of basketball players participating in the Olympics to 23."

This being said, Jordan Clarkson's greatest hurdle in playing for Gilas in the upcoming FIBA World Cup in China lies not on his undesignated status as a "local."

The more difficult obstacles rest on the NBA side of the issue.

Like most of his billionaire peers and fellow team owners, an exclusive club of only 30 very lucky people in the world, Dan Gilbert of the Cleveland Cavaliers has not publicly spoken about his dislike or disinterest in green-lighting NBA players to bring their talents to Fiba.

But it is easy to assume that he shares Cuban's reasonable concerns. Gilbert made his $5.7 billion fortune largely from a company he founded, Quicken Loans. His business tendencies lean heavily on not taking unnecessary, unwanted risks. 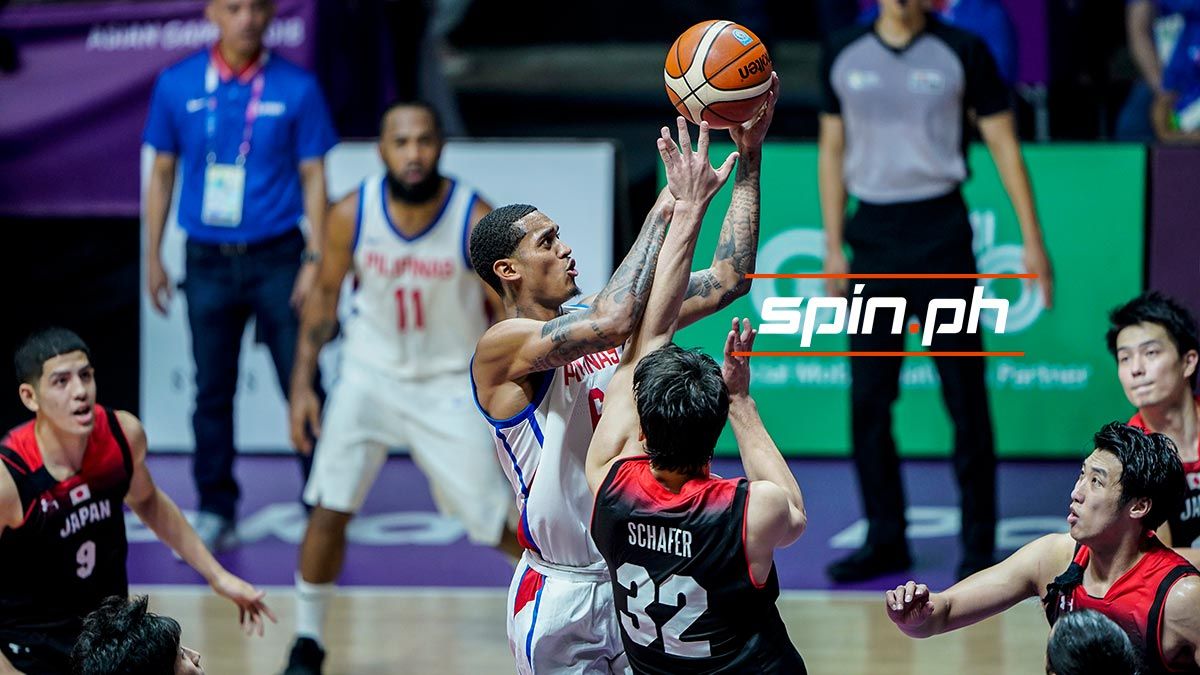 To put this in perspective, would you lend your expensive car to a friend knowing that he is driving without insurance, and so when all hell breaks loose, only you are exposed to the fiery, catastrophic consequences?

Even if Gilas patron Manny V. Pangilinan, a man of enormous influence and immeasurable wealth, will cover Jordan's insurance, the Cavaliers are still unlikely to let him play. The issue here is less about money and more about Jordan, a vital piece of Cleveland's aggressive rebuilding who happens to be the team's second leading scorer behind Kevin Love.

In my many encounters with him across several NBA arenas through the years, Jordan has repeatedly and consistently espoused both the joy of being a Filipino and the honor to represent the Philippines in basketball wars.

Jordan's dad, Mike Clarkson, reiterated this in an interview via Facebook messenger, saying "He shares in the overwhelming pride the Filipino community is experiencing worldwide. He is looking forward to the 2019 World Cup with great optimism."

By the same token, Mike stressed the relentless vigilance to protect his son's interests and said, "Jordan's representation, family and Team Clarkson work meticulously to secure his future and will take any necessary action needed to lessen any risk entering his contract season."

In case you missed it, the operative words there are "contract season," a crucial time in a pro athlete's life when generational wealth is forthcoming.

JORDAN CLARKSON is in the tail end of a four-year $50 million dollar deal. Next season, wherein he collects $13.4 million, is his last. But because of the uptick in his performance, JC has lined himself up perfectly for a huge payday, the kind that would require an armored truck to ferry all the cash.

Just last week, the Milwaukee Bucks inked 29-year old Eric Bledsoe to a four-year extension worth $70 million. It is a deal that bodes well for Clarkson.

But JC comes off the bench and his usage is only 26.9 minutes per compared to Bledsoe's starter minutes of 29.2.

According to HoopsHype.com, JC will be the 34h highest-paid guard in the NBA next season, and as he continues to perform at peak level entering free agency, it is reasonable to expect him to sign at least a four-year, $75 million extension to stay in Cleveland or move on elsewhere.

History is the best educator and Jordan will be best served to learn a lesson from the travails of two-time All-Star and former MVP candidate Isaiah Thomas, who pushed himself so hard in the 2017 playoffs and got hurt as he approached his contract year.

So instead of cashing in on what could have been a multi-year $100 million contract, Thomas became a journeyman, bouncing from Boston to Cleveland to Los Angeles, and finally, to Denver, where he currently plays under a one-year $2 million contract.

Is Jordan willing to risk the untold riches of many Clarkson generations to come and play for Gilas in the name of patriotism?

If you were in his Nikes, would you?