THE Samahang Basketbol ng Pilipinas (SBP) is grateful for being given the green light by the Inter-Agency Task Force to hold the final window of the FIBA Asia Cup qualifiers in a bubble at Clark, Pampanga next month.

SBP President Al S. Panlilio said the permission granted to finally stage the June 16 to 20 event couldn’t have come at a better time when Filipinos get to be entertained again at this most difficult time through one of their major passions.

“The SBP knows that Filipino basketball fans have waited a long time for this, and we’re just as excited as they are to have international basketball in our country again,” said Panlilio on Friday.

The statement of the SBP chief came just hours after the IATF gave its approval for the hosting of the five-day meet during a press briefing at Malacañang as announced by Presidential Spokesperson Harry Roque.

The third window of the qualifier will have the country hosting Groups A, B, and C. 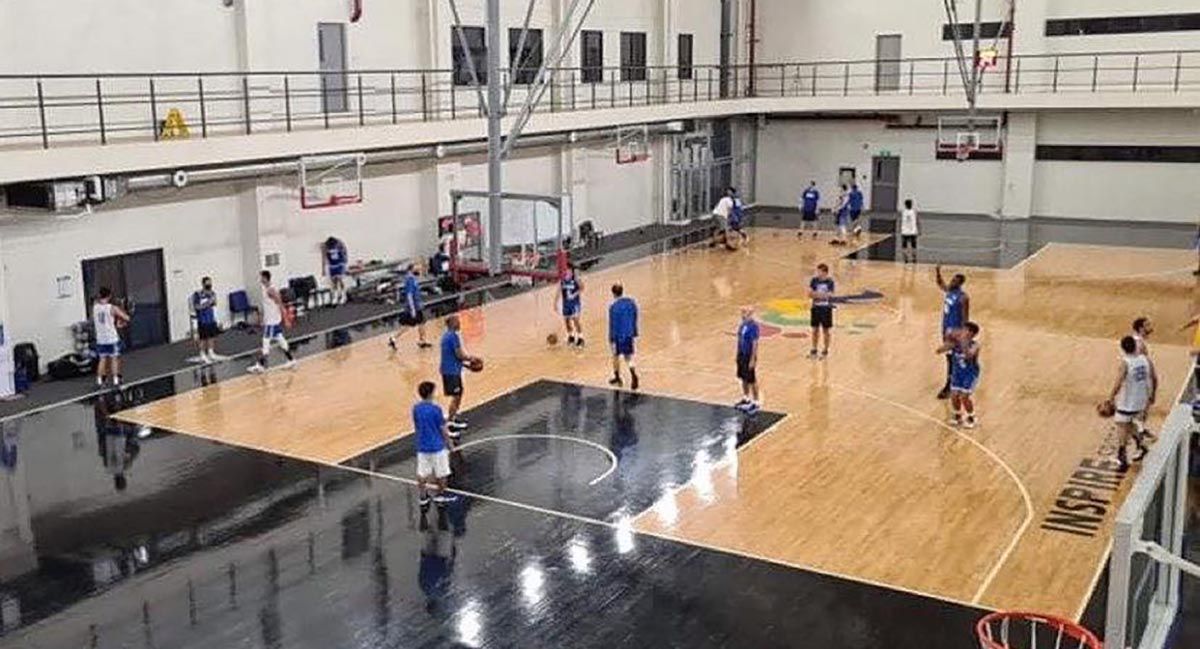 Gilas Pilipinas currently leads Group A with a 3-0 slate and needs just a win to clinch a berth in the main FIBA Asia Cup Championship in Indonesia this August. Also with the Philippines in Group A are South Korea, Thailand, and Indonesia.

“We’re looking forward to hosting our friends from Groups A, B, and C and showing them the kind of hospitality that the Philippines is known for,” added Panlilio.

The SBP likewise extended its huge thanks to the leadership of the Philippine Sports Commission (PSC) and the IATF for finally pushing for the staging of the event initially to be held here last February, but had to be withdrawn at the last minute following the surge of COVID-19 cases.

“We extend our appreciation to PSC Chairman Butch Ramirez and Deputy Chief Implementer of the National Task Force Against COVID-19 Vince Dizon for all their help throughout this process,” said Panlilio.

“The SBP has been working with FIBA, government agencies, and other partners to ensure a successful and more importantly, a safe bubble.”
___