Guiao says Fajardo, Castro among six 'shoo-ins' to his Final 12. Who else?

NO surprise here: June Mar Fajardo is a lock for one of the 12 coveted spots in the Team Pilipinas lineup for the fifth window of the 2019 Fiba World Cup Asian qualifiers.

National team coach Yeng Guiao confirmed the obvious, saying the soon-to-be five-time PBA MVP will stand as the cornerstone of the national squad for home games against Kazakhstan on Nov. 30 and Iran on Dec. 3.

"Of course, si June Mar (is sure for the final lineup)," the outspoken mentor said.

Fajardo sat out a long stretch after suffering a stress fracture on his right shin, forcing the Cebuano giant to sit out the a pair of September games where the Filipinos suffered an 81-73 defeat to Iran in Tehran before bouncing back against Qatar, 92-81 at home.

He was also inactive for San Miguel for the majority of the 2018 PBA Governors' Cup.

Guiao's statement assures that Fajardo will be one of the bigs present for the squad as the country trots out its tallest national team yet. Still in consideration for the frontline are Christian Standhardinger, Greg Slaughter, Japeth Aguilar, Arwind Santos, Troy Rosario, JP Erram, Beau Belga, and young prodigy Kai Sotto.

Aside from Fajardo, Guiao also bared that Jayson Castro is assured of a spot for the Iran game after serving the last of his three-game ban stemming from the now-infamous July 2 brawl against Australia.

The fiery bench tactician already has, at least, the core of his team in mind. 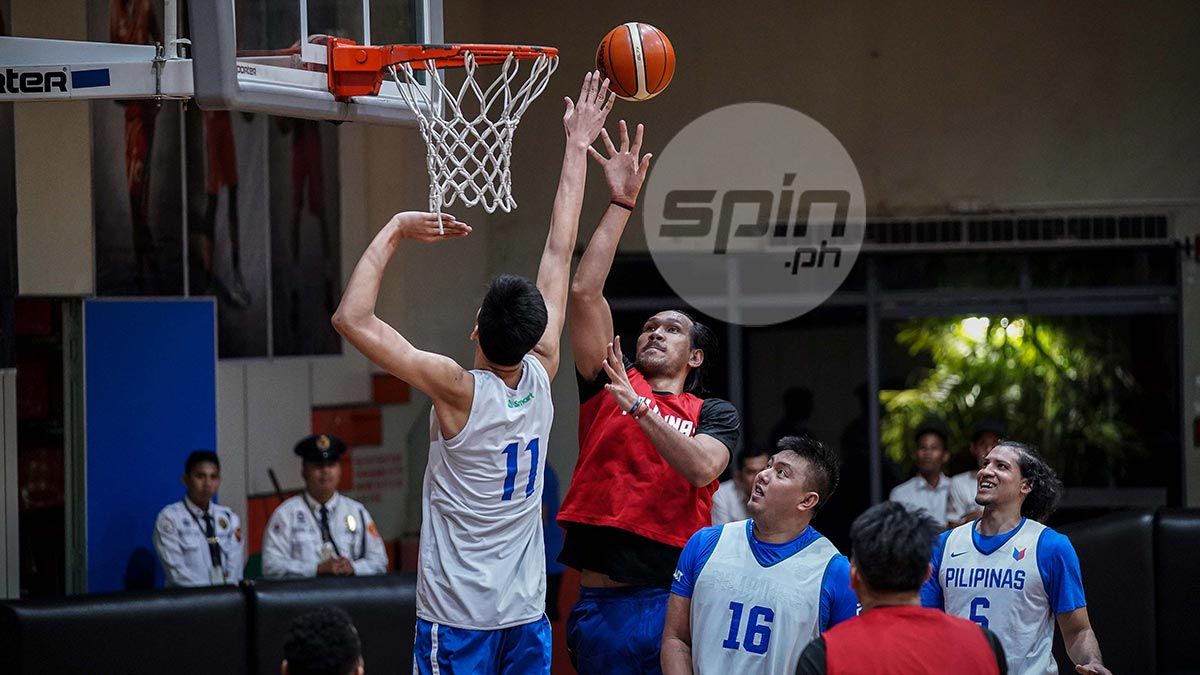 That's why the next week of practices will be crucial when it comes to completing the roster as Guiao's squad plays four tuneup games next week, facing Jordan on Monday and Wednesday before meeting Lebanon on Nov. 23 and 25.

Guiao expects all 20 men in his pool to be present come Monday, with Stanley Pringle set to arrive from the US on Friday and players from Magnolia and Ginebra slated to finish their semifinals clash no later than Sunday.