BAHRAIN’S hosting of the final window of the FIBA Asia Cup qualifiers won’t push through.

THE FIBA Asia Cup qualifier games between Guam and Hong Kong in Manama have been called off due to fresh restrictions imposed by Bahrain authorities.

The cancelled games, originally set to be played on Feb. 19 and 21, were announced by FIBA in its official website.

Bahrain was also set to host the qualifying games for Group D (Lebanon, Bahrain, India, and Iraq) and Group F (Kazakhstan, Jordan, Palestine, Sri Lanka) respectively, by next week, although the world governing body for basketball has not mentioned whether the matches are totally postponed as well. 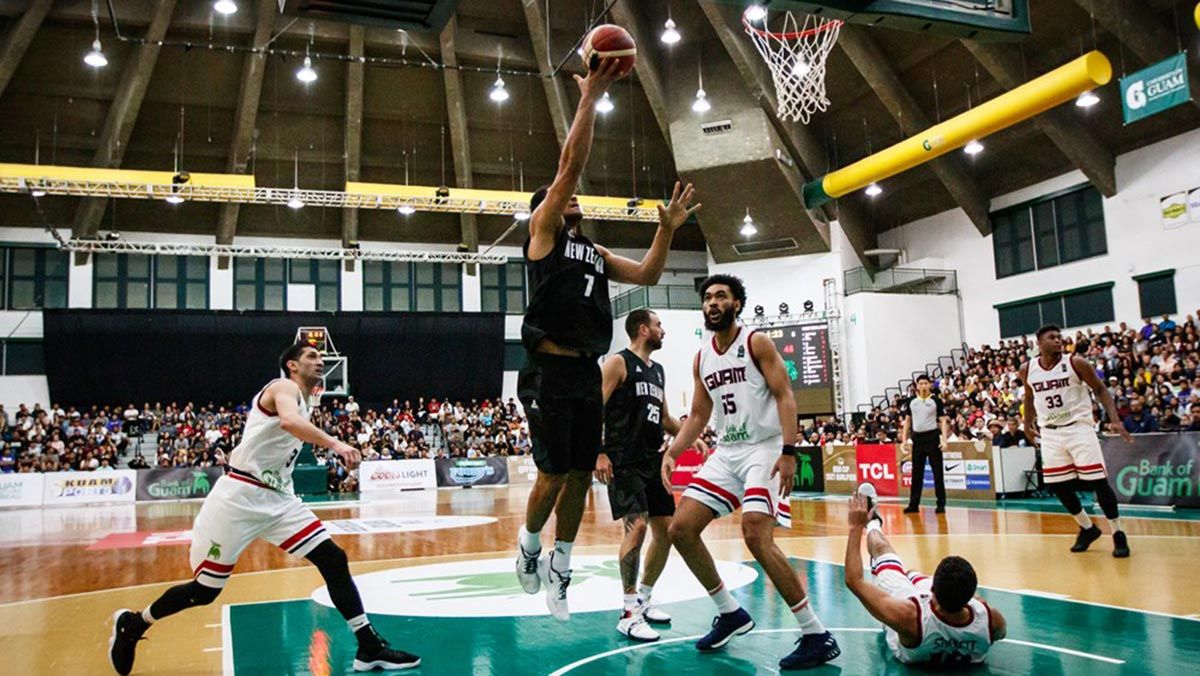 The schedule of matches though, also fall on the same playdates as those of Hong Kong and Guam.

Guam and Hong Kong are both in Group C along with New Zealand and Australia.

Initially, the four countries were to be hosted in the Clark bubble in Pampanga, until the Samahang Basketbol ng Pilipinas (SBP) called off the staging of the meet owing to the travel restrictions imposed by the Philippine government.

Only last week, FIBA assigned the Guam and Hong Kong qualifiers to be played in Bahrain, while the Australia and New Zealand tussle in Cairns, Australia. The Australia matches however, will go on as scheduled.

The Guam men’s basketball team of which NLEX guard Jericho Cruz is a part of, was supposed to leave for Bahrain within the week until the FIBA notice came along.

“We have received confirmation from the Bahrain Basketball Federation that they are unable to host the upcoming games between Guam and Hong Kong scheduled Feb. 19 and 21. We have explored the possibility to have an alternative host, however, we regrettably inform you that these games will be postponed,” said FIBA Oceania Executive Director David Crocker in a letter addressed to the Guam Basketball Confederation.

FIBA will announce a new competition schedule as soon as possible.