ONE last ticket to the 2021 Fiba Asia Cup is up for grabs and Guam and Chinese Taipei will be fighting tooth-and-nail to snag that final seat.

The two nations begin their two-game series at the UOG Calvo Fieldhouse in Mangilao on Thursday, with the golden opportunity to play in the continental showpiece next year at stake.

Guam has never played in Fiba Asia Cup since Oceania joined the confederation starting in 2017.

Standing in its way is Chinese Taipei, which is bringing in a more potent core from the one it paraded in the third window last June in Clark. 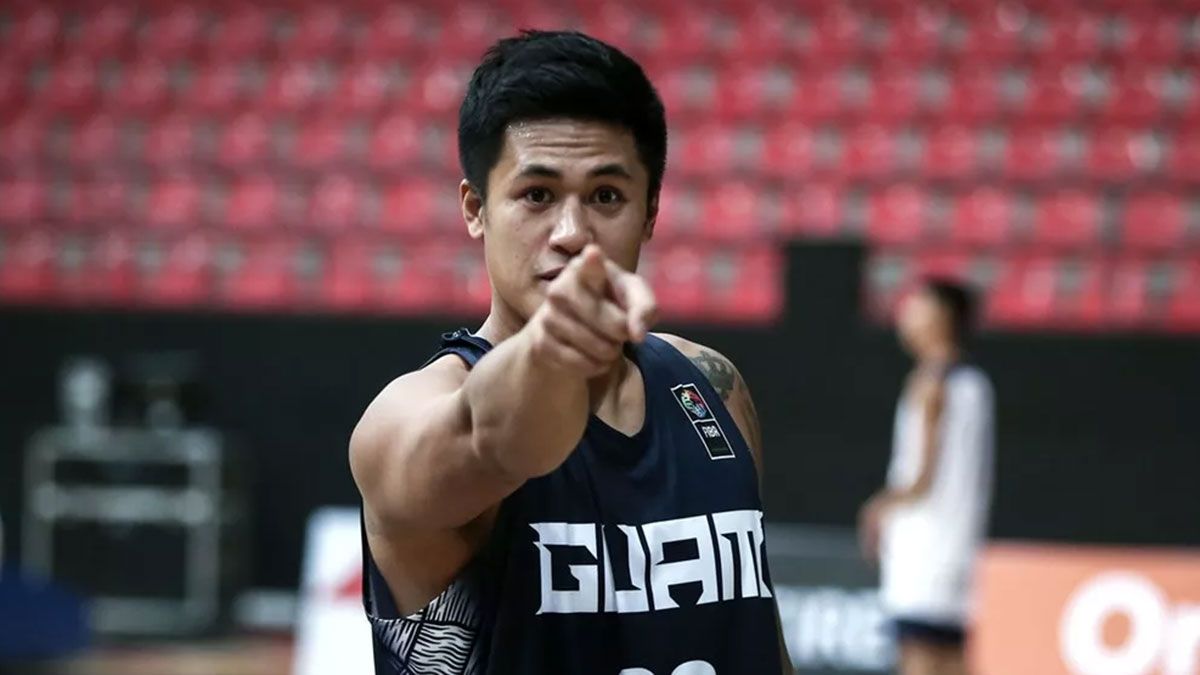 Ray Chen (Chen Yingchun) of the Guangzhou Loong Lions, Benson Lin (Lin Tingqian) of the Tianjin Pioneers, and Kevin Hu (Hu Longmao) of the Fujian Sturgeons are all back for the Taiwanese team, with all expected to spearhead the charge after their fine showings in the Chinese Basketball Association (CBA).

Chinese Taipei is looking to continue its appearances in Fiba Asia. The last time it missed the dance was in 1983 in Hong Kong.

Tip-off for today's game is at 5 p.m., with the second match of the series set on Saturday at 12 p.m.

The winner of the two games will earn that spot, and in the event of a split, the team with the more cumulative points will advance.