GREECE steamrolled past China, 105-80, to earn a semifinals berth in the Fiba Olympic Qualifying Tournament in Victoria Friday (Manila time) at Victoria Memorial Arena in Canada.

Kostas Sloukas led the three-point barrage for the Greeks as he fired 14 points on 3-of-5 shooting from deep, to go with three assists and two rebounds in a game where they went 12-of-28 shooting from downtown.

Leonidas Kaselakis chimed in 12 of his own, along with three rebounds, as Dimitrios Katsivelis had 11 points in the 25-point rout.

Greece breezed through China, using a 28-14 start to set the tone for the blowout, leading by as high as 29 points, 101-72 after a Linos Chrysikopoulos layup in the last 2:11.

The win sets Greece up for a semifinal clash against Group A leader and hosts Canada, to begin on Sunday (Manila time).

Hu Mingxuan fired 16 points and five assists as China missed out on the Olympics for the first time since 1980 in Moscow.

Czech Republic also escaped a game challenge from Uruguay to take the 80-79 thriller. 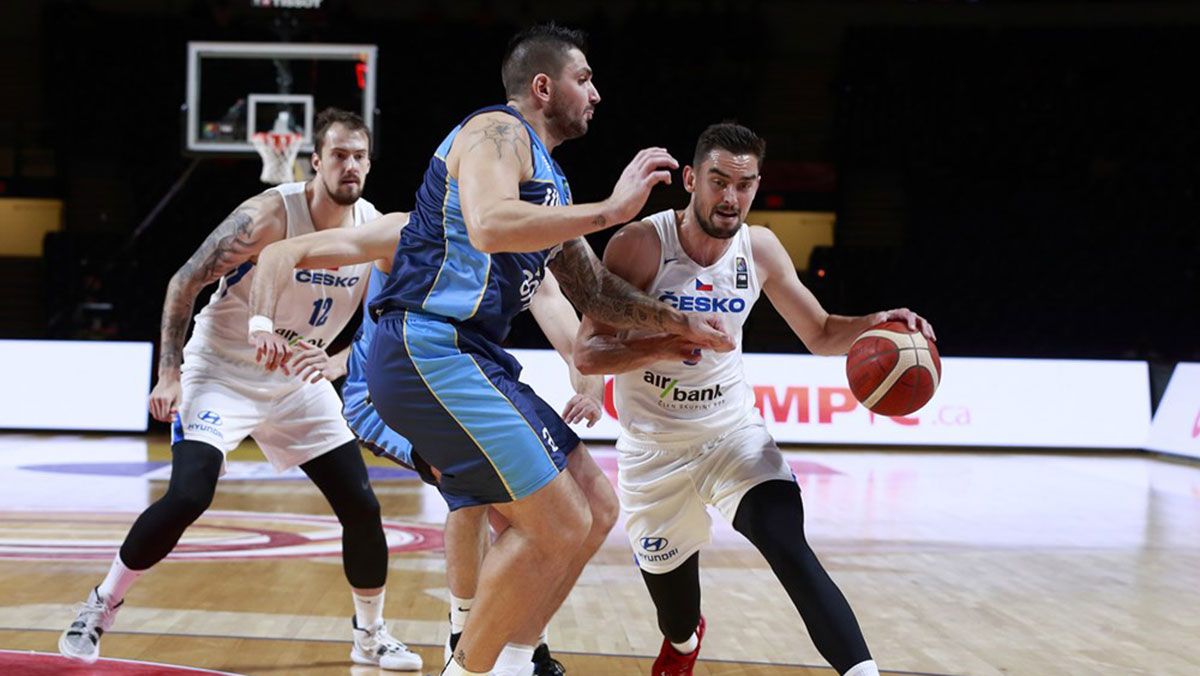 Jakub Sirina chimed in 17 points on 4-of-8 shooting from downtown, to go with two boards and two assists, and Ondrej Balvin registered a double-double of 12 points and 11 rebounds.

Jaromir Bohacik's three gave Czech Republic an 80-74 lead with 1:46 left, but it still had to fend off a late charge from Uruguay with Bruno Fitipaldo and Luciano Parodi cutting the lead down to one with 39 ticks left.

Jan Vesely missed a hook shot on the other end which opened up a window of oportunity for the Uruguayans to steal the game, but Jayson Granger muffed his potential game-winner as Balvin hauled down the game-icing rebound for the Czechs.

Czech Republic will now face Group B winner Turkey in the other semifinal matchup.

Granger buried five of his 12 three-pointers to lead Uruguay with 22 points, seven rebounds, and seven assists in the losing cause.

Fitipaldo also scored 22 points on 6-of-9 clip from distance, as Santiago Vescovi scored 12.