GILAS Pilipinas Women head coach Pat Aquino is looking at possible callups from the Women's National Basketball League (WNBL) as he looks to beef up the pool for future tournaments.

"It would be a great addition again for them to come in and you know, show their wares that they deserve to play again for the national team," Aquino said in Tuesday's Philippine Sportswriters Association (PSA) Forum.

Of the 12 women who played in the 2021 Fiba Women's Asia Cup, only two are currently playing in the WNBL — Clare Castro of the Paranaque Lady Aces and Khate Castillo of the Glutagence Glow Boosters.

Aquino isn't ruling out the possibility of tapping more WNBL players, especially with some of them already representing the country in the past.

Among the early standouts who are turning heads in the current season are Raiza Palmera-Dy, Snow Penaranda, and Allana Lim. 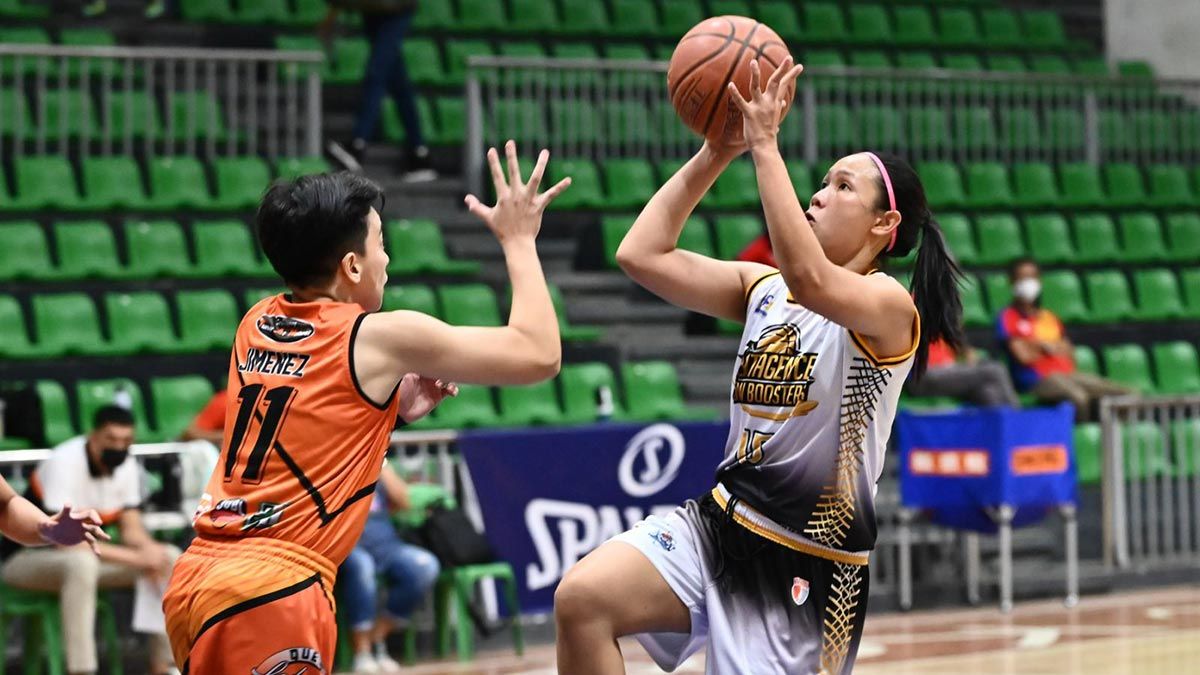 But just like Aquino's dilemma with his Fil-foreign recruits, it's all a matter of who will be available when flag and country calls.

Aquino is looking to start camp early, preferably by November as Gilas Women braces for a busy calendar next year, where it is looking to defend its gold medal in the Southeast Asian Games in Vietnam and potential stints in the 2022 Fiba Women's World Cup qualifiers in February and the Hangzhou Asian Games in September.