GILAS Pilipinas has yet to practice with a complete lineup as three players who saw action in the last PBA Commissioner’s Cup Finals weren't around on Monday night at the Meralco gym.

San Miguel star slotman June Mar Fajardo and TNT stalwarts Troy Rosario and Roger Pogoy failed to show up when the national team gathered for the final two weeks of its preparation for the 2019 Fiba World Cup in China.

National coach Yeng Guiao was already anticipating the three to show up in practice at the conclusion of the mid-season finals which Fajardo and the Beermen won in six games over Rosario, Pogoy, and the rest of the Katropa. 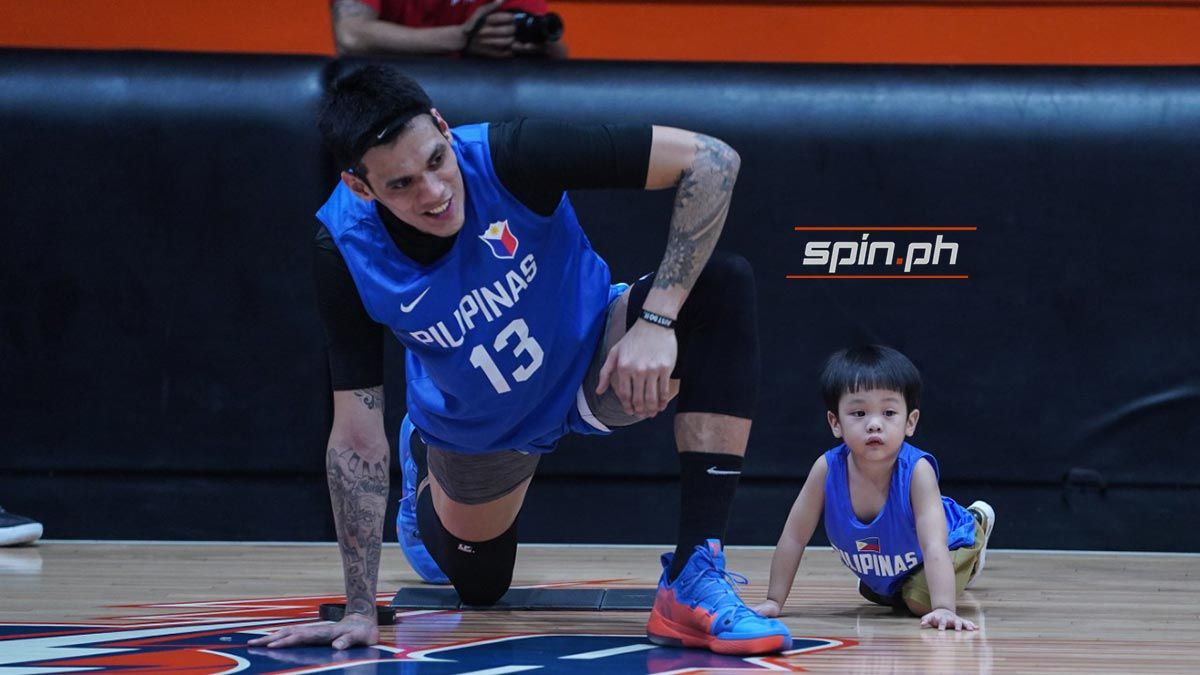 Rosario has already sent word he’ll be at the team practice by Tuesday. The team said Fajardo and Pogoy will also attend training on Tuesday.

Guiao regrets a little the one day practice which the three key players skipped, but doesn't take it against from them.