GILAS Pilipinas showed strong resolve but a China tip-in at the buzzer forced a 79-all draw in their tuneup game on Wednesday afternoon at the Angeles University Foundation Gym in Pampanga.

RJ Abarrientos made big plays for the Philippines late, scoring five points in the final four minutes before Justine Baltazar's bucket with 1:07 left created a 78-71 breathing room for the hosts.

China, however, mounted a late 8-1 finishing kick capped off by a Zhao Jiwei split from the line and a late tip-in from 7-foot-5 behemoth Liu Chuanxing at the buzzer to force the stalemate between the two sides. 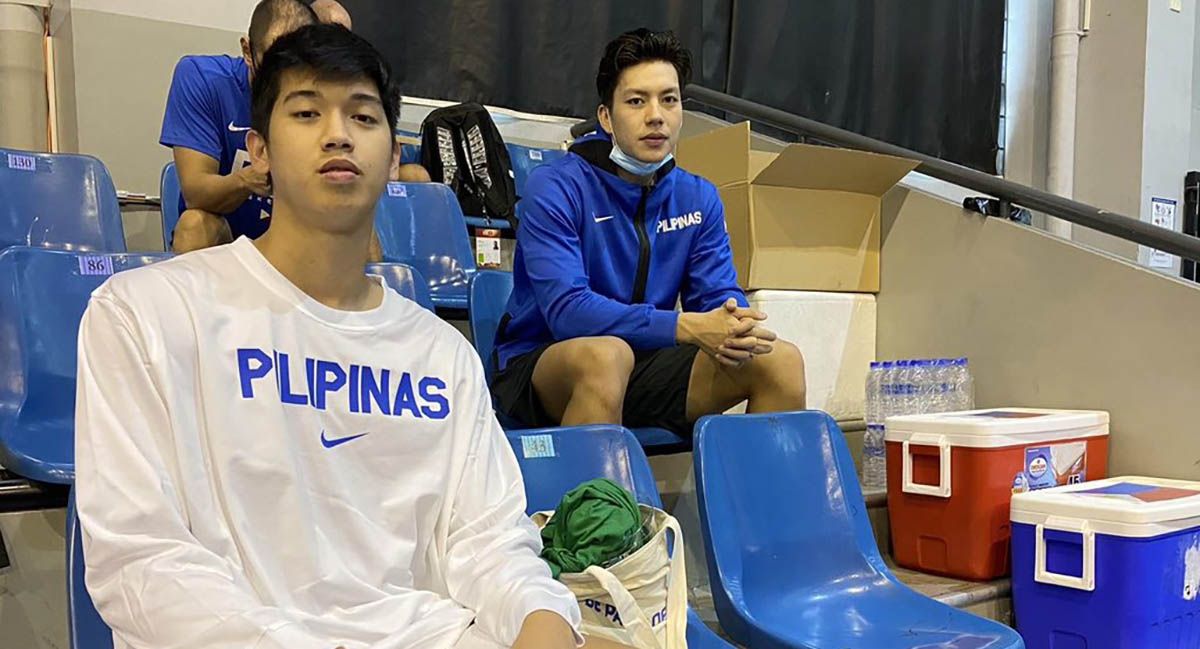 Kai Sotto led the Filipinos with 13 points, 11 of which came in the second quarter which saw the hosts open a sizeable lead before settling for a 41-35 halftime spread.

Naturalized center Ange Kouame and Jordan Heading also had solid outings against the Chinese, contributing 12 points each in the friendly.

Abarrientos also scored nine points, coming alive in the second half to make up for the foul-plagued showing of SJ Belangel. Baltazar added eight points.

The Philippines is coming off a confidence-boosting sweep of its three games in the Clark bubble in the 2021 Fiba Asia Cup qualifiers, including two wins over archrival Korea.

Ramos sat out the game due to a strained groin, while Carl Tamayo remained sidelined as he continues to recover from a sprained left ankle he sustained in the bubble.

Jaydee Tungcab has been dropped from the pool, trimming the team to just 13 players as it leaves for Serbia on Thursday for the Fiba Olympic Qualifying Tournament in Belgrade.

There, the Philippines will take on hosts Serbia on July 1 and Dominican Republic on July 2 (both Manila time).

China, on the other hand, is staying in the country before flying to Canada for the Victoria OQT on Friday. 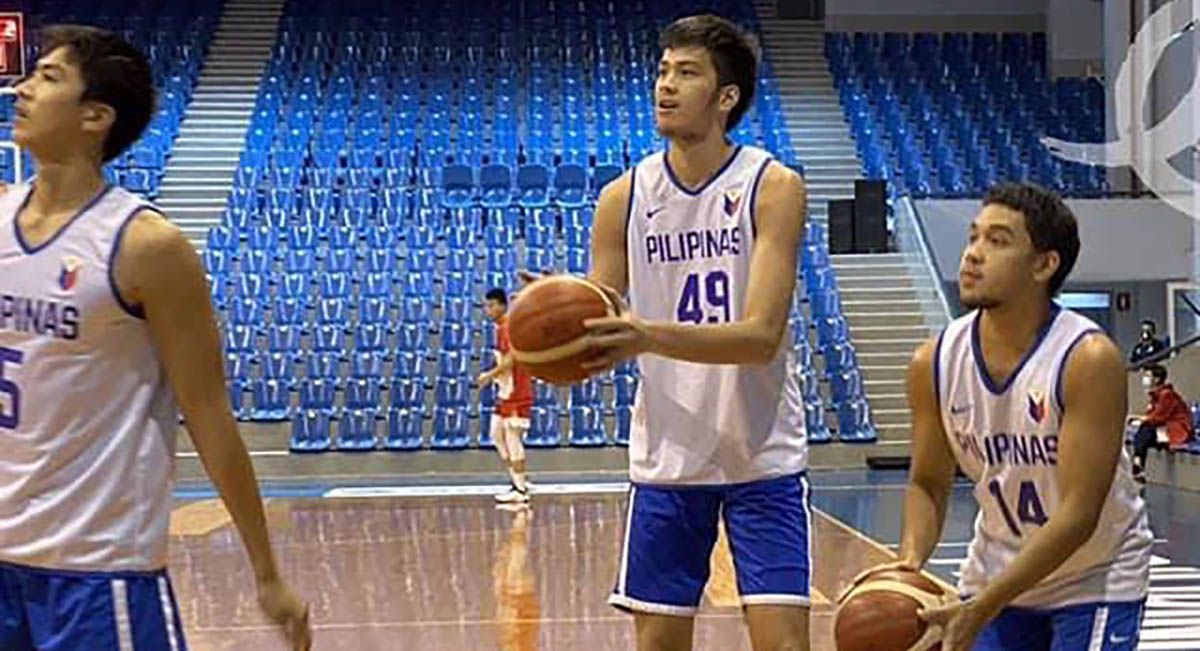