Aside from Kai Sotto, here are Gilas debutants in Korea game

TWO years removed from his last game as a part of the national youth team, Kai Sotto is about to make his debut in the Gilas Pilipinas seniors team.

The 7-foot-3 center is set to represent the country in the seniors level as he was named as a part of the 12-man roster for the game against Korea on Wednesday.

It's a realization of a dream for Sotto, who has long been regarded as the torchbearer of the future of Philippine basketball.

His last game donning the national tri-colors came in the 2019 Fiba Under-19 World Cup in Greece, where the Philippines finished at 14th place.

But Sotto won't be alone in making this debut in this bigger stage.

Carl Tamayo was also with him in that tourney, notching 12.3 points and 6.1 boards in 26.9 minutes in the said tourney. 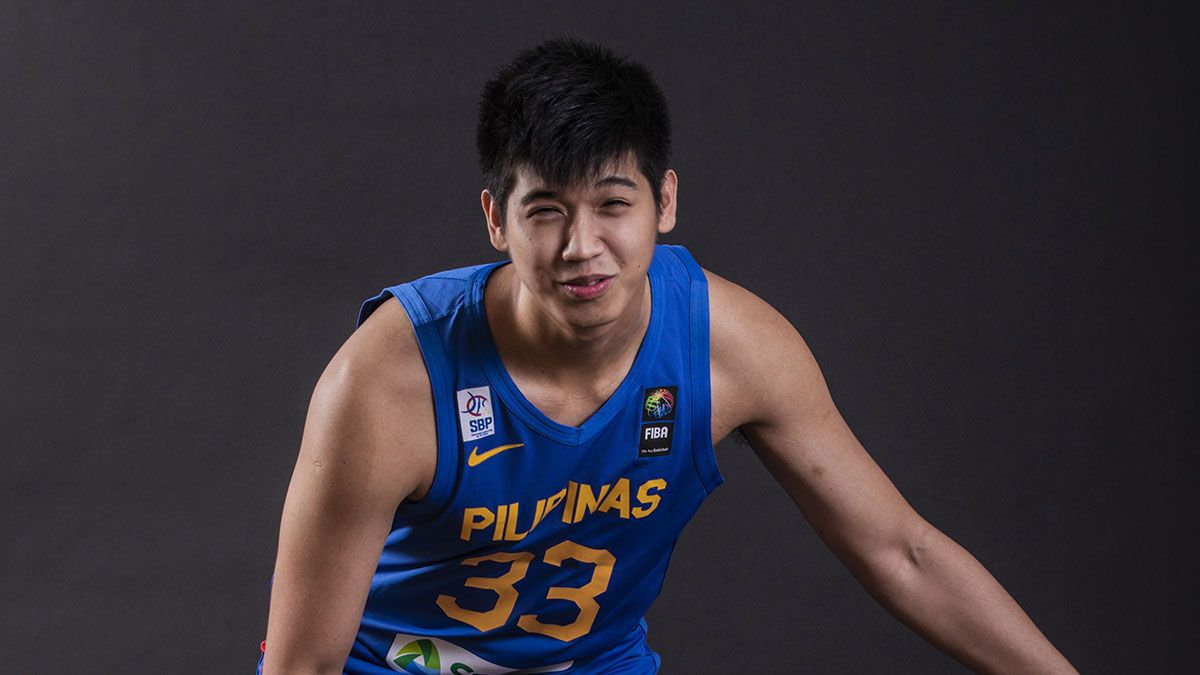 The University of the Philippines-commit stepped up to pair up with Sotto upfront following the ACL injury sustained by AJ Edu two minutes into the tilt.

Belangel last donned the Philippine jersey in the 2015 Fiba Asia Under-16 Championship in Jakarta, where the country ended up fifth.

Abarrientos also had his in the 2019 Fiba 3x3 Asia Cup, where the Philippines ended with a 2-2 slate but missed the cut for the main draw.

Kouame's only chance to represent the country was in the 2018 Jones Cup, where Ateneo represented the country and wound up in fourth place.

Meanwhile, the three cuts from the first Korea game will formally make their seniors team debuts on Friday against Indonesia.

Jordan Heading will play his first game for the Philippines since his days with Batang Gilas in the 2011 Fiba Asia Under-16 Championship in Vietnam, where they finished fourth.

Geo Chiu was also a member of the Gilas Youth team in the 2019 Fiba Under-19 World Cup, while this will be Lebron Lopez' first chance with the national team.
___