Gilas set to pick Tungcab, Heading, Rangel in special round of PBA draft

The SBP released the names of the three shortly after conferring with the PBA Board during a special meeting last Monday.

"The SBP as always, is thankful to the PBA for its cooperation as we build towards the Philippines' hosting of the 2023 FIBA Basketball World Cup with Japan and Indonesia," said SBP President Al S. Panlilio. 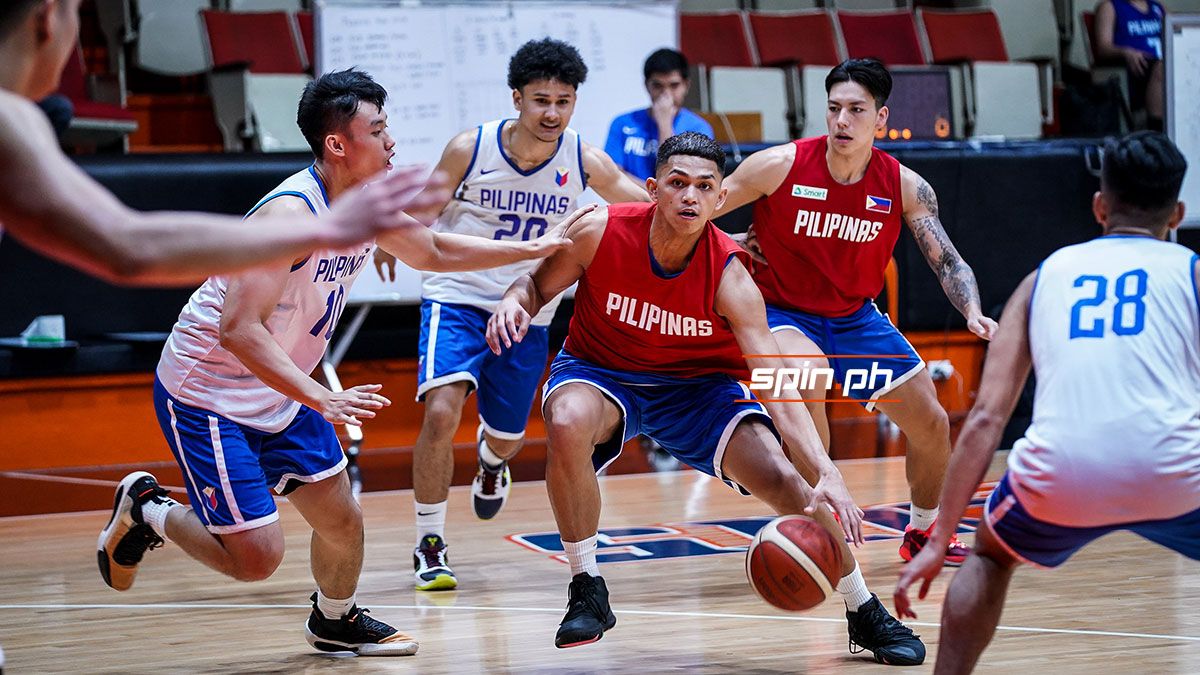 “We were able to secure five players from the Gilas Draft in 2019 and we’re happy to welcome three additional talents in Jordan Heading, Tzaddy Rangel, and Jaydee Tungcab.”

SPIN.ph learned from sources earlier that also considered for the special draft were Calvin Oftana, William Navarro, and Santi Santillan, but neither of the three agreed to be made part of the Gilas pool.

Commissioner Willie Marcial earlier said the SBP asked for a ‘minimum of three and maximum of five players’ it plans to get during the special Gilas draft come March 14.

After naming the three, no word has yet been heard from the basketball body if it still intends to name two other players who will be made part of the Gilas training pool.

“So far those are the names submitted by the SBP,” said a league source. "Don't know which of the three teams will pick the new special draftees.

The order of sequence in the special Gilas draft will be the same as the regular draft, with Terrafirma selecting first, followed by NorthPort, and NLEX.

The Road Warriors are also picking at no. 4 followed by Rain or Shine.

The 6-foot-2 Heading is from California Baptist University who was a proud product of the Batang Gilas program.

Rangel stands 6-foot-8 from National University, who is teammates with Heading under the San Miguel Alab Pilipinas squad in the ASEAN Basketball League (ABL) last season.

Tungcab is a product of University of the Philippines. The 6-foot-3 guard was set to take his act as Asian import in the Japanese B. League before new strains of the COVID-19 virus prevented him from travelling overseas.

"We thank the three for their trust and commitment to the program," added Panlilio. "Over a short span, we've seen the development of the program and of the players' individual talents as well, and we're confident that the upcoming Gilas draftees will benefit greatly under Program Director Tab Baldwin and his outstanding staff of coaches."

All four are currently in Calamba, Laguna preparing with the team for the final window of the FIBA Asia Cup qualifiers. Bulanadi is still undergoing rehabilitation after a shoulder surgery.