REY Suerte and Jaydee Tungcab vow to work harder after being included in the Gilas Pilipinas pool, both eager to show they can be relied upon on defense and other facets of the game. 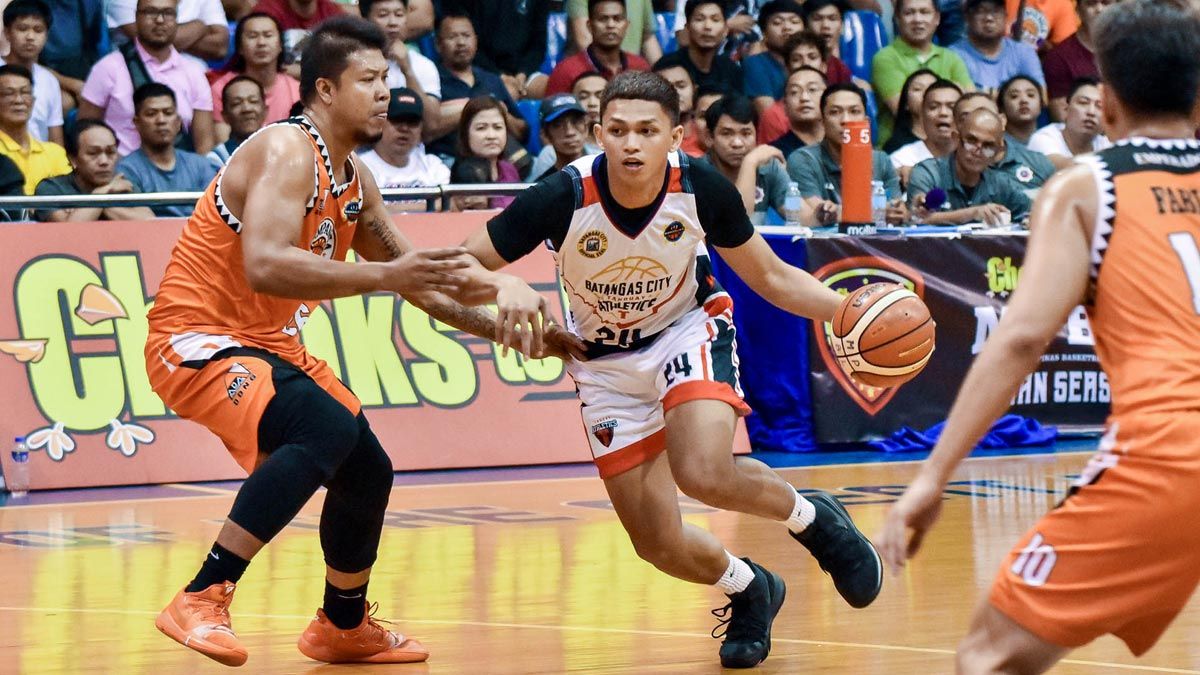 Tungcab, who also plays for the Athletics, says brings the same tenacity on defense he was known for while at University of the Philippines.

In his MPBL debut on Thursday at the Angeles University Foundation Gym, Tungcab only managed six points on 2-of-6 shooting, a rebound, a steal, and an assist against three turnovers, saying he still has to adjust to his new team. 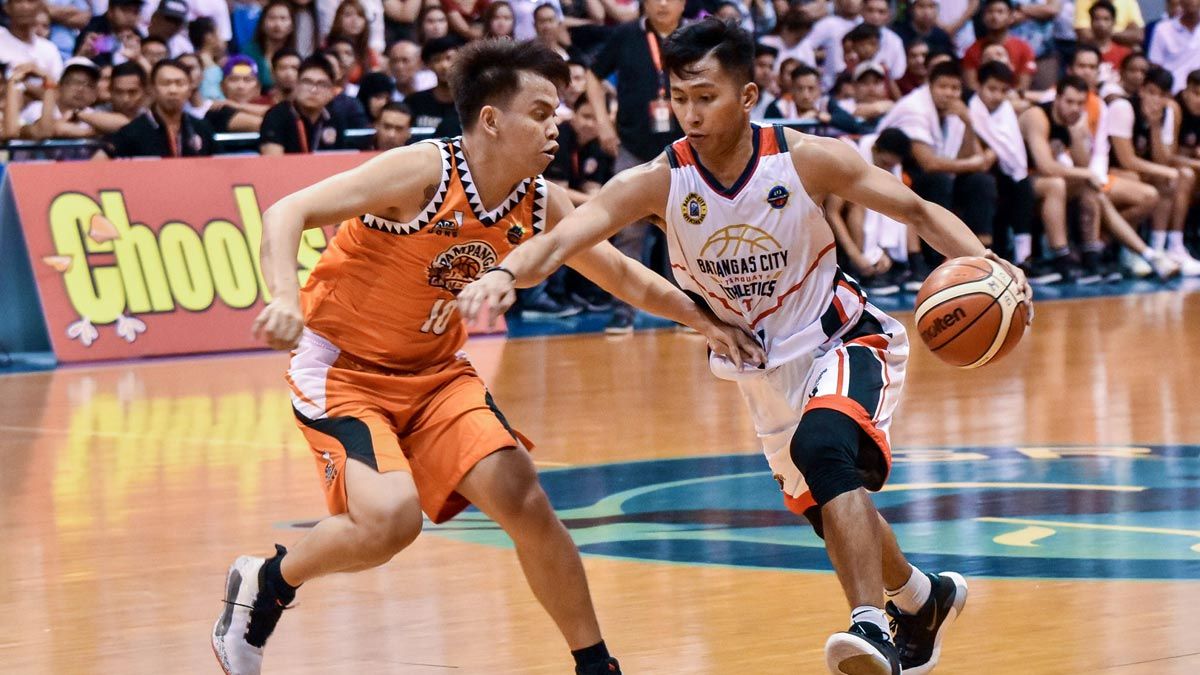 Batangas lost to Pampanga in overtime, 79-82, slipping to 14-11 slate in the Southern Division, a full-game behind seventh running Iloilo.

But Batangas head coach Woody Co believes that Tungcab will eventually become one of the key pieces for the squad.

"Jaydee is a great addition to the team because he can play multiple positions and that helps a lot on our rotation. He brings versatility and intensity on both offense and defense. Hopefully, he blends well with his teammates," said Co, also from UP.

In other games, Jeric Teng towed Pasig to a 93-88 win over Imus, while Bulacan outlasted Caloocan, 81-79.